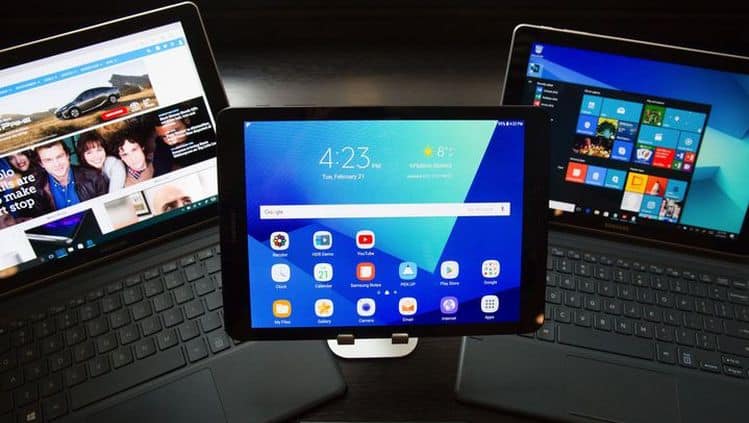 HP has arrived at the Mobile World Congress with its new Surface competitor – the awkwardly-named Pro x2 612 G2.

For starters, the new machine has a 12-inch display with FHD 1080p resolution. Design-wise, it is only one-third of an inch thick, has a 165-degree kickstand, and has MIL-STD 810G certification for increased durability against bumps and falls.

The convertible also comes with a whole bunch of accessories, including an active Wacom pen and a detachable keyboard. The latter, dubbed the Collaboration Keyboard, is aluminum-made and features a pen loop as well as video and voice-call buttons. 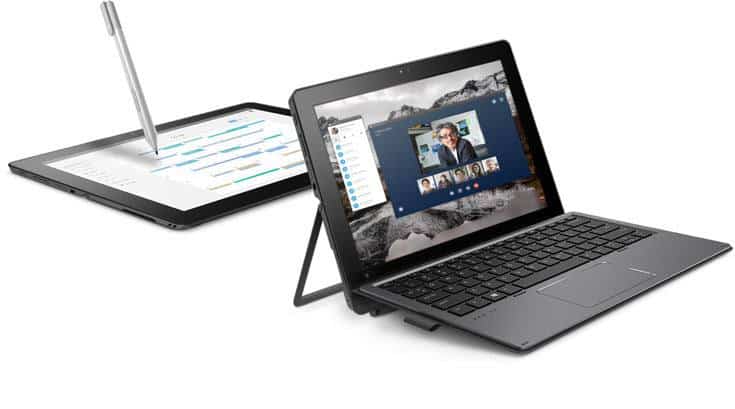 Under the hood is a 7th-generation Intel Kaby Lake processor, starting with a Pentium version and culminating at Core i7 Y, which is also fanless. It is accompanied with 8 GB RAM and 128 to 512 GB SSD of even PCIe Gen 3×4 kind. None feature discreet graphics for obvious reasons.

Perhaps most-important parts of the package are the ones not bundled with the convertible itself. Apart from the stylus and the keyboard, the Pro x2 supports a $49 rugged case, $329 barcode snanner, $149 USB-C dock with more ports, as well as a $249 retail case which turns the tablet as an ideal point-of-sales device.

These accessories make it an unmistakably business-oriented device. The Pro x2 will be available starting from $979 for the base version, which is still cheaper than the surface considering the bundled package.