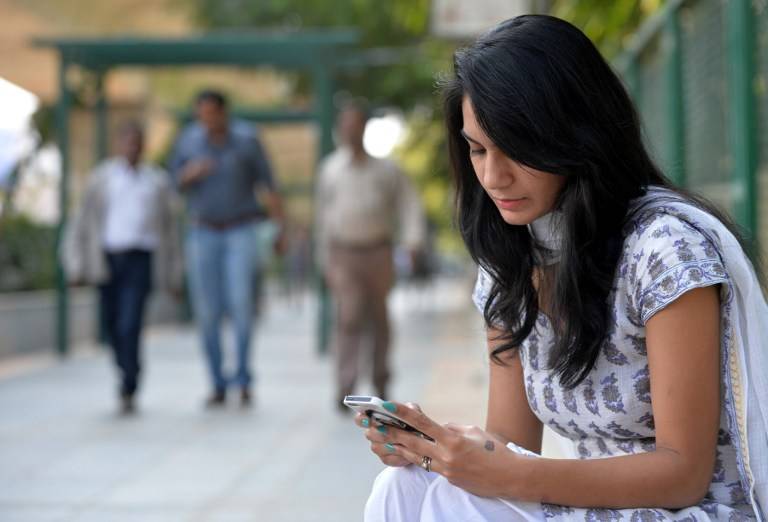 The rise in the use of social media websites such as Twitter, Facebook, Instagram, and Whatsapp has led to some people thinking that it could very well be the reason for their declining mental and physical health. The American Psychological Association (APA) has revealed that about 90% of people between the ages of 18 and 29 have been using social media. This is a dramatic increase from just 12% in 2005.

Recent studies and surveys have also gone so far as to say that excessive usage of social media websites can also be one of the main causes of depression among teenagers and young adults and one in five people do admit to being depressed because of it.

This may be a surprise for this generation especially young adults and teenagers who have grown up with social media and are also known as the “Facebook Generation.” However, what is freely available and in excess might not always be beneficial for your health. And this has been proved.

‘Of the social media platforms, Facebook was the most frequently visited with 79 per cent on adults using it last year. In second place was Instagram with 32 per cent, then Pinterest and LinkedIn, both on 29 per cent, and Twitter with 24 per cent.’ – APA’s statistics on popular social media networks in use by Americans.

The generation, also known as the “millennials” (aged between 18 and 29), has lost the ability to articulate and express themselves eloquently face to face. They would rather hide behind an artificially bright screen and tap incessantly on their phones in a desperate attempt to connect with the other person on the other side.

This obviously leaves a lot to be desired in way of the people communicate or interact with each other now. Worse still it has gone to a point where cafes and restaurants with the availability of free Wi-Fi are preferred more over those which have none or which ask their users to pay.

Furthermore, because half this generation is still leaving schools and seeking employment, employers find that these people lack the ability to speak face to face confidently and there are very few people who can actually be convincing enough to be hired.

Social media has also instilled a new form of people pleasing, or even bullying in some cases. The popular individual gets more “likes” and “shares” if their “post” conforms to societal norms and ideas. The not-so-popular person is hardly known and in an attempt to be liked increasingly more, whenever somebody posts something, they will constantly check it for “likes” and feel good or bad depending on how popular their post was.

This inevitably leads to anxiety, stress, and sleep disorders in extreme cases, low self-esteem and feelings of isolation trying to get everyone to “like” the post. Eventually in your head the number of “likes” you get on a post or a picture translates to the number of people who like you or how popular you are.

Given the events before and after Donald Trump’s win in America, many American social media users (about 42 percent) have reported that the political and cultural discussions on social media caused them stress. This development doesn’t come as a surprise to Pakistani social media users, with many political parties taking their fight online over social media and contributing to a relative sense of unease.