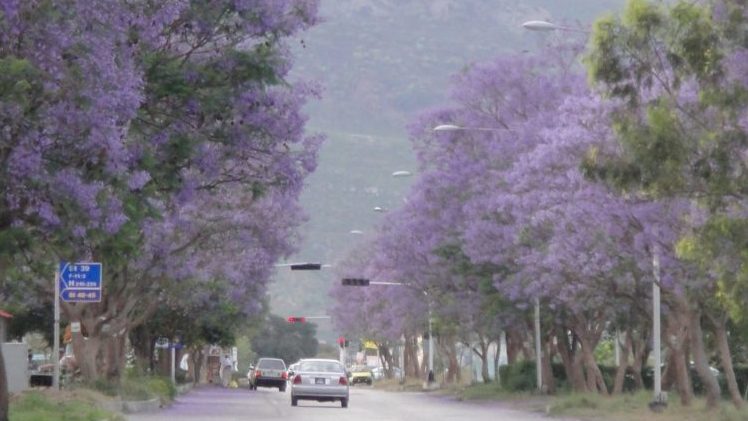 Islamabad Met Office has announced bad news for everyone, not just Islamabadis – we may not be seeing Spring season in Pakistan in the coming years.

Global warming comes with a lot of dangerous and hazardous effects, most of them will be experienced by people living in the equatorial belt including Pakistan. The Met Office at Islamabad has issued a warning about the levels of pollution harming the country’s seasonal changes, weather and climate.

As it is, Pakistan has been experiencing rising temperatures for some time now and the heat waves in recent years in the hottest months of the year are proof of that.

Even though the mornings are pleasant right now, the Met Office has recorded temperatures going up to 25°C and March has just started. The Met Office has also warned people to gear up for harsher weather in the coming months.

This has serious implications not only for the existence of the spring season but also generally regarding the ecosystem and the agricultural pattern of the country. More droughts and failed crops should be expected by farmers in the coming years as well and the government should be preparing for a fall in the supply of food crops.

The floods experienced during the monsoon season have also been occurring every year since 2010. This alone should be a major warning for the government and Pakistanis in general.

Pakistan is also expected to run out of water by 2025 due to climate change and rampant deforestation among other reasons.

Read More: Pakistan Could Run Out of Water By 2025 Due to Climate Change