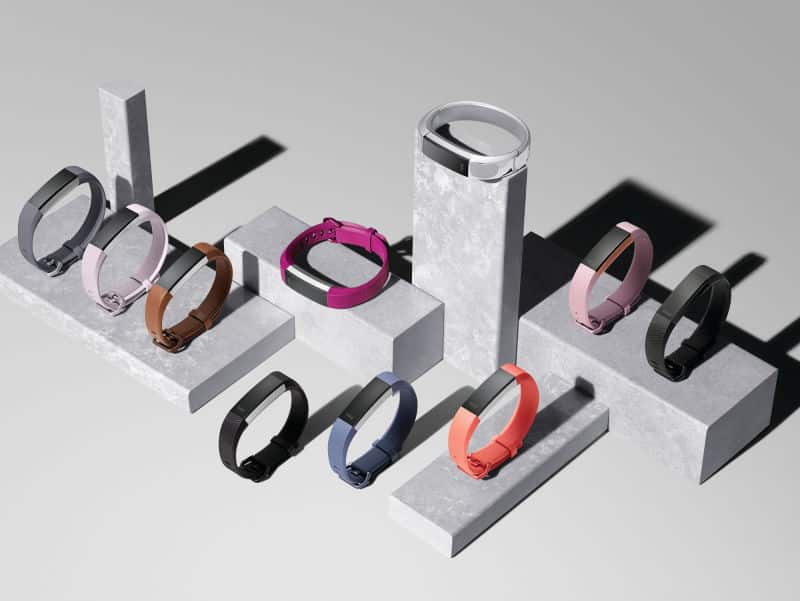 Fitbit, the world’s leading wearables maker, is announcing an update to its popular line of fitness trackers. This latest wearable, dubbed the Alta HR, comes with a miniaturized heart-rate monitor as well as a svelte design.

The wearable is being widely routed as the world’s slimmest fitness tracker with a continuous heart-rate monitor. A new heart-rate monitor had to be made in order to fit its aesthetics. It also comes with a water-resistant strap, which can be changed and had for either black-on-gunmetal or pink-on-rose gold.

On the front is a barebones LED display for showing data. The company behind it claims that the Alta HR features entirely all new internals in order to fit the thinner design. It has a 5-day battery life, while there’s haptic feedback as well.

Fitbit has also amped up the software with a new Sleep Insight system, which will be rolled out to Charge 2 and Blaze users as well. The system monitors your sleeping habits through the heart-rate and motion to suggest improvements.

The Fitbit Alta HR will be available starting from next month for $149.95. Additional fitness bands can be had for $30, special leather ones for $60 while wrist-watch ones a full $100. You can expect the new sleep-monitoring features later this month if you happen to own an older Charge 2 or Blaze.

The Alta HR is Fitbit’s first device to be announced after its takeover of Pebble, even if the effects from that deal aren’t clear immediately. Still, Fitbit won’t mind as long as its new bands don’t feature automatic itch-inducement with long-term usage.