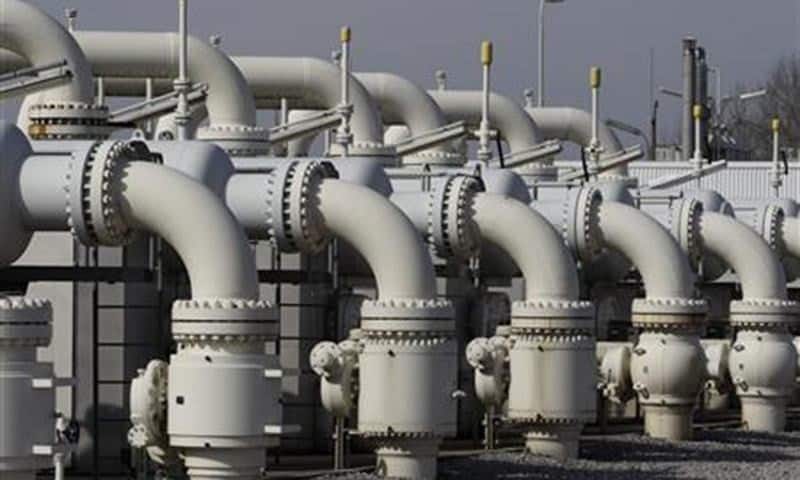 Recent media reports stated that the Oil and Gas Regulatory Authority (OGRA) has been supporting gas companies that are overcharging the masses for all the gas lost during distribution and theft. The Pakistan Economy Watch (PEW) said that this is the industry unfairly punishing the public for something that they have no control over.

Dr. Murtaza Mughal, President of PEW, stated on Wednesday in Karachi that the gas companies had previously been allowed to charge the public as much as 4.5 percent of the losses incurred due to theft and loss of distribution but now these companies want to double this to 9 percent to be able to gain more profit for distribution among their shareholders. And OGRA has allowed all this to happen.

In fact OGRA, too, has been taken over by those who do not have the best interests of the public in mind but actually just the companies, whose values they have multiplied by five times in just a few months.

Besides, gas company officials have also been successful in managing to blackmail the government on issues of transmission and distribution which has to stop immediately.

Furthermore, the “enhanced ration of losses” will result in a gas price hike which could lead to inflation that will be detrimental to many parts of the economy. The country also suffers from a loss of almost 400 million cubic feet of gas everyday with the same amount being exported for billions of dollars.