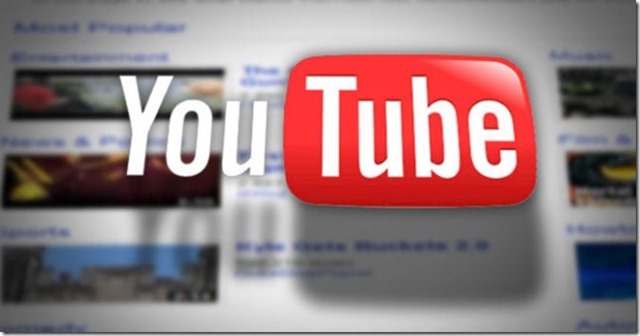 YouTube is finally bringing an end to one of the most annoying features on its website – annotations. As announced on its blog, the feature will be terminated by early May.
Annotations, which were introduced in 2008, were largely targeted for desktop. As a result, their transition to Mobile wasn’t entirely smooth. Not-to-mention, they were often horribly misused and often proved detrimental to the video watching experience.
Their demise has coincided with the rise of Cards and End Screens, which work across both platforms and don’t appear at odds with the overall experience.
Both of these mediums are still not without their drawbacks and deficiencies, though.
Cards, which are more of a replacement for annotations, are those square bits which appear on the side of a video. End Screens, as clear by the name are the bits at the end where content creators usually ask you to subscribe to their content, though, there are other features such as polls available too.
Even before the announcement, annotations were going out of fashion. According to YouTube, their use had decreased by 70-percent ever since Cards and End Screens were introduced, with most users interacting with them only to close them.
Expect YouTube to add more functionality to both of these in the future, now that they are the only ways for content creators to interact with the users.