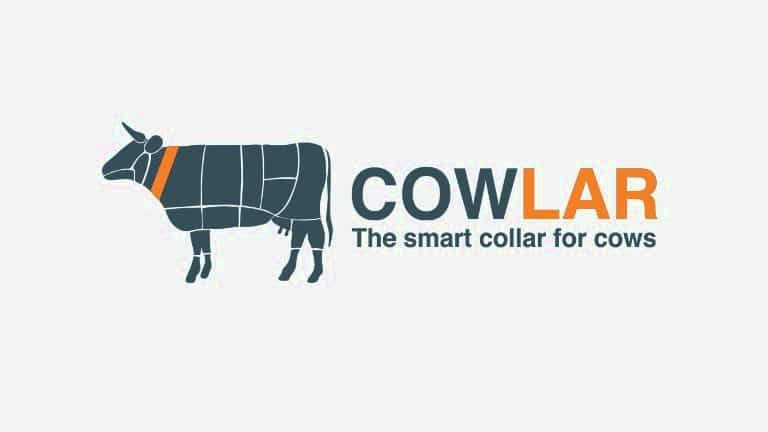 Cowlar is a Pakistani startup enrolled in one of the world’s most successful incubators— YCombinator. Recently, they demoed their startup at the incubator’s Demo Day, and have managed to attract praise from some of the biggest technology blogs in the world.

Cowlar’s one and only product, also called Cowlar, is like a Fitbit for cows. It is a special collar that can be used to track the cow’s core temperature, activity, and other data. Basically, it is used to ensure the cow’s healthy. It can also be used to detect if the cow is infected, pregnant, or if it will eventually produce milk.

It costs $69 per cow with a $3 per month subscription. The durable and waterproof collar is capable of transmitting data to a solar-powered based within a 4 km range. They have already managed to get 600 cows on their platform, with another 7200 on the waitlist.

Cowlar, one of the few promising startups to come out of Pakistan and attract global attention, is currently enrolled in YCombinator’s incubation program. Before that, they also had a great track record here in Pakistan, being featured by Fortune and then going on to win $10,000 at the Pakistan Startup Cup last year.

TechCrunch, one of the world’s leading technology websites, has called Cowlar one of the “Top 7 startups at YCombinator’s Demo Day”.