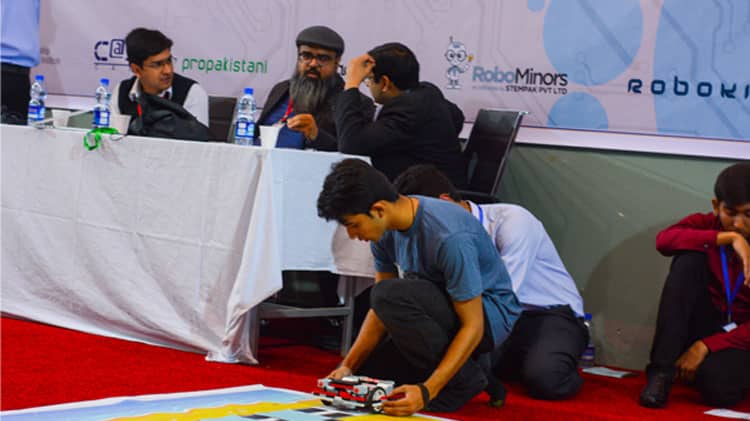 FIRST Global organizes a yearly international robotics challenge to ignite passion for Science, Technology, Engineering, and Mathematics (STEM) among the more than two billion youth across the world.

FIRST Global invites one team from every nation to participate in an international robotics event that bridges between high school students with different backgrounds, languages, religions, and customs.

By bringing these future STEM leaders together in an engaging and collaborative competition, FIRST Global inspires students to learn the skills they will need to make the discoveries their parents and grandparents would consider miracles, impossibilities, or just plain science fiction.

Lets Innovate having the expertise to exercise hardcore Robotics has been nominated by FIRST Global as the Official moderators in Pakistan. They are entitled to select the best team from Pakistan to represent Pakistan in the international event of ‘FIRST Global Challenge 2017’, which is going to happen in Washington D.C from 14th – 18th July 2017. 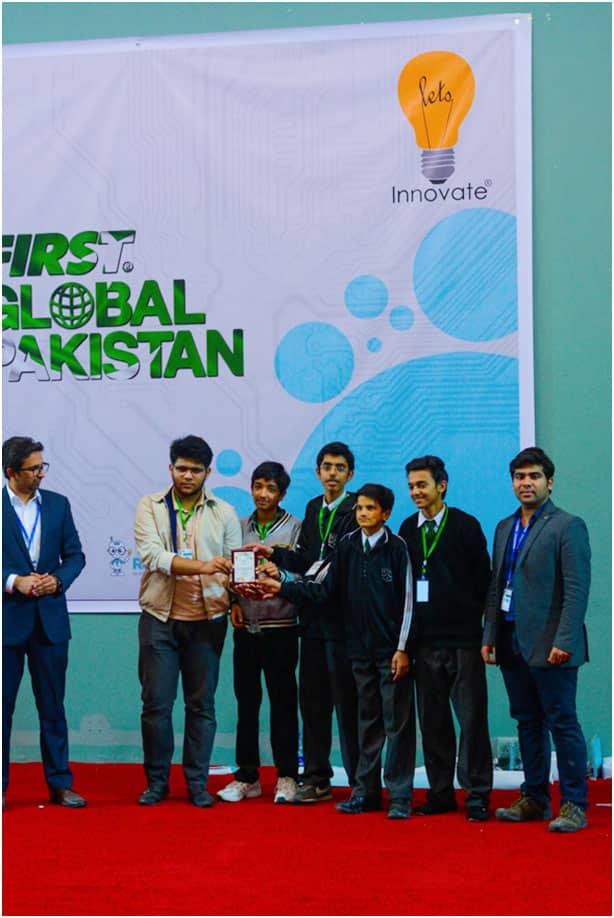 “We want the youth of Pakistan to be at the forefront of cutting edge technology, First Global would enable use to work on this vision” said Ali Syed, CEO of Lets Innovate

Being the official moderators of FIRST Global in Pakistan, Lets Innovate has formed a consortium of organizations working in the arena of STEM and Robotics. These organizations are responsible to mentor and train students in their respective regions.

The teams trained by these organizations will compete with each other to become the national champion in a National Event which was held on the 19th of March in Islamabad. Team Alphabots, mentored by Robominors won the event and will represent Pakistan at First Global this year.