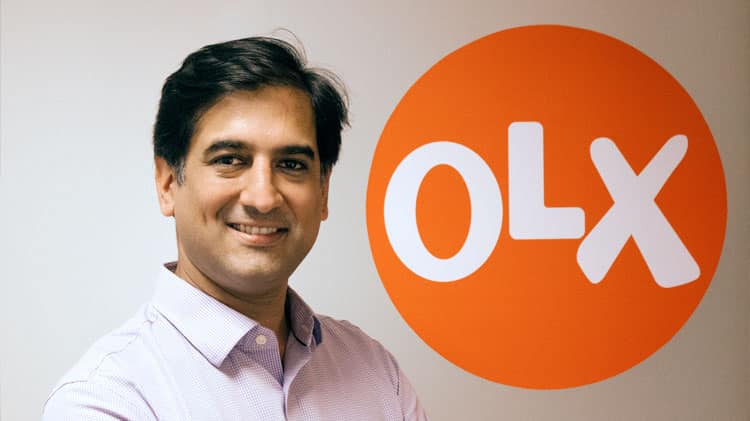 OLX, a leading portal for free classified advertisements, has completed five years of its successful operations in Pakistan.

“These past five years have been both exciting and challenging for us. Pakistani market has proven itself to be one of the most receptive audiences to adopt new trends”, said Bilal Bajwa, Country Head for OLX Pakistan while speaking with ProPakistani.

Bilal Bajwa, who bring along extensive experience in Silicon Valley, has been with OLX for 3 years now.

While speaking about Pakistani market, Bilal Bajwa said that Pakistanis — unlike those in other markets — have tons of used things lying in houses and doing nothing. This is where OLX comes in and plays a role. “If there’s an item that’s not in use anymore, we help the owners sell it at a competitive price to make them good money”.

Mr. Bajwa, while citing an AC Nielson study, said that Pakistanis tend to stock used items and estimates suggest that such used goods in Pakistan, that are not now not in use anymore, worth more than Rs. 14.44 trillion; which is more than the entire GDP of many countries.

“This is the kind of potential Pakistani market offers”, he said while adding that OLX is just trying to create value from the used economy. 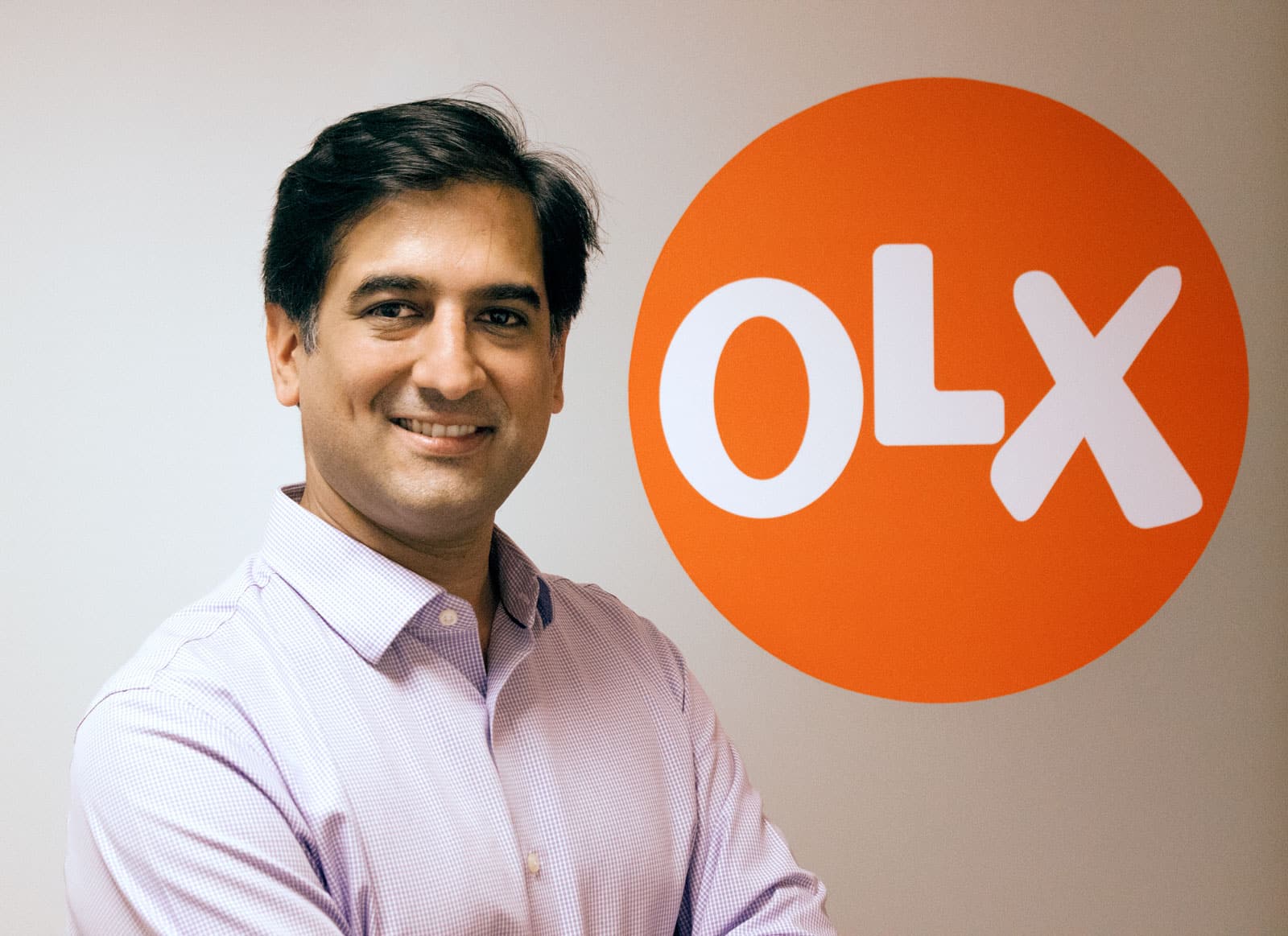 “OLX provides the middle class an opportunity to easily sell goods that are not in use for a competitive price”, he said.

He said that OLX has been contributing positively to the economy of the country by recycling wealth among communities and generating employment opportunities for both men and women. “Through our platform, individuals are gaining access to additional income while fulfilling their dreams of acquiring things which were not accessible to them otherwise”, he added.

Bilal told ProPakistani that OLX is used by all sorts of consumer segments with people visiting the classified site from across Pakistan.

“70% of ads find a buyer with-in a week”, said Bilal while boasting the strength of OLX Pakistan.

Bilal Bajwa, while being open with ProPakistani, said that OLX had been making money through traffic and advertisements. But soon they are going to add another revenue stream in the guise of “featured listings”.

Bilal thinks that “Featured Listing”, lined up for a launch with-in couple of days, will help OLX users to get better visibility for their “goods on sale” and hence the chances of getting things sold quickly and at better prices.

He also added that “This is a service that has been heavily requested by users in the local market and has been very successful in other OLX markets globally”.

Bilal confirmed ProPakistani that users while OLX is a free site, if users choose they will be able to pay for featured or premium listings through credit or debit cards or through Easypaisa outlets. He didn’t say anything on featured listing charges, but said that consumers will get more value than the money they will spend.

How OLX Deals with Fraud?

OLX is a platform which provides buyers and sellers a contact point. “But beside this, we are always on patrol and are looking for any fraudulent, abusive or non-ethical advertisements”, Bilal responded when we asked him about SOPs for fraud detection.

He said that a dedicated team of dozens of professionals constantly keep an eye on advertisements at all hours of the day. “We’ve also added mobile verification and only post an ad after we receive confirmation”, he added.

Bilal emphasized that apart from in-house efforts to make the platform safe, OLX also educates users on how to conduct transactions in a safe and secure manner.

“For example we keep communicating to our users to not to go to unsafe areas to lock a deal and we recommend users to use online banking, ATM payments to make/receive payments and to avoid any cash, particularly if the amount is big. “

Just in case if you were wondering, OLX is part of Netherlands based OLX group, that is a subsidiary of Naspers.

Bilal, who is country head of OLX Pakistan and CPO, CTO for OLX Middle East and North Africa, told ProPakistani that Naspers — the parent group of OLX — was founded in 1915 and currently offers internet and entertainment services across the world.

“With a stretch in over 130 countries and 27,000 employees, Naspers has global audience reach of over 1.5 billion users”, he revealed.

Naspers, Bilal told us, has retained its position of being the world’s third largest e-commerce portal after Alibaba and Amazon.

For online classified, OLX group operates in over 45 countries with 1.9 billion visits, more than 37 billion pageviews and more than 53 million listings every months.

OLX was founded in 2006 by Fabrice Grinda and Alec Oxenford (CEO) who wanted a Craiglist alternative for the rest of the world. In 11 years of operations, it has expanded to 45 countries.

OLX started operations in Pakistan just five years ago and is now the market leader for classified ads. It is also the 15th most popular site in the country and #1 app on google playstore in shopping category.