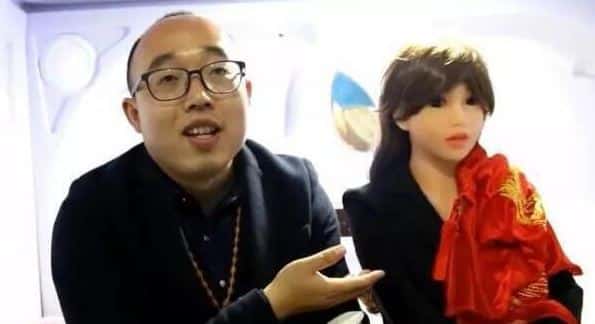 Have you ever loved something, not a human, but a thing, so much that you decided to tie the knot with it? If you are a normal person living a normal life, chances are that you probably haven’t considered that possibility.

Yet, in a totally absurd story coming out of China, an engineer specializingin the field of Artificial Intelligence has married a robot he created himself.

Zhen Jiajia used to work for Huawei, the Chinese telecom giant, as an engineer. His work focused on Artificial Intelligence, the field of computer science dedicated to the creation of intelligent machines and making them act and think more like humans.

He also founded a unit specialising in AI and robotics at Huawei. Now, he runs a startup called Brain of Things. However, that’s where the normal part of Zheng’s story ends.

According to local papers, Zheng held an informal wedding ceremony for himself and Yingying— a robot he has created himself. We aren’t quite sure if this is just a stunt to attract attention to his creation or if he really does want to marry a robot. Capable of replying in simple sentences to audio prompts and visually recognizing Chinese characters and images, Yingying functions just like any AI assistant you would find in a Smartphone today.

The only difference with Yingying is that it also has a physical body of some kind and, of course, it is married to a human.

“My dream of making my own spouse finally came true,” said Zheng.

For now, the robot is just a stationary object but Zheng wants to give her the ability to walk and do some household chores. His ultimate dream is to build a realistic robot girlfriend. 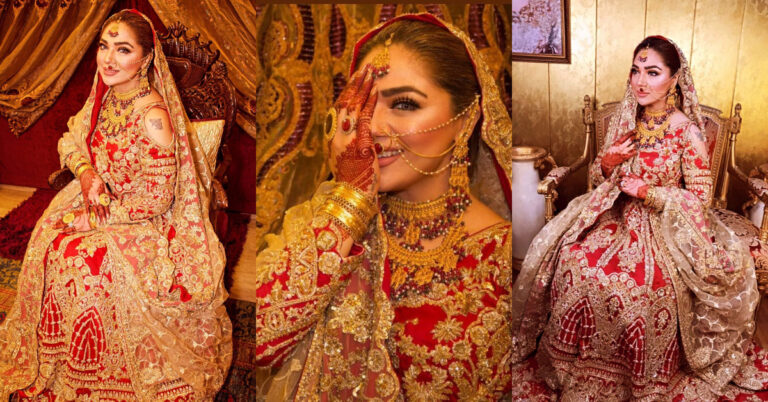