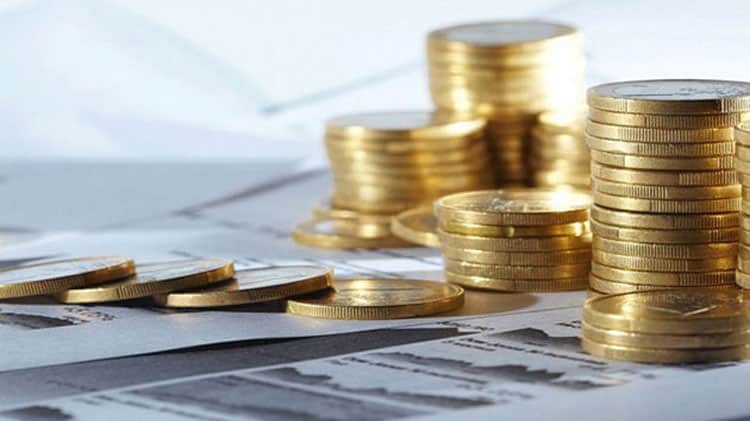 Pakistan foreign exchange reserves are falling down speedily, posing questions over the competency of economic managers of the country. More than one and half billion dollars have gradually being depleted in a single quarter, with no control at all. 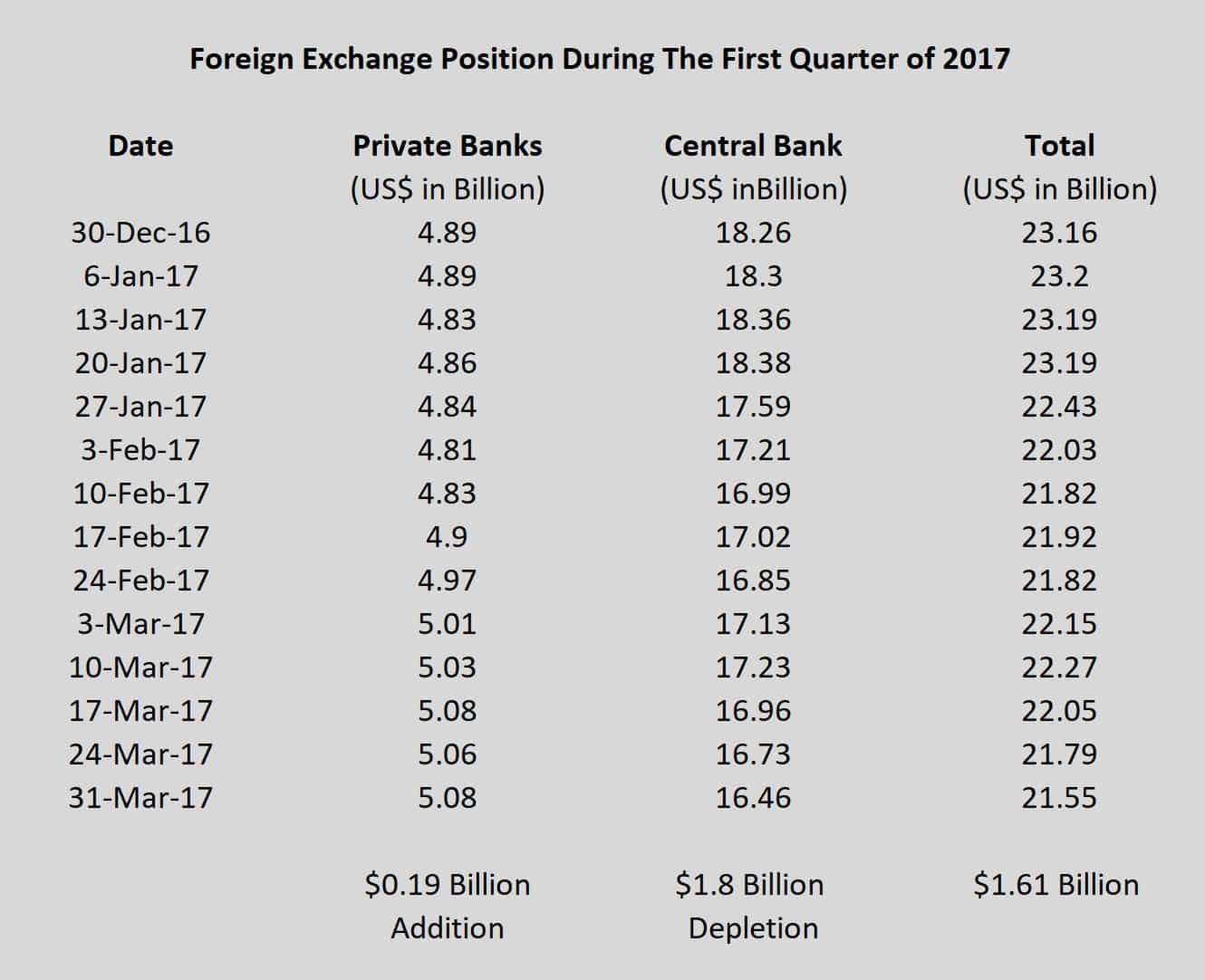 The foreign exchange reserves which were primarily built up through inflows and loans, reached an all-time high level of $24 billion in October 2016.

According to the statistic of State Bank of Pakistan (SBP), the foreign exchange held by the central bank witnessed an erosion of $1.8 billion by the end of first quarter of 2017. Its reserves decreased to $16.46 billion from $18.26 billion during the period.

On the contrary, reserves and deposits have been maintained by the private banks’ growth which has somewhat contained the situation. Reserves of commercial banks witnessed a surge by $0.19 billion in the first quarter of 2017. It stood at $5.08 billion by end of March 2017 which were recorded at $4.08 billion at the start of the present calendar year.

The decline of foreign exchange reserves was registered due to the payment by the central bank on the account of loan repayment and debt servicing (interest on loans).

In March 2017, Pakistan has received a total $ 550 million in two installments from USA which gave some respite to the deteriorating situation of reserves. The amount has been transferred under Coalition Support Fund (CSF) from United State of America over pending military expenses for the Pakistani government.

In 2017, the government is likely to continue its borrowing from external sources and will continue to make repayment of its loans along with heavy interest.

Countries borrow money from foreign and local banks to manage their economy, however the effective use of loans not only improve the economic activity of the countries but will also ease of the debt burden gradually.

The economic management of the present government is highly criticized for its heavy external and domestic borrowing and its inefficient use which might cost them in the next election campaign.