The index underwent a classic rollercoaster ride on the opening day of the week with the benchmark KSE-100 index gaining 53.58 points, or 0.11%, by the close of the trading session to reach 47,942.95.

The market showed different variations as the index traded between an intraday high of +153 points and intraday low of -211 points.

Shares of 350 companies were traded. At the end of the day, 125 stocks closed higher, 206 declined while 19 remained unchanged. 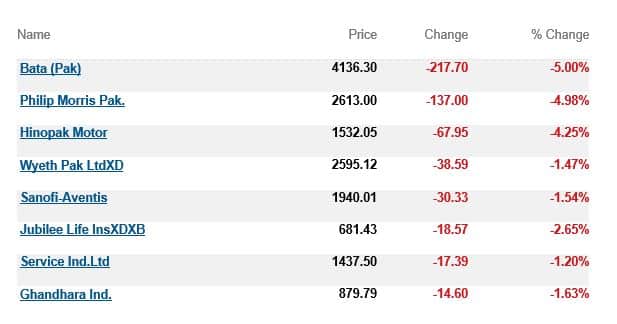 Investors remained on the periphery, anxiously awaiting the verdict on the Panama case.

Whereas Crude-oil futures started the week slightly higher in Asia, coming as Friday’s price jump following the U.S. airstrike in Syria. The U.S. benchmark has risen in eight of the past nine sessions through Friday. 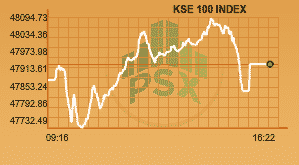