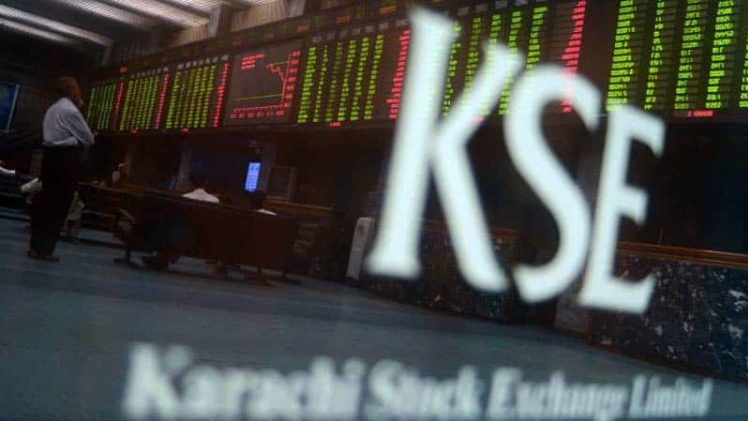 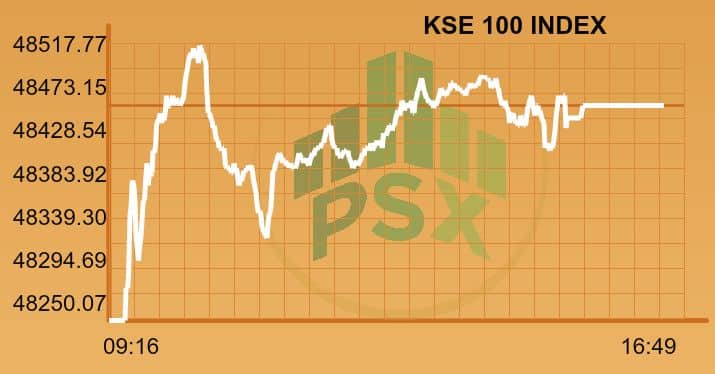 Gains continued in the KSE-100 index with Panama on the backburner as it continued its upward drive on Wednesday.

Shares of 383 companies were traded. At the end of the day, 210 stocks closed higher, 152 declined while 21 remained unchanged. 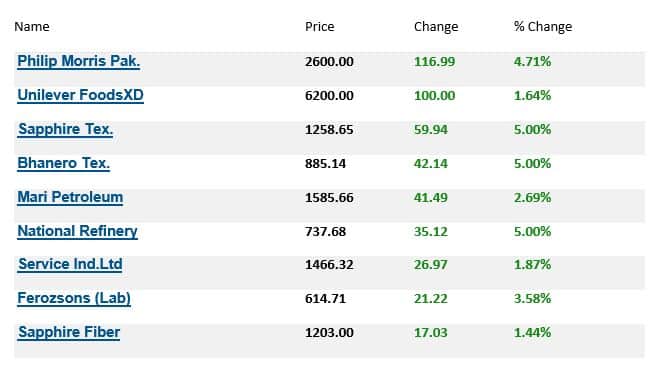 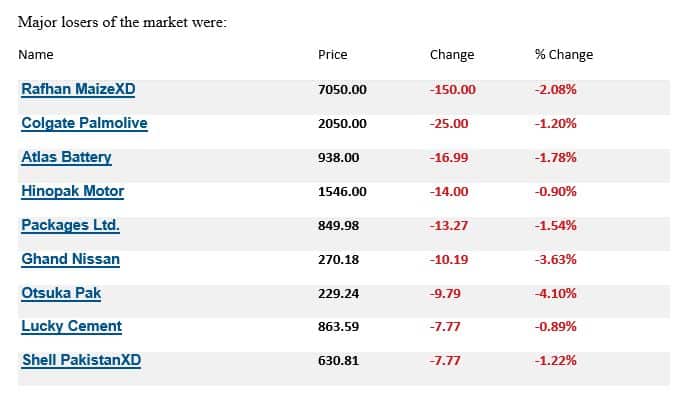 Oil prices rise on potential extension of output cuts. Crude oil prices rose on Wednesday, putting crude futures on track for their longest streak of gains since August 2016. Saudi Arabia was reported to be lobbying OPEC and other producers to extend a production cut beyond the first half of 2017.