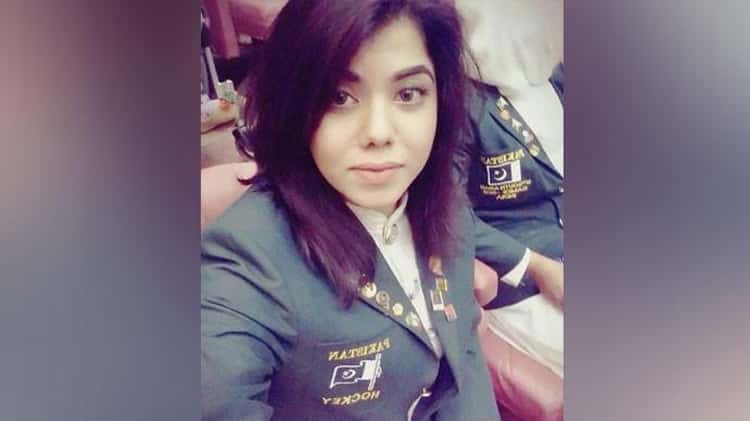 Although the current condition of the Pakistan hockey team and the sport in general is in a dismal state, the national women’s hockey team is making the country proud by constantly crossing milestones off their list.

The goal-keeper of the Pakistan’s Women Hockey Team, Rushna Khan, has been signed by a foreign club for a season. She’s just 21 years old and is the country’s first female hockey player to manage such a feat.

The club, St. George Randwick Hockey Club, is based in Sydney and her six-month season with them starts on April 15.

Rushna has also graduated from Kinnaird College of Lahore with a degree in Mass Communication and says that she has “been signed by the St. George Randwick Club for the season, and I will represent the club in various tournaments during the season.”

She started her career by playing her first match against India in 2015, one of our fiercest rivals on a personal level. Since then she has had the opportunity to represent the country in six other international matches.

Rushna was also awarded the Pakistan Youth Icon Award in 2015. Furthermore she is hopeful that more opportunities will be made available for female sportspersons in the future in the country and also believes that females are equally as talented as men in the country’s sports industry as well as in other arenas.