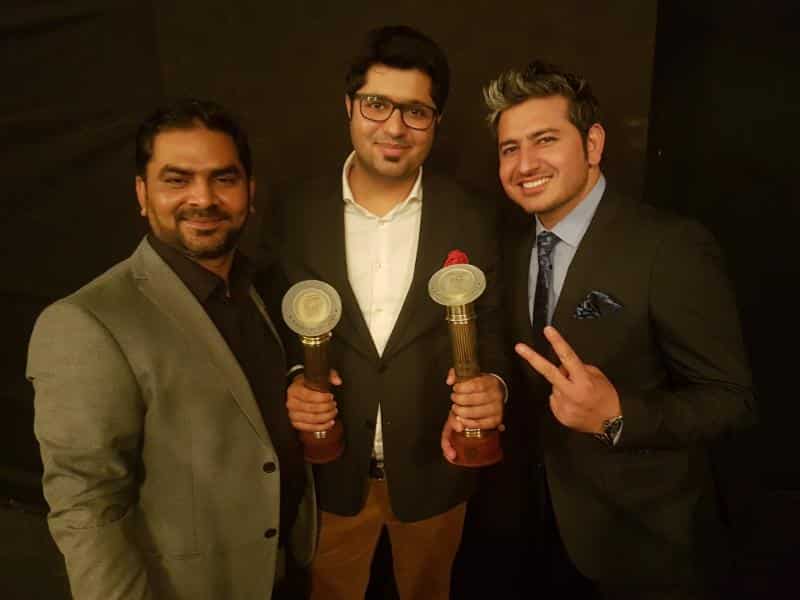 Jazz shone the brightest as its initiative Jazz Rising Stars won the coveted ‘Campaign For Good’ and ‘Best in Below The Line (BTL)’ awards at Pakistan Advertisers Society (PAS) 2017.

In the category, Jazz didn’t just compete with other telecom companies, but all other brands of Pakistan.

The Campaign for Good win is especially valuable as the category celebrates brands and entitles which are leveraging their power to benefit Pakistan, including NGOs as well. It is a critical award for brands that are making the world a better place by using the power of their platforms for ‘good’. 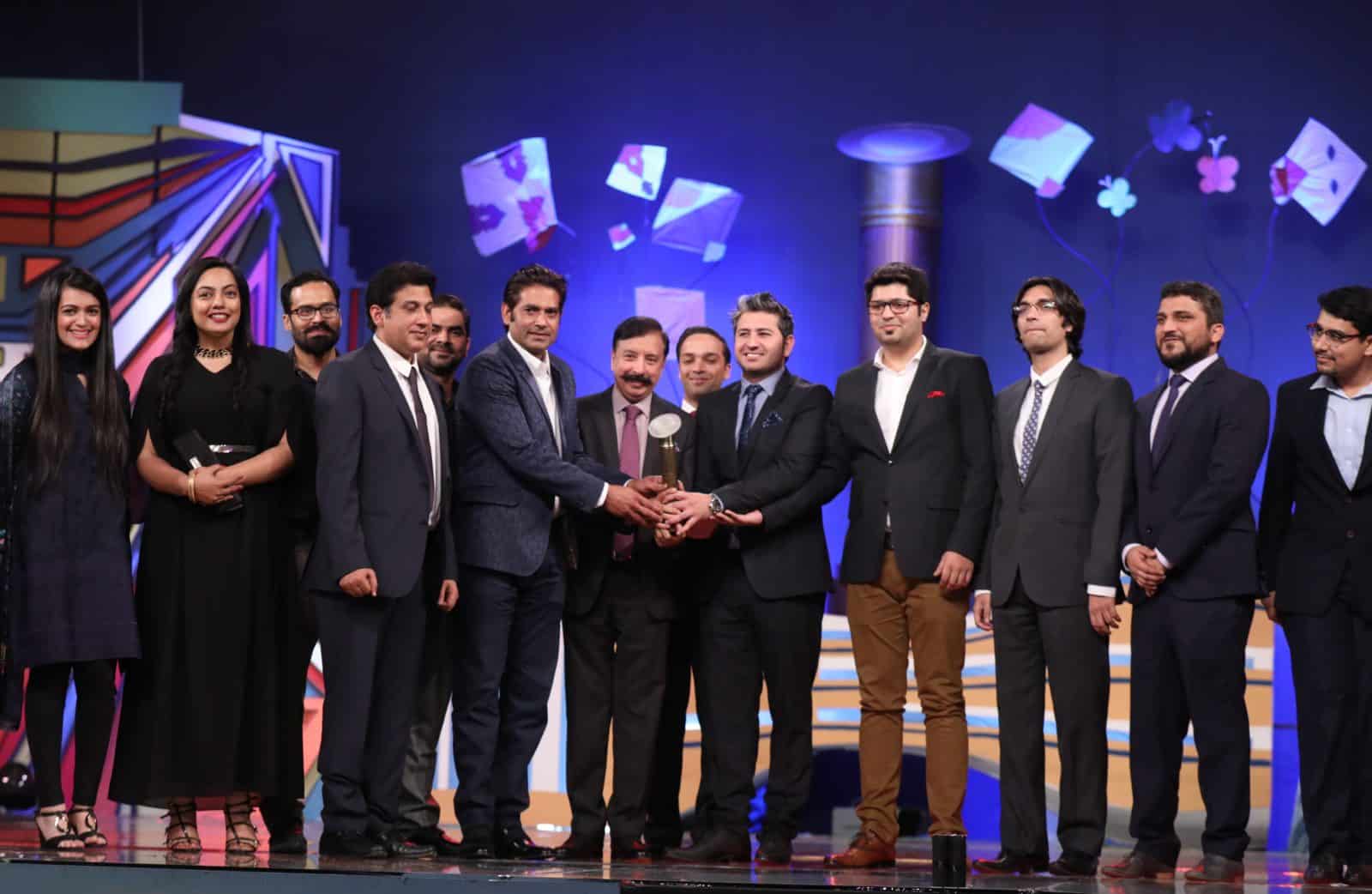 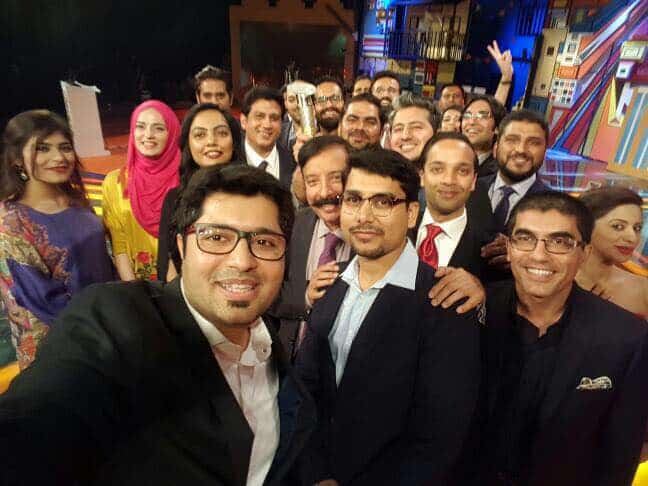 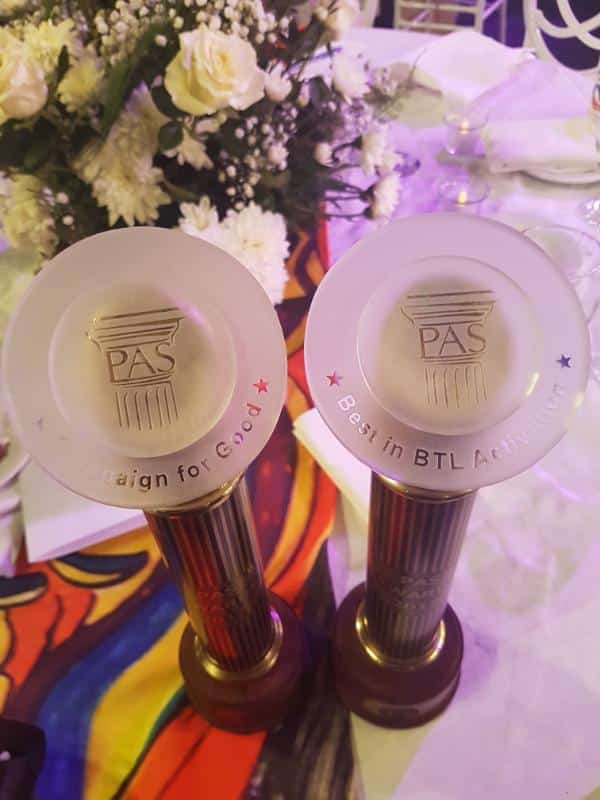 Talking about the win, Shahbaz Maqsood Khan, Director Marketing Jazz, said, ‘Jazz is positioned to be an instrument of positive change in the lives of our talented youth, providing them platforms and opportunities to achieve their goals and aspirations. Jazz Rising Stars is a validation of this promise by taking the passion of aspiring cricketers to international stadiums.’

In collaboration with the Lahore Qalandars, Jazz Rising Stars was an unprecedented initiative to scout, groom and showcase grass-root level cricket talent on international platforms. It grew to become the largest cricket talent hunt of the world.

Spanning twenty four days and eight districts of Punjab, a record- breaking 111,300 youngsters participated in the trials. Unique talent such as the world’s only ambidextrous fast bowler Yasir Jan was discovered. From the trials, top talent was selected by cricket legends, Aqib Javed and Mudassar Nazar.

Eight district teams were formed which battled it out at jam packed matches held at Qaddafi Stadium attended by dignitaries, celebrities and journalists. These youngsters’ journey did not end there.

The top thirty have been taken under the wings of the National Cricket Academy, the best sixteen were flown to Australia to play against the Sydney Thunder and Sydney Sixers and best of all, the top four, Usman Qadir, Saif Badar, Mohammad Irfan and Ghulam Mudassar were part of the Lahore Qalandars squad for PSL 2017.

Asif Aziz, Chief Operating Offer Jazz stated, ‘Activism is a strategic part of Jazz’s DNA and we promise to continually be a beacon of hope and opportunity for each and every citizen of Pakistan. This is the goal each Jazz employee has and it is our mission to bring positivity on a societal and national level’
Jazz Rising Stars is expected to return with an even bigger format this summer.