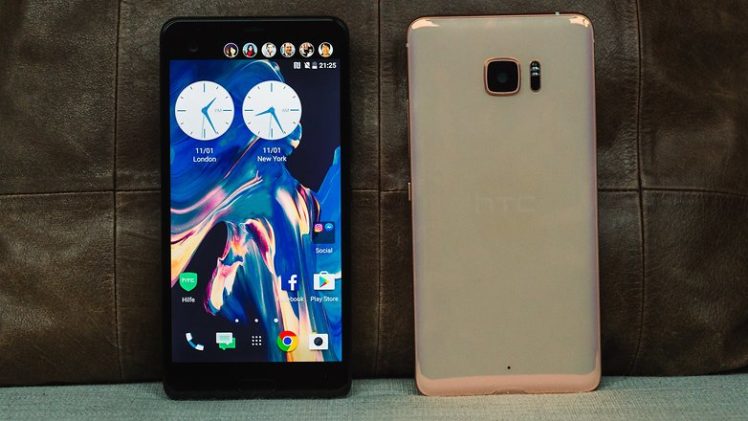 HTC decidedly feels like it missed the mark with its current U Ultra flagship. Announced earlier than both the Samsung Galaxy S8 and the LG G6, the phone features neither of these handsets’ edge-to-edge display and as a result loses out in one key segment: design.

To counter that, HTC is officially reducing the price tag of its mere weeks old U Ultra flagship by 20%. The price drop is likely not going to be temporary or in a handful of markets, either.

More-importantly, the U Ultra now costs as much as $50 less than the G6 as well as $120 less than the Galaxy S8. The U Ultra failed to get enough momentum ever since it launched. Reviewers found its lack of a headphone jack disappointing, its second display gimmicky and its camera sub par. More-importantly, the scratch-prone glass design of the phone (which is not water or dust-proof) matches nowhere near the quality or looks of the Galaxy S8 or the LG G6.

With the price drop in place, the phone finally has one major advantage over its competitors, though, it still doesn’t guarantee a shift in fortunes.