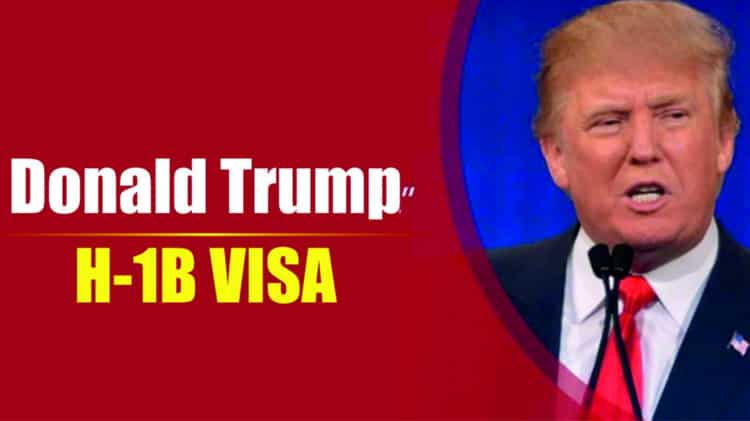 US President Donald Trump has signed an executive order titled Buy American, Hire American, which calls on federal agencies to overhaul the visa programme for bringing in highly skilled workers.

The order urgesthe authorities to “take prompt action to crack down on fraud and abuse” within the U.S. immigration system in order to protect US workers.

According to a White House statement, the programme is affecting the livelihood of American workers by bringing in cheaper labour from various countries which also include Pakistan.

We are sending a powerful signal to the world that we are going to defend our workers, protect our jobs and finally put America first.

Right now H-1B visas are awarded in a totally random lottery and that’s wrong. Instead, they should be given to most skilled and highest paid applicants and they should never, ever be used to replace Americans.

While the order is dramatic, experts suggest that it won’t have an immediate effect since the President cannot change the number of issued visas. However, it can be seen as a move to build up support for legislative reform down the line and is a concerning move.

The visas enables the companies to hire foreign workers for a three year period. The workers are normally required to have specialized knowledge and a bachelor’s degree or higher in the field of science, engineering, and information technology.

These workers are widely employed in Silicon Valley, where firms such as Tata Infosys, and Cognizant have the highest percentage of foreign employees. 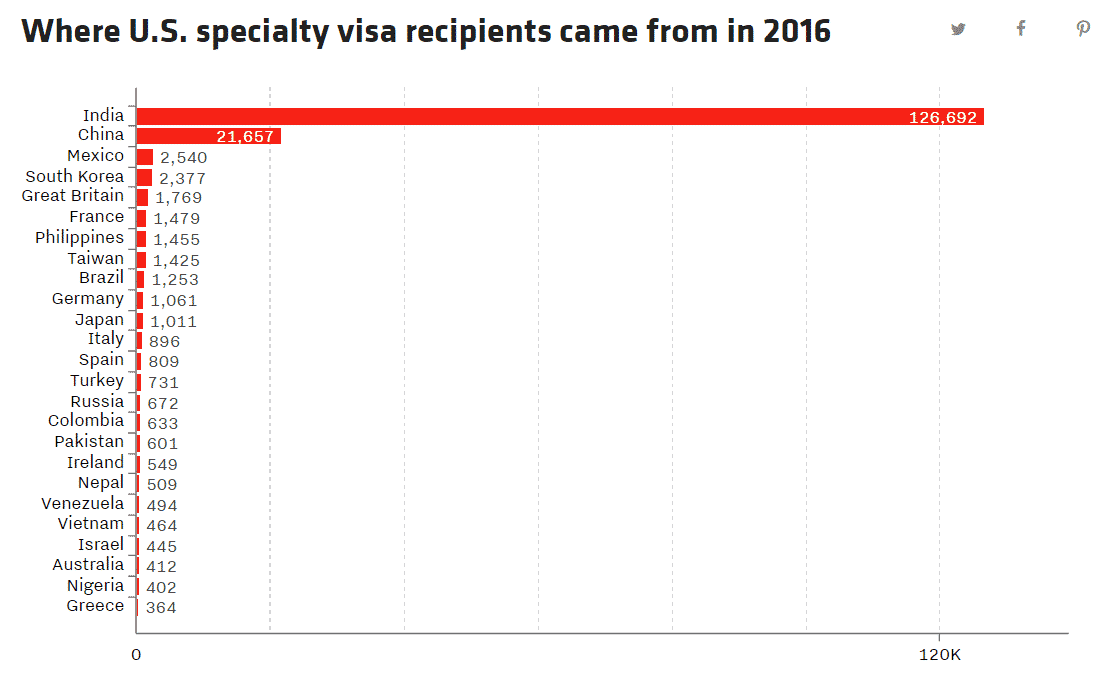