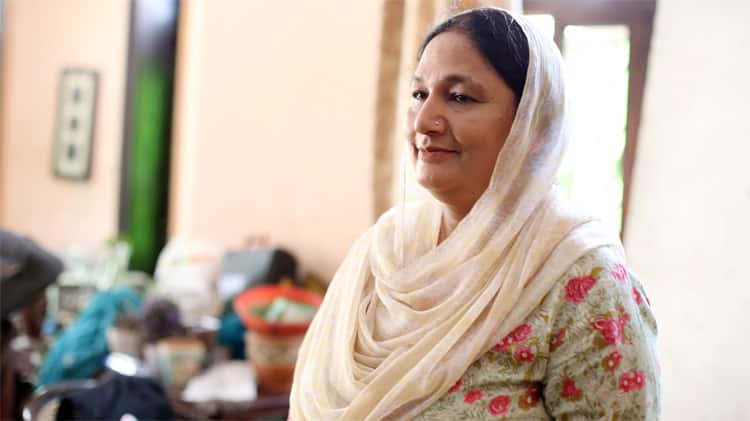 Ufone said that Humaira is one of the many hardworking and persevering individuals of Pakistan who make the nation proud and set ahead an example for others to be motivated as a result of their untiring efforts.

Humaira Anjum, an entrepreneur, chef and a mother of 3 talented kids, will be seen in Ufone TV commercials. 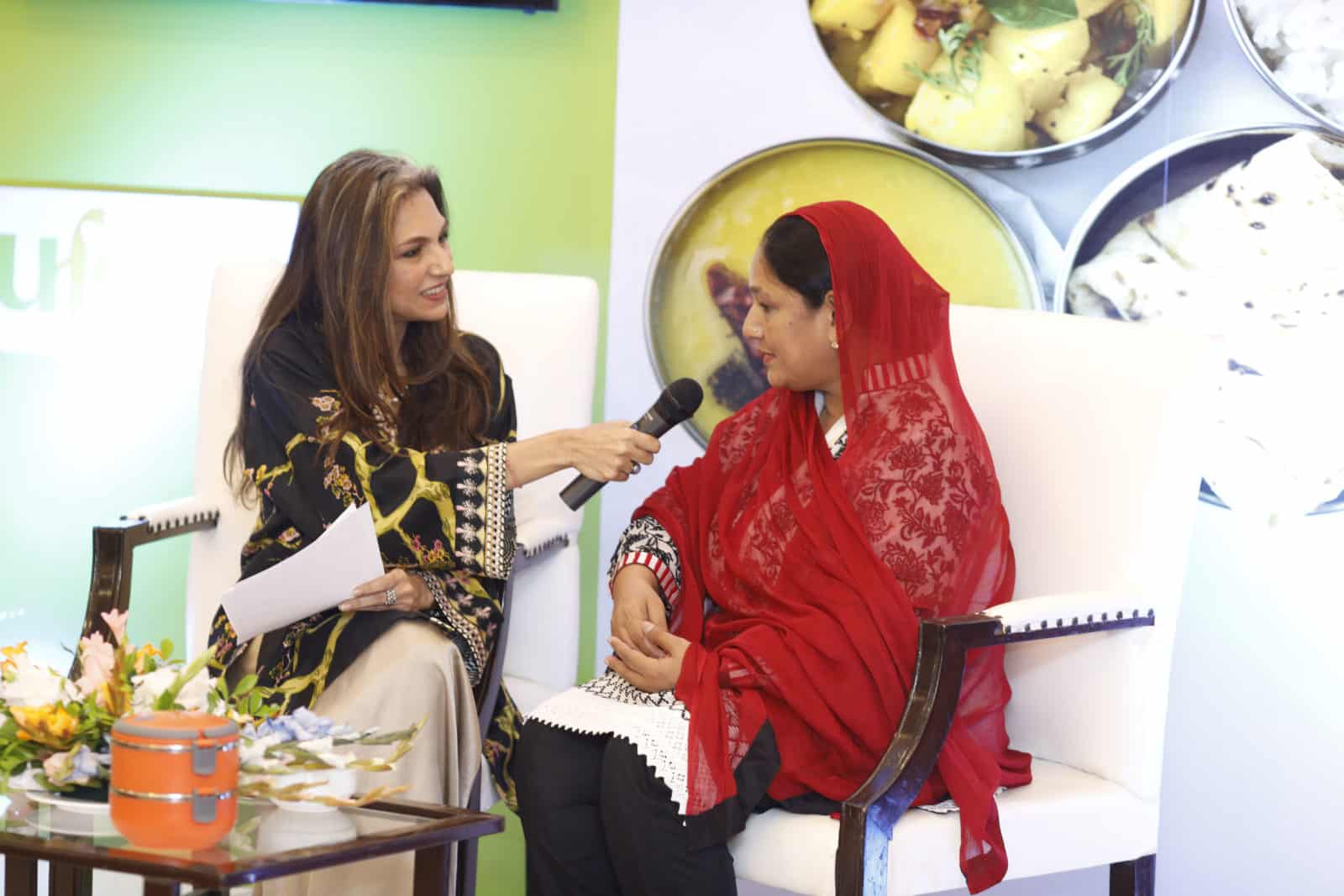 She is the face behind the Dastarkhwan; that serves lunch to particularly working professionals and households. At the age of 50 she is gratefully established, all thanks to the big idea that changed her and her family’s life a few years back.

Having moved to Karachi from Hyderabad in 2001, Humaira found it challenging to make both ends meet and was persuaded to think of a big idea that would sustain a decent standard of living.

Although sewing and stitching was an option as a lot of cottage industries managed by women have sprung up in recent decades, Humaira had to resort to an alternative because of her cervical issue.

To introduce Humaira to media and bloggers, Ufone held an event yesterday in Karachi where Humaira’s family members were also present.

While sharing her story, Humaira Anjum told that she started her work very humbly. She makes mixed masala, pickles and other food items and sell it to people. After some time she established food delivery service to offices with the name of Dasterkhwan. Currently she is running a canteen called “Food Factory” at Executive Tower Clifton.

Ufone said that Humaira Anjum has been taken on board as its brand ambassador as part of company’s latest ad campaign regarding Super Minutes.

Ufone said that Super minutes is the key to stay carefree throughout the week which is very similar to the business model Humaira runs; making food and selling it in tiffins to those who don’t have the time for it. 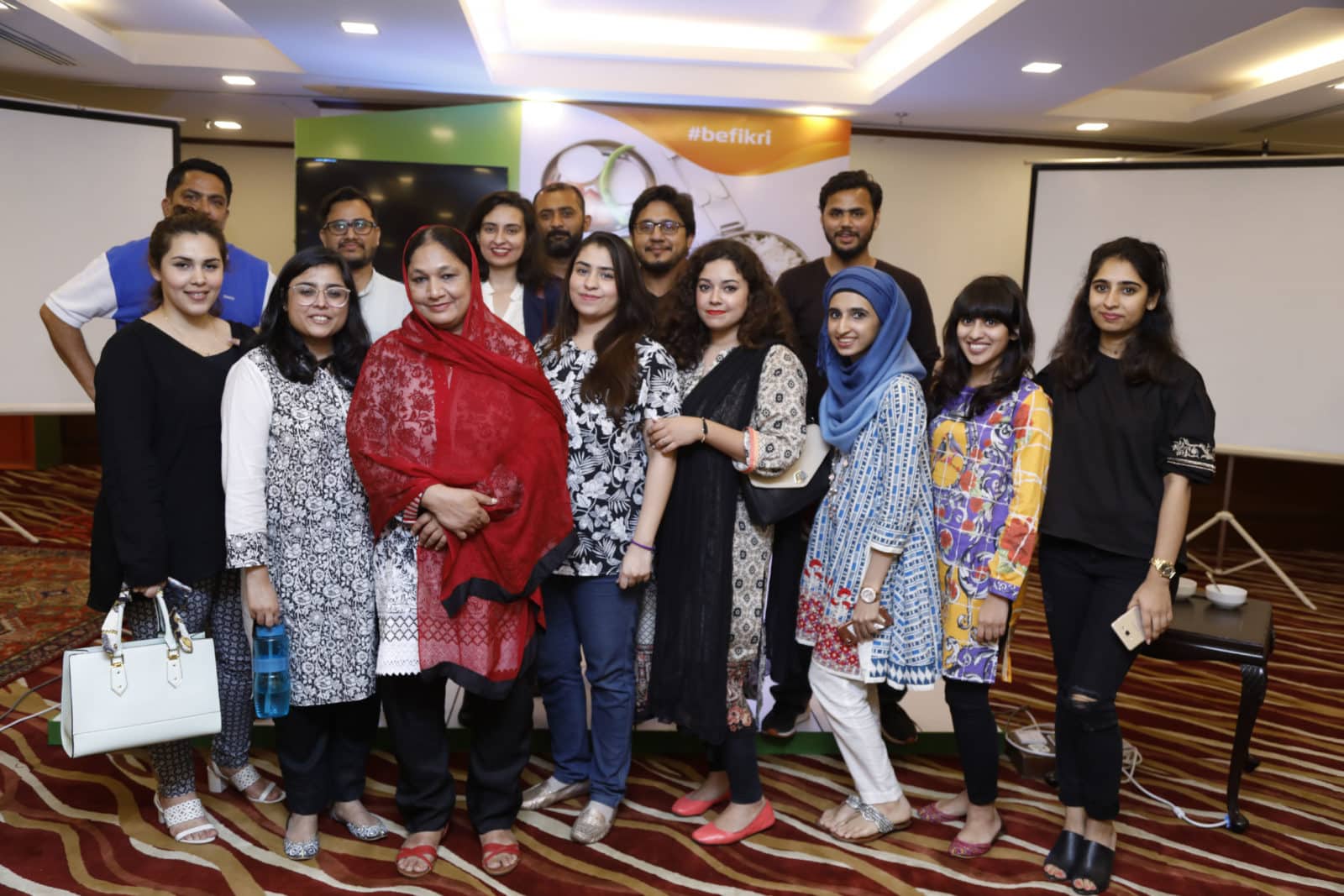 Humaira Anjum’s story is an inspiration for middle class and white collar families who are struggling for financial needs. She looks like a typical and simple Pakistani middle class woman but her love and passion for food and to give her children a better living and education she started a service that is now paying her off.

“Due to lower salary of husband it was difficult to make both ends meet. Instead of sitting at home and becoming desperate, I decided to become helping hand for my husband.

”I tried to stop her in the beginning, because food cooking and selling is a hard task. But her passion and willingness left me with no choice but to support her. Her income created much needed financial help that our family needed”, said Humaira’s husband while speaking with ProPakistani.

With Humaira’s financial help and utter attention for her three children, all of them are now highly qualified. Her elder son Syed Hassn Nasir completed his MBA, the second son Syed Ali Nasir did ACCA while her daughter Syeda Fatima Nasir is currently studying interior designing.

“I deliver every order by myself.  Through this I get the real feed back from my customers which helps me improve my services”, Humaira told us.

She is hoping to convert this Food Factory in to a food chain.