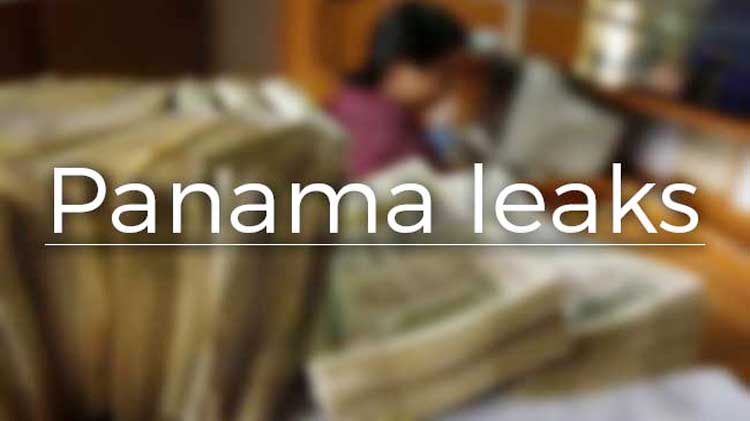 This was revealed by PTI spokesperson, Fawad Hussain Chaudhary on Twitter while he was answering a question about the progress on Urdu translation of the verdict.

Even though English is the official language of the country, it is not understood by the majority of the population. Translating it to Urdu will help more Pakistanis understand the finer nuances of the Panama case verdict

The verdict for the Panama case was announced on April 20th by the Supreme Court. The 5 member bench was divided on the case with two of the judges appealing to disqualify Prime Minister Nawaz Sharif. The other 3 ordered that a Joint Investigation Team (JIT) should be established to further investigate the matter.

Social media blew up with people’s reaction ranging from glad to relieved to saddened and infuriated. Some of them however found the humor in the situation as well.

Read More: The Panama Verdict is Out & Pakistanis Are Having a Laugh

Background of The Case

This all started when a German newspaper Süddeutsche Zeitung obtained leaked “Panama Papers” from Mossack Fonseca, a law firm based in Panama that operated as a vehicle for letting the rich and the powerful stash away their money in offshore accounts. The data containing 11.5 million documents and 2.6 Terabytes of data was shared with other news outlets by the International Consortium of Investigative Journalists.

The leak revealed names of prominent politicians, businessmen, bankers, judges and media personnel with offshore shell companies operating for the sole purpose of tax evasion and money laundering. More than 600 different people (including the ruling party Muslim League-N’s members and more) were named. It was called the biggest leak in the history of journalism.

An inquiry was called by the Supreme Court and a 5 member bench was formed to discuss the case and announce the verdict.