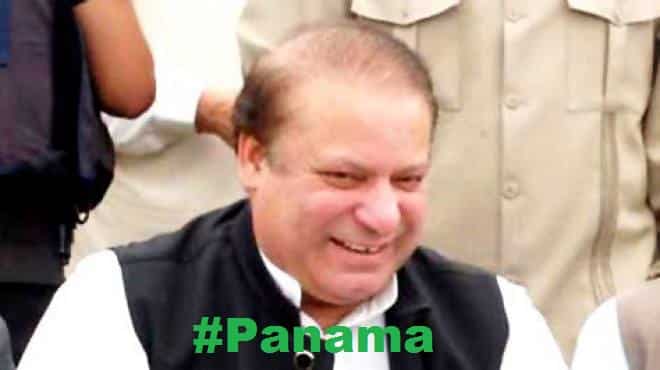 Supreme Court has just announced its verdict on the Panama papers case.

A Joint Investigation Team (JIT) will be investigating the case and the Prime Minister Nawaz Sharif will be required to present before the team. The JIT will include officials from State Bank of Pakistan and ISPR. It will have the final say on whether Mr. Nawaz Sharif can continue on as the PM of Pakistan or not.

The results were nothing short of controversial with people taking to social media to share their reactions.

More spin here than on a cricket pitch #panama

looking for place after panama pic.twitter.com/fQxok2D6Tz

*When you ask your crush out and she says no.* pic.twitter.com/pMbQq0lEzY

Ministers of PMLN are happy like those students who never studied for exams & luckily exams got delayed. They'll still happen eventually :)

Panama verdict according to,