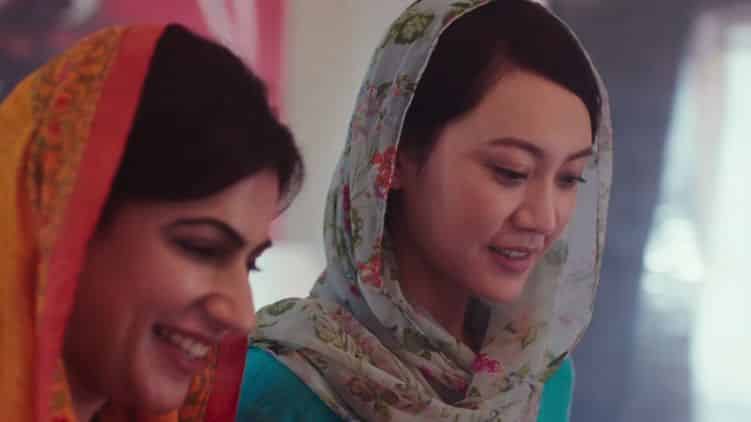 Marketing is all about timing and making use of the right opportunities. These days, brands try to make the headlines for successful ad campaigns. This is exactly what Shan Foods’ recent ad did, which has already gone viral over social media.

In a departure from its previous ad campaign, which comprised of Pakistanis living in foreign countries and still getting to enjoy Pakistani cuisine using Shan Masala, the new campaign is all about foreigners in Pakistan.

In the company’s latest ad, a Chinese couple is at the center of it all.

The ad shows that a Chinese couple moves into Lahore and feels lonely in an unfamiliar environment due to social barriers like culture, cuisine and language. In order to reach out to her Pakistani neighbors, the Chinese wife plans to cook a local dish and share it with her neighbours to start a conversation. Eventually, according to the makers of the ad, it is Shan Masala which helps her make friends.

The video has already been viewed over 3.3 million times on Shan Foods’ Facebook page and nearly 800,000 times on its YouTube channel in just 3 days. Several popular YouTube channels, like ISPR, and Facebook pages have also uploaded the video where it received a similar response.

In case you missed the wildly popular ad, you can watch it below:

The ad has mostly received a positive response all across the social media. Even the Indian media has noticed the ad campaign and appreciated it. 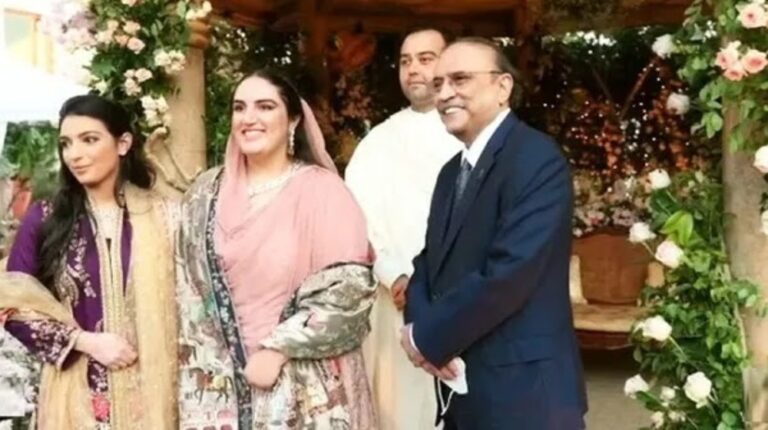