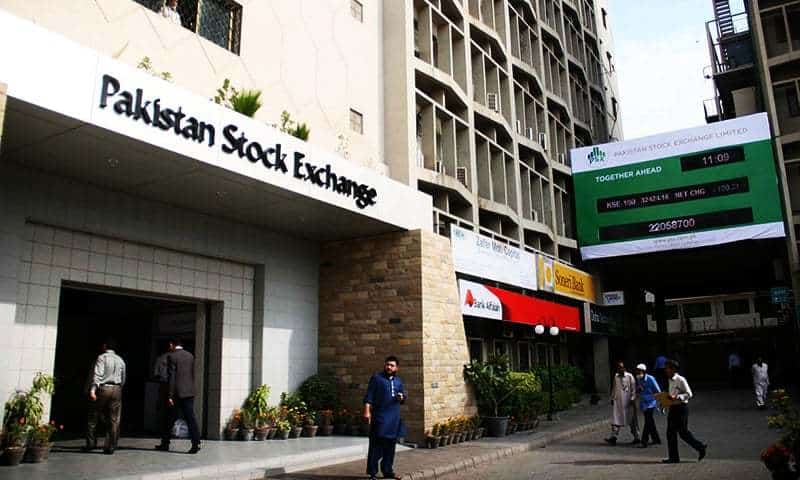 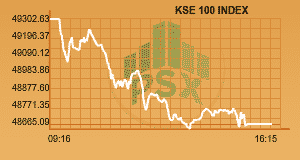 The Index opened flat and remained volatile throughout the last trading session while closing in red with volumes lower than Friday.

As the initial euphoria surrounding the verdict on Panama case fades, another case popped up. The Dawn Leaks investigation has taken the market by storm, which made a huge impact today.

88 million shares worth Rs 8.06 billion were traded by the end of the day.

Shares of 372 companies were traded. At the end of the day, 86 stocks closed higher, 271 declined while 15 remained unchanged. 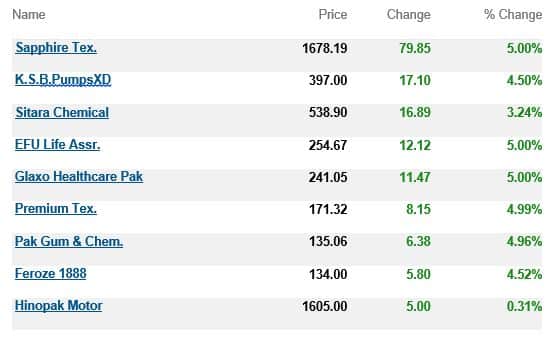 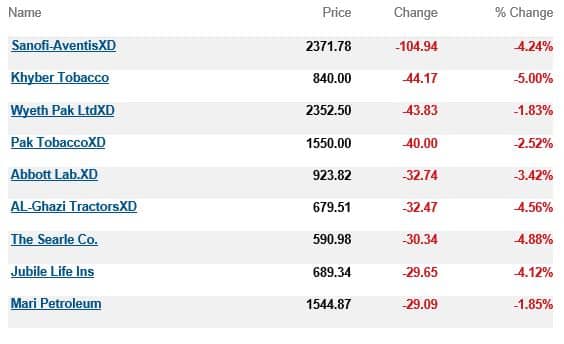