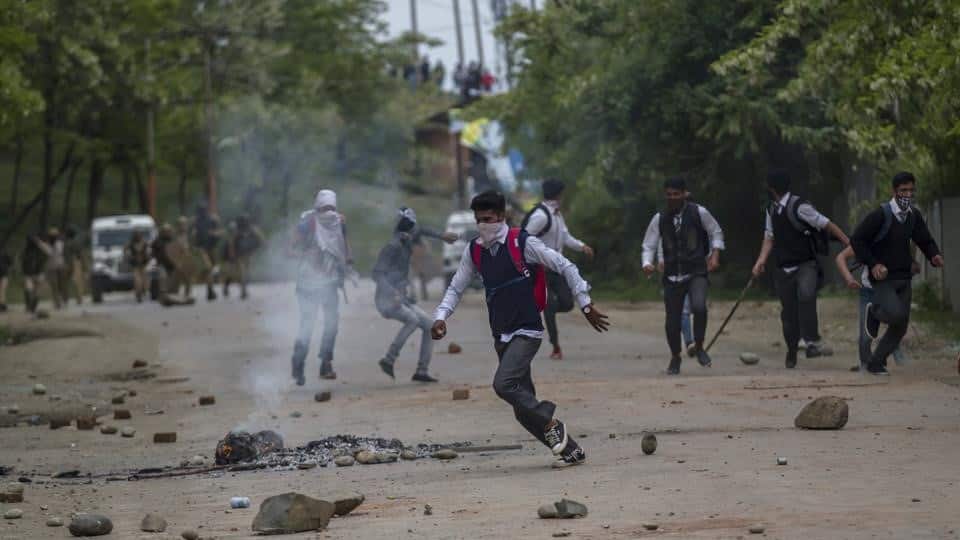 According to the Indian media on Sunday, the Chief Minister of Jammu and Kashmir, Mehboob Mufti, ordered the Deputy Commissioners in Indian-controlled Kashmir to take some measures against 34 Saudi and Pakistani TV channels. This order has come after the Chief Minister looks to control the violence in the valley amidst state-ordered brutality against the Kashmiris.

The ban has been ‘justified’ by the CM over how they ‘contribute towards aggravating violence and the prevailing law and order situation in the disputed region between Pakistan and India.’

The Indian government in Delhi had already issued an order directing the authorities in Kashmir (headed by Mufti) to take swift steps in making sure that the unapproved broadcasting of Pakistani and Saudi Arabian channels in the Indian-held Kashmir was stopped immediately.

An order was issued on Saturday by the Principal Secretary of India’s Home Department, RK Goyal, saying that the ministry has received information of certain cable operators in the region controlled by the Indian government who are “transmitting certain TV channels which are not permitted by the Ministry of Information and Broadcasting, Government of India”.

The channels on the list mostly belong to Pakistan and Saudi Arabia, and they also include Zakir Naik’s Peace TV which has already been banned in India.

This kind of measure is the first to be taken by the Indian government although it has earlier and continues to block off all mobile internet signals in this region of the Kashmir Valley.

The measure has also been taken since the region has been tense ever since eight people, of which seven were students, were killed by the Indian police and other paramilitary forces on April 9 when violence erupted during a by-election. State-sanctioned violence against Kashmiris continue to rise as the Indian government resorts to even more and more brutality in the troubled region.