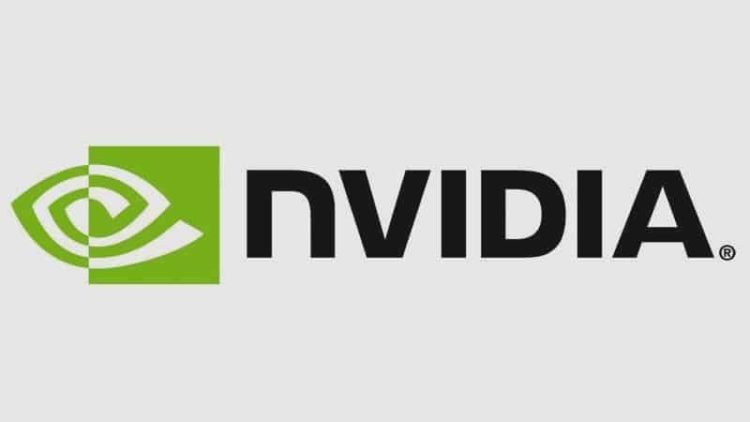 The world’s biggest GPU maker (in terms of sales) Nvidia, is continuing to show remarkable progress. The company’s shares jumped more than 10% after the company reported their first quarter earnings.

Nvidia earned $507 million net income in Q1 this year which is more than double the amount from last year ($208 million). Revenues also surged by 48% year on year for the first quarter.

Most of its sales revenue is due to the increasing demand for the company’s GPUs, some of which are designed to handle deep learning problems like autonomous driving and speech recognition.

Nvidia is mostly known for its gaming and GPU business making a name competing against the likes of AMD. Recently the chip maker has emerged as a go-to hardware manufacturer for companies (especially startups) that need to manage large amounts of data and need to build a feasible model to tackle that problem on the spot.

That isn’t the only reason why Nvidia is doing so well. Revenue from its Tegra processors has also increased more than 2x to $332 million, thanks to the sales of Nintendo Switch which uses these processors.

This recent surge in income may be short-lived as Google is planning to build its own chips for machine learning algorithms. Building processors for machine learning and deep learning has been getting a lot of attention these days which makes it all the more reason for Nvidia to focus on this segment where it can specialize its products (autonomous driving for example).

Their “data center GPU computing business” tripled compared with last year which is important for the company moving forward.