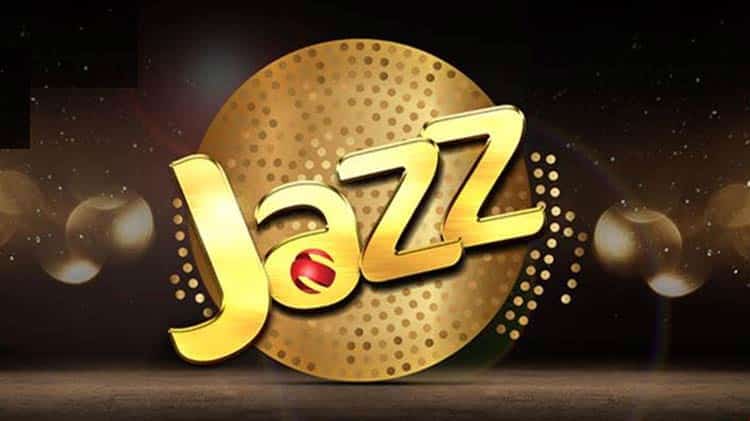 Jazz today announced its financial results for the first time after merging Mobilink and Warid. Company said that it generated Rs. 38.7 billion in revenues during the first quarter of 2017, up from Rs. 36.8 billion — for both Warid and Mobilink — during the same period an year ago.

Company said that the revenue growth was supported by all revenue streams; in particular, data revenue grew by 29% YoY due to growth in data customers. Total data revenues reached Rs. 5.2 billion during the quarter.

Jazz said that it closed quarter with whooping 52.5 million customers, up from 48.3 million an year ago, showing 8.7% percent growth.

Underlying EBITDA margin, excluding PKR 0.6 billion of restructuring costs related to both performance transformation and the Warid integration, was 43.4% in Q1 2017, improving by almost 4 percentage points year on year.

Jazz said that its average data usage per user per month remained at 465MBs.

Financial highlights for the quarter are given below: 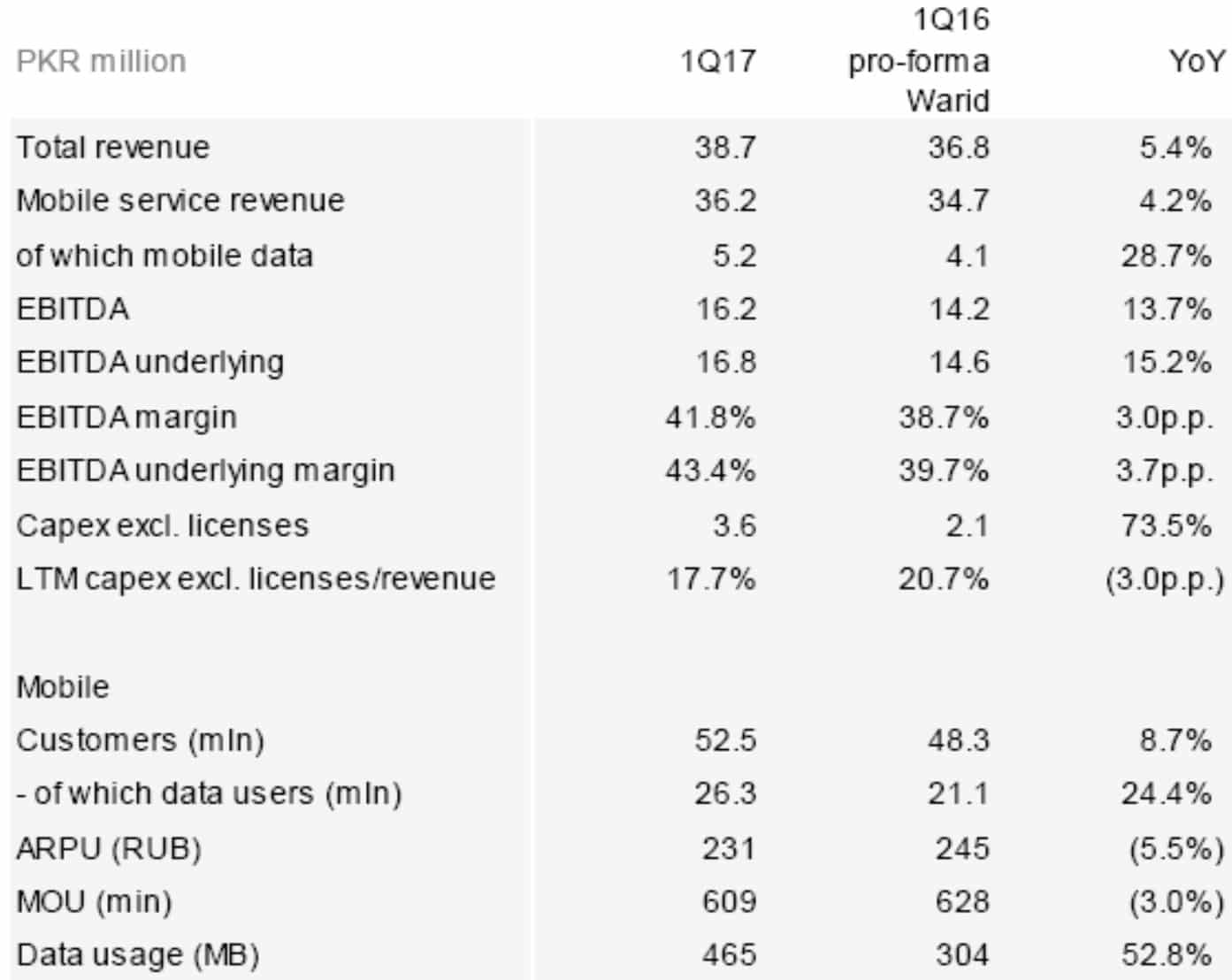