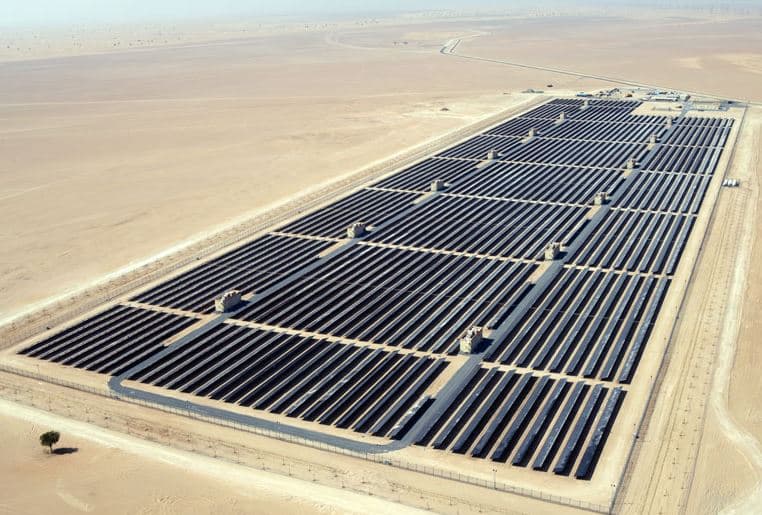 The government, faced with the increasing gap in supply and demand, as well as delays in other power projects, is now seriously considering going for more solar power projects to combat the energy shortfall.

Previously, the government was clear on its stance on opting for expensive coal fired power plants despite the great potential of cheap solar energy in the country. After failing to meet the electricity demand, the government has started to look for other options. Ishaq Dar, Minister of Finance, visited the US where he met with World Bank representatives to discuss on the possibility of loan for power generation in Pakistan.

The World Bank has agreed to finance solar power projects from its Green Funds in order to help Pakistan with its energy issues. The international financial institution was interested in financing the development of solar projects with an attractive tariff of 3 to 3.5 cents per watt.

The suggested tariff is still above some international rates, but is less than half of what coal powered plants are costing Pakistan. Even our 900MW solar project was considerably more expensive than this.

World Bank’s suggestion and funding could ensure cheap and clean energy for Pakistanis if the government continues to work with it.

Sources suggest that Pakistan is aiming to set up solar power projects in far-off areas of the country. To secure the funding, Ministry of Water and Power will make use of international experts to develop a roadmap for the induction of solar energy and identify sites for projects while keeping in view the grid’s stability and the aspect of modernization in the future.

The funding will be available to the government after it has selected the land for solar parks. Officials are of the view that off-grid areas in Balochistan are suitable for solar plants of between 50-100 megawatts. The ministry is also discussing on selecting sites for small power plants of 1-2MW for areas where the population is scattered.

However, the generated solar energy will only be useful after the base load requirement has been met. A huge amount of energy can be reduced though renewable means, such as by employing solar systems on rooftops of urban buildings similar to what has been done with the Parliament House in Islamabad.

Pakistan is expected to have a demand of 33,124MW by 2018. The predicted energy sources for electricity generation in 2018 and 2022 are given below: 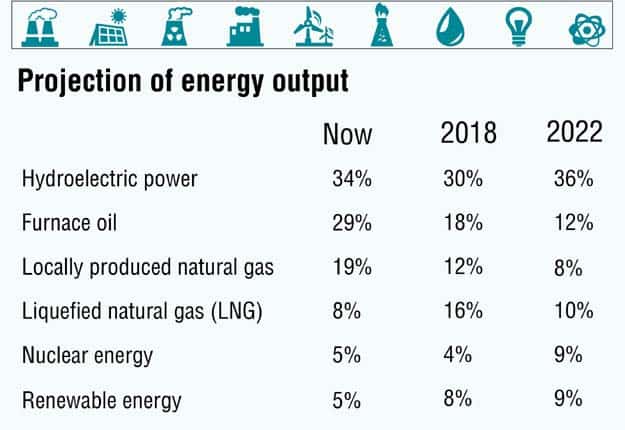 Local coal as an energy source will amount to about 12 percent (2% Local and 10% Imported) of all electricity by 2018. It will grow to 16 percent (8% local and 8% imported coal) by 2022. The same growth cannot be seen for clean energy sources like hydro or solar which are expected to grow slowly. When the world is moving on towards clean energy, Pakistan is exponentially increasing the use of dangerous and expensive coal.

The government should focus more on solar energy and scale back on coal power in order to provide cheap and clean energy to the public.

At present, the poor energy mix and circular debt have greatly affected the supply chain, even pushing some energy companies towards financial collapse. With increasing loadshedding duration, Pakistan has to improve its energy management, and incorporate cheap energy sources into the mix for the benefit of the public.