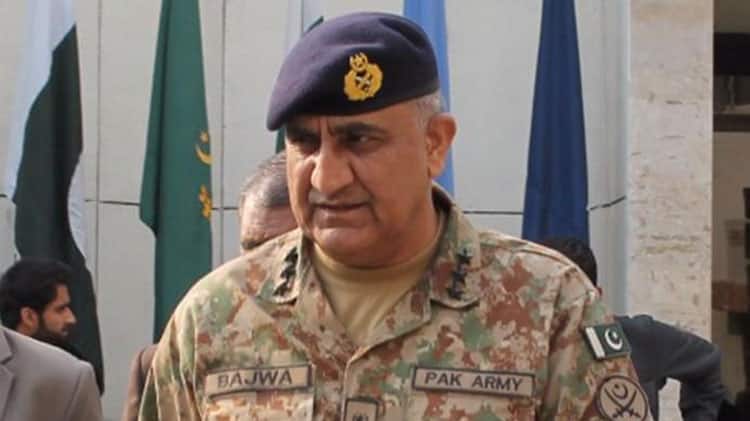 Cyber Crime Wing of Federal Investigation Authority (FIA) has been ordered by the Interior Minister, Chaudhry Nisar Ali Khan to take immediate action against any person or group involved in dishonoring or maligning the name of Pakistan Army on social media.

He stated that the Constitution of Pakistan allows for freedom of expression but that guarantee is not applicable to matters of security and defense. The constitution clearly says that when it comes to matters of defense or any relevant organization, it cannot be criticized publicly and no citizen is allowed to indulge in any activity which can negatively impact the prestige, respect and the repute of the armed forces of Pakistan.

His public statement said, “Ridiculing the army or its officers under the garb of freedom of expression is unacceptable.”

Chaudhry Nisar said that targeting a disciplined and reputed organization of Pakistan was not only a matter of concern but a serious offense and strict action will be taken against those who are involved in the deed, regardless of whether it was intentional or unintentional.

FIA has been directed by the minister to take action against all people involved in such a condemnable act without any discrimination and irrespective of their party affiliation, group or profession.

Sources suggest that these instructions were issued after social media users started criticizing military establishment after its recent issue with the government over the Dawn Leaks issue. Social media critics have been questioning the ISPR’s public rejection of an order issued from the PM office.

The controversial tweet has since been recanted by ISPR spokesmen, however, it remains undeleted. Many are pointing out the army’s lenient stance over the Dawn Leaks issue.