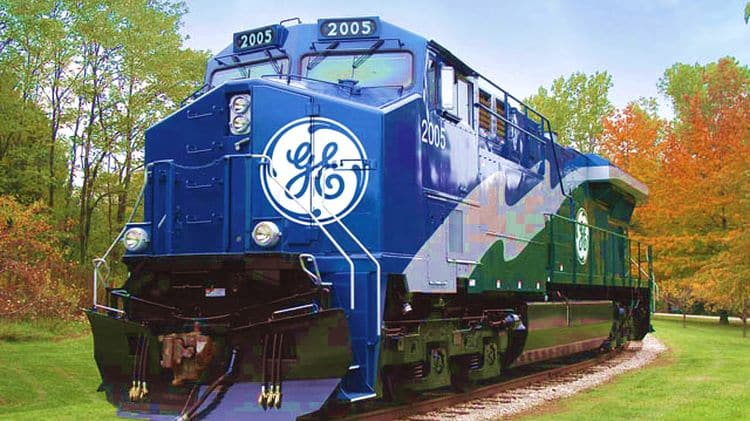 Pakistan Railways has finalized a tender for the procurement of 20 diesel-electric (D.E.) locomotives. It has issued a Letter of Intent (LOI) in favor of M/s. General Electric, USA to further improve its service.

Parliamentary Secretary for Railways Syed Muhammad Ashiq Hussain Shah informed the National Assembly that Pakistan Railways recently imported 55 D.E locomotives of 4000 HP from General Electric (G.E), USA. 32 locomotives have been received in Pakistan while the remaining 23 are in transit and expected to reach Karachi by end of July, 2017. Additionally, about 5 D.E locomotives of 3000 HP have been manufactured/assembled by Risalpur Locomotive Factory during the last five years.

The Parliamentary Secretary said that main track from Karachi to Peshawar will be upgraded under CPEC.

The double line track on Karachi-Peshawar main line existed only between Karachi-Lodhran (843 Km) and Raiwind-Lahore (47 Km) at the time of independence.

The track between Lodhran¬ Raiwind has now been dualized and formally opened for traffic on 09-01-2016. The dualization of track from Shandra to Peshawar (455 Km) is included in up-gradation of Main Line-I (ML-I) project under the CPEC.

The following important cities fall on the track being dualized under this project:

The completion period of the project is five (05) years (2017 to 2021) subject to signing of Inter-governmental Framework Agreement.

The House was further informed that Pakistan Railways has not privatized any passenger train since 01-01¬2012. However, Pakistan Railways has outsourced the commercial management of four trains under Public Private Partnership to private sector parties under PPRA-Rules, 2004 through competitive, fair and transparent bidding process.