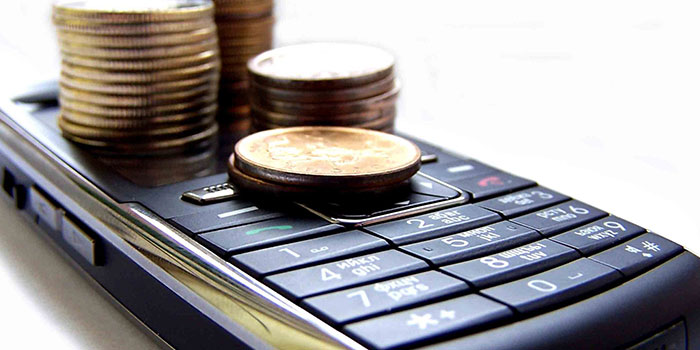 Government of Pakistan has decided to reduce taxes on Mobile phone subscribers. It proposed a reduction of withholding tax and Federal Excise Duty on telecom services.

According to proposed budget for year 2017-18, WHT or income tax for mobile phone subscribers is being reduced from 14% to 12.5%.

Similarly, the federal excise duty for federal areas (Islamabad, FATA and Balochistan) has been reduced from 18.5% to 17%.

Not to mention, FED is not deducted for mobile services used in provinces, instead they charge GST at various rates.

Federal government hoped that provincial government would reduce the rate of sales tax on mobile telephony and bring it down to 17%.

Decision is going to impact positively on 140 million mobile phone users in the country.