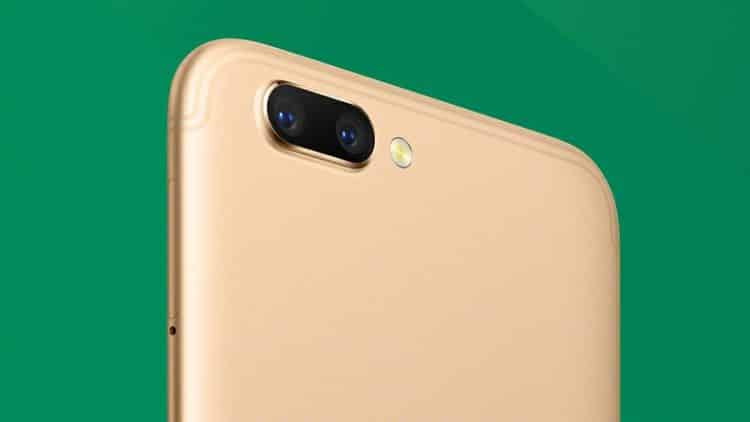 Oppo has taken the smartphone market by storm during the past two years as it continues to implement proprietary technologies for its cameras and battery charging tech. Instead of focusing on specs, the mobile OEM focuses on features that a common man wants.

The company’s R11 and R11 Plus have been making the rounds in the rumor mill for quite some time now. Of late, Oppo has shared some teasers for the upcoming phones and their features, making them official.

The company claims that its new R series of phones will be more powerful and boast a much better photography experience.

Both phones will feature a similar design, not so different from what we have already seen with the Oppo R9 and R9 Plus. The phones will have a full metal frame with a slight camera bump for the rear cameras.

The phone’s design looks eerily similar to a certain phone with a fruit logo. At least one of the phones is sure to have very thin waistline, according to the leaked photos.

The R11 will come with a 5.5-inch 1080p IPS LCD while the Plus variant will feature a 6-inch display of the same resolution. Some rumors suggest that Oppo might go for AMOLED panels instead of LCDs.

The R series is known for outstanding camera performance and the new models are rumored to take it up a notch with dual 16MP plus 20MP rear cameras and a 20MP selfie shooter.

You can expect all the rest of the features that were standard in Oppo’s previous offerings.

A few weeks ago, details of these phones were leaked on TENAA, a Chinese certification website, which revealed most of the device’s specifications.

Performance-wise, a Snapdragon 660 is all but confirmed. 4GB of RAM along with 64GB of storage should come as a standard along with support for Micro SD cards. The R11 Plus, however, is said to have 6GB of RAM while the remaining specs remain the same.

The phone is expected to come with Android 7.1 Nougat based Color OS, an upgrade over the recently announced F3 and F3 Plus.

Read More: OPPO F3 – The Mini Flagship That Lives Up to its Potential [Review]

Oppo has officially confirmed that its new phone (or phones) will be announced on June 10th. The same has been confirmed through leaked TV advertisements. Unfortunately, no other information has leaked so far, especially the price of the phones. 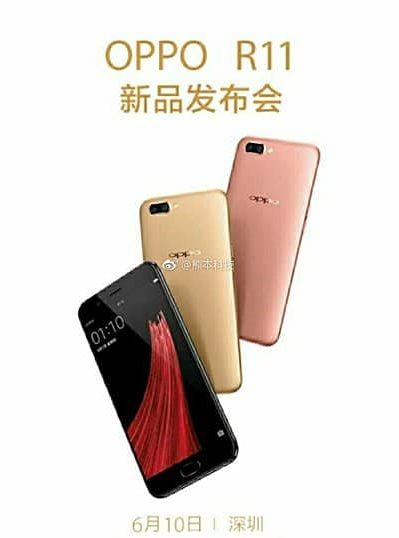 10th June isn’t far away so we won’t have to wait for long to find out what Oppo has in store for us. Until then, take these rumors with a pinch of salt.