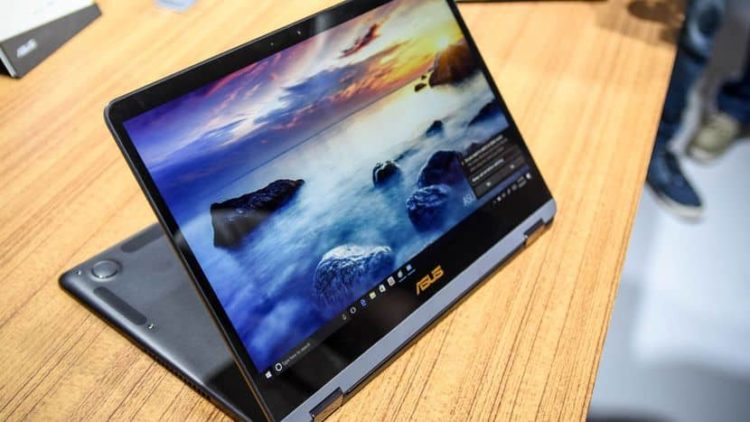 With Computex taking off at Taiwan, ASUS is one of the first companies to give us a taste of what to expect at the event and so far, it looks good.

At its Edge of Beyond event, the company took the covers off of the world’s thinnest convertible, the new ZenBook Flip S.

The 2-in-1 ZenBook Flip S comes in a 10.9 mm thick chassis, which weighs only 1.1 kg. The flexible design gets you the laptop, tablet, tent and presentation modes to work with thanks to a new 360-degree ErgoLift hinge.

Overall, it comes with high-end specs almost everywhere else.

The touch-enabled display is a 13.3-inch panel with 4K resolution. The ZenBook Flip S also supports Windows Ink for a creative and productive boost on the touchscreen. It comes with a bundled ASUS Pen to aid you there.

Under the hood, the ZenBook Flip S comes with up to a 7th-generation 3.5 GHz Intel Core i7-7500U Kaby Lake processor and 16 GB LPDDR3 RAM. Storage options include a 1 TB PCIe SSD, though, you shouldn’t expect it to come on the base version.

That takes us to the only real caveat with the ZenBook Flip S: lack of a dedicated graphics option. However, few people would’ve used the convertible for gaming anyway so it shouldn’t hurt people much.

There’s a fingerprint scanner for enhancing security. For connectivity, the ZenBook Flip S comes with two USB-C ports only, which likely don’t support Thunderbolt 3. The machine comes with Windows 10 pre-installed.

To dissipate the heat, the ZenBook Flip S comes with a 0.3 mm liquid-crystal polymer fan, a new unit which ASUS had to build from scratch to allow for such aesthetics and cool, silent operations. Fitting a fan in a profile barely a centimeter thick is a feat in itself.

Such a svelte figure naturally doesn’t come cheap, and the ZenBook Flip S wouldn’t surprise many by starting at $1099. For now, it seems to have ticked all the necessary boxes to be worth the price.