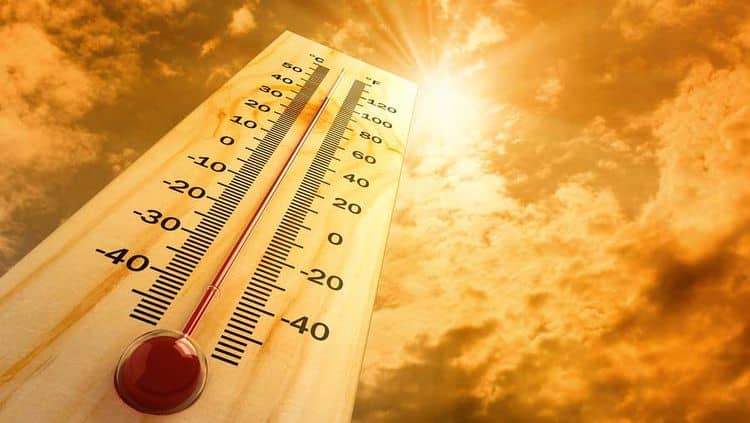 The trend of rising temperatures continues this summer. On 28th May 2017, citizens of Turbat had to face highest ever recorded temperature in Pakistan

They day has already being marked as the hottest day in Pakistan’s history.

Highest Ever Temperature Recorded in Pakistan

The temperature gauge touched 53.5°C in Turbat. It equaled the previous record which was set in Mohenjo Daro on May 27, 2010.

According to a senior official from the Met department, the previous highest temperature in Turbat was 52°C which was recorded on May 30, 2009. The temperature continued to fluctuate between 50°C and 52°C over the past few days and peaked on Sunday.

The official predicted that the current heat wave will persist for the next three to four days in interior Sindh, southern Punjab and Khyber-Pakhtunkhwa. Weather is expected to stay ‘very hot and dry’ in the aforementioned regions.

“Pakistan is under the influence of extreme climate change and over the past few years, we have witnessed several extreme weather events,” the official stated. Last month’s heat wave broke several old temperatures records for the month of April.

Met department official said that, “However pre-monsoon is expected to start in Pakistan in the second week of June, which will help bring the temperature down.”

Earlier, the Met Department published a temperature reading of 54°C for Turbat on Sunday, however, it is possible that there was some publishing error since 54°C would have been one of the highest ever recorded temperatures anywhere on earth.

The current global record is 56.7°C, which was recorded at the Death Valley, USA on Jun 10, 1913. That reading is considered questionable by some scientists for various reasons. The current highest ever recorded temperature, that is reliable and agreed upon by the scientific community, is 53.9°C, which was also recorded at the Death Valley on five occasions during the past 6 decades.

In recent times, 54°C was recorded at Mitribah weather station in Kuwait on July 21, 2016 and 53.9°C was recorded the very next day in Basra, Iraq. These two readings are still being investigated by the World Metrological Organisation.