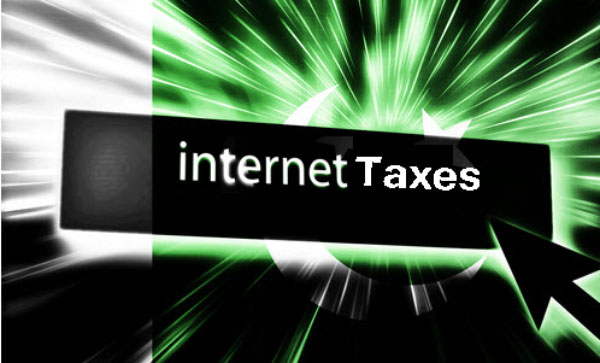 We hinted at this earlier in the morning. Sources have confirmed that the Punjab Government has reportedly held discussions to re-impose taxes (about 19%) on internet usage in the province and they are pretty sure about doing it.

Decision was communicated to Mobile phone operators and ISPs during a meeting in Lahore today that was chaired by Finance Minister Punjab, CFOs of mobile phone companies and ISPs.

Dr. Umar Saif, Chairman of Punjab IT Board, was also part of the meeting.

Punjab government shared the following three reasons for re-imposition of at least 19% GST on internet in the province.

Punjab government believed that — after it had withdrawn internet tax in the province — mobile phone companies were expected to follow suit and bring down rates for 3G/4G. However, this clearly did not happen and hence, the internet tax withdrawal didn’t mean much for the customer.

Punjab government, further to its earlier claim, said that mobile phone companies — unlike they had committed — didn’t invest much in Punjab and that the withdrawal of internet taxes didn’t translate into higher or better internet penetration in the province.

ProPakistani sources — who attended today’s meeting — said that they were told that Punjab government has almost decided to impose tax on internet and that a notification for the same will be issued alongside next year’s budget.

They said that Umar Saif was also part of the meeting and that Punjab Government has apparently made up its mind for imposition of GST on internet usage in the province.