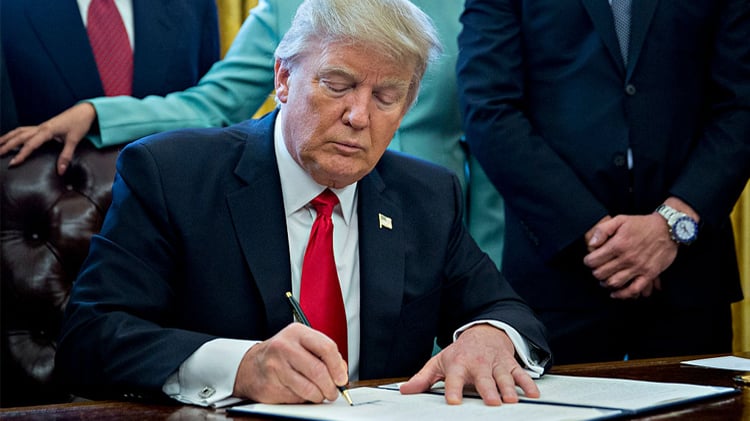 According to recent developments, United States visa applications now require the applicants to fill out a questionnaire in which they will have to disclose their social media handles and biographical information.

The Trump administration approved this vetting process on 23rd May, enabling authorities to ask for the applicant’s:

Critics have argued that this decision will result in long delays in terms of processing visa applications. It will eventually discourage international students from coming to the United States.

Officials can request the additional information if they determine “that such information is required to confirm anyone’s identity or to conduct more rigorous national security vetting,” a State Department official said on Wednesday.

Tighter vetting would apply to visa applicants who have been determined to warrant additional scrutiny in connection with terrorism or other national security-related visa ineligibilities.

Since Donald Trump was elected, he has put a lot of emphasis on a stricter visa policy in a bid to improve national security. The US was the first country to have implemented the electronic devices ban for passengers flying from certain countries.

The President of the Iranian-American Bar Association also raised his voice and said:

According to immigration lawyers and advocates, the requested details that extend 15 years back will cause trouble for visitors. They said that this policy will highlight more mistakes made by innocent people in their visas, leading to delaying or even cancelling their trips to USA altogether.