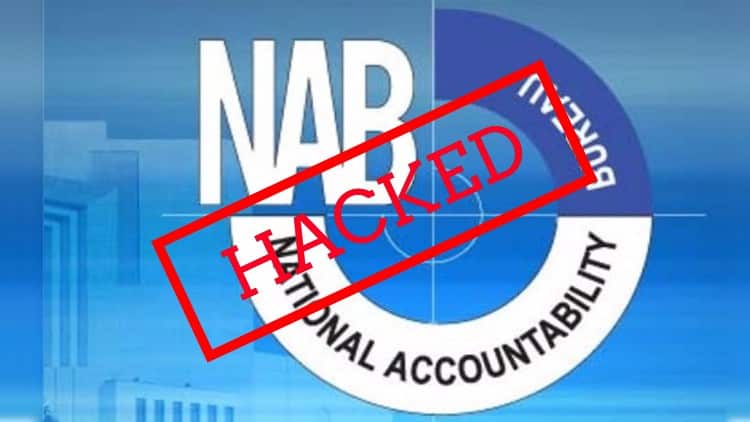 FIA Punjab’s cyber crime wing in Lahore has arrested a man who allegedly impersonated the Chairman of NAB. The individual in question used the email credentials to blackmail government officials.

The accused, Basharat Aziz, was arrested in a raid from Fatah Sher Colony, Sahiwal.

This is not the first time that a fake official has duped government officials and the public without being noticed. Previously, we reported about a fake minister who managed to scam the government for six years! In fact, several fake judges, lawyers and other government officials have also been reported over the past few months.

However, this case raises even more serious questions regarding national security and government secrets. 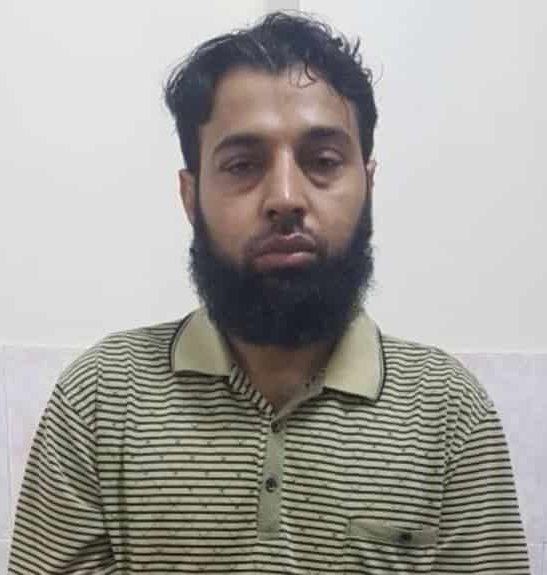 According to an FIA investigation officer, Ashir Aroon, the culprit Basharat Aziz hacked the official email address of the NAB Chairman and used it to email and blackmail officials from different government departments.

FIA took action against the individual after receiving a complaint from NAB Islamabad.

Ashir added that ‘Basharat is an IT expert and has several accounts.

He impersonated Chairman NAB to blackmail the director of Bahauddin Zakariya University, as well as several government officials into sending him money.’

The agency reports that the matter is still under investigation and they are trying to identify if Basharat was operating alone or as part of a larger group.

The incident raises some serious concerns for the Pakistani government. Hacking the official email account of a high ranking official is a grave crime and the fact that it even occurred is incomprehensible.

The whole episode has exposed weaknesses in online security for government departments. If corrective measures are not taken soon, who knows what massive national security leaks can potentially occur in the future. Not to mention, official email addresses could be used for far graver crimes than just pure blackmail.