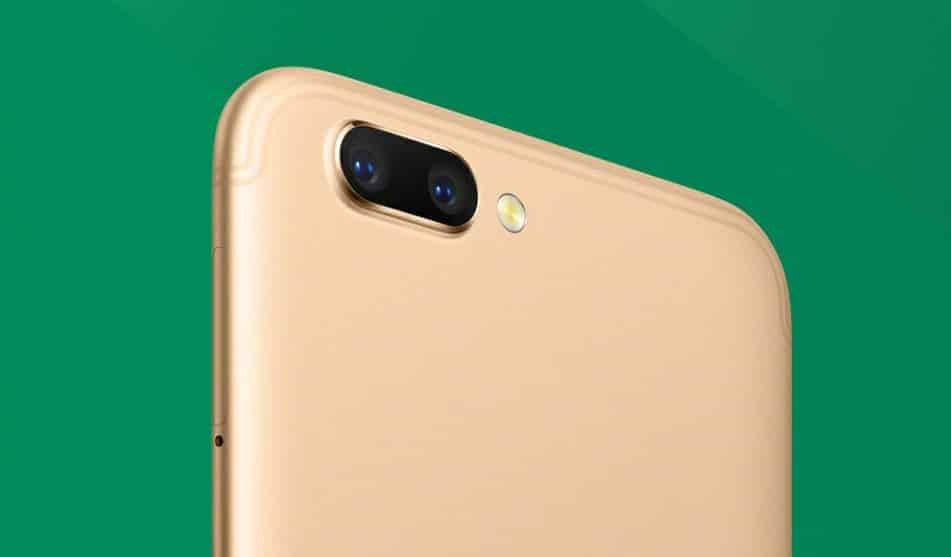 Oppo has officially unveiled their latest smartphone, the R11. The phone was leaked extensively over the past few weeks, with many of the rumored features being confirmed with the announcement.

Oppo R11 will launched in China on June 10th. No price has been specified by the company as of now. 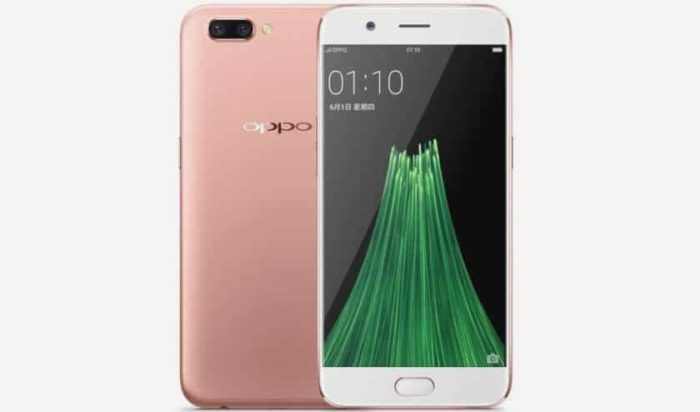 Like other Oppo phones, the R11 features the same bland front profile. The back however looks different, partly due to the dual camera setup.

An octa-core Qualcomm Snapdragon 660 SoC powers the phone. It has 4 GB RAM and 64 GB internal storage. The storage is expandable via a microSD card slot.

Additionally it comes with the latest Android 7.1.1 Nougat OS with Oppo’s ColorOS skin. It will be a dual SIM phone by default.

The primary set of cameras employ a 16 MP and a 20 MP sensor. Similar to the iPhone 7 Plus, the R11 will feature 2X optical zoom as well as a portrait mode which blurs out the surroundings for your shot, focusing exclusively on the subject as it does so.

Upfront, the Oppo R11 will have a large 20 MP sensor. It is considered as one of the biggest sensors ever used in a smartphone’s front camera.

A 2,900 mAh battery unit powers the R11. Currently, there’s no word on whether the phone supports fast charging or not.