Freelancing is the doorway that many Pakistanis have been waiting for. The average wage in Pakistan is considerably less than even the minimum wage in most European countries. As a result, any task that can be outsourced opens up the path for people from developing countries like Pakistan, India, etc. to cash in.

While for most people, freelancing has sprung up as a source of earning some extra money on the side, some, like Aaliyaan Chaudhary, have also managed to turn it into a lucrative, full-time job. A freelancer on Fiverr, one of the world’s largest freelancing portals, not only does he work on his own terms but also pulls in more money than he would have earned on a normal 9-to-5 job.

Born in Islamabad, Pakistan, Aaliyaan has always been a bright student from the very start. Although his parents wanted him to become a doctor, he didn’t have any interest in pursuing medicine and wanted to do something different. 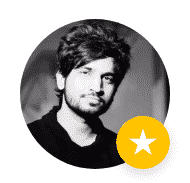 “I went for BBA honors after my FSc as I found it pretty easy, and it could give me more time to explore myself and pursue my dreams,” said Aaliyaan.

He wanted to beindependent without having to rely on a traditional 9-to-5 job. After getting his admission in BBA Hons at University of Management and Technology, Lahore, he started to delve in freelancing. He started as a blogger, and then slowly shifted to web development and social media marketing.

Make Money Online with Fiverr: A Step-by-Step Guide for Beginners

In 2010, Fiverr came on the scene and almost instantly, it started to attract entrepreneurs from all over the world. An online portal, it connected entrepreneurs with potential employers. Anyone was allowed to post their services and their rates and then people could reach out to them over Fiverr to avail those services.

Aaliyaan found out about Fiverr from a community of full of tech gurus from Pakistan and India on Orkut and immediately signed up for it. However, he couldn’t find any work and forgot about the site for the time being. A couple of years later, in 2013, he decided to give it another go.

“One day, I went back to the site and was astonished at how it had grown. I browsed through different categories and was amazed at the talent and services people were offering. I immediately decided to give it a try.”

He created his first Gig on YouTube promotions and as luck would have it, he got his first order on the very same day. Slowly, he started to get more and more orders and started offering a diverse range of services, from designing websites to fixing WordPress errors and issues to search engine optimization.

When asked about how he learned all these skills, he said that all of it was available for free on YouTube and other free resources. One just needs to have to look for it. He never took any formal classes or expensive courses and honed his skill through practice and practice alone.

“I guess, I started at the right time. It was pretty tough along with studies but a few years of sleepless nights were worth it. I believe it was a great opportunity for me and I availed it at the right time.”

In the start, Aaliyaan used to spend around 8 to 12 hours on a regular basis and it wasn’t until Fiverr unveiled Packages did he really start to get the most out of freelancing. On a holiday at the time, Aaliyaan wasn’t putting in his regular hours and wasn’t concerned about the number of his sales. As a result, he decided to give the new feature a try, offering a packaged service at three times his basic price. 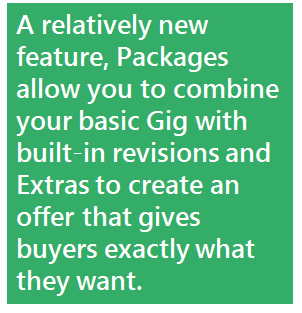 “Within a week, I was amazed to find my revenue shooting three times higher while my workload was reduced from 10 hours per day to just two to three hours per day.” he told Fiverr.

With packages, he started getting clients who were willing to pay more as long as they were getting high-quality work. The total number of orders decreased but the value of each order increased, leading Aaliyaan to reach new earning goals on the platform.

Currently, Aaliyaan offers his services as a WordPress professional, social media marketer and a Youtube SEO Expert. He also has a “Top Rated Seller” status on Fiverr. While the first two seller levels can be reached relatively easily, the selection for the coveted “Top Rated Seller” (third level) is only done through a manual selection process performed by the Fiverr Editorial Team and comes with its own share of perks and advantages.

Aaliyaan has also been featured as a “Super Seller” by Fiverr’s own blog and included in one of the 15 Great Entrepreneur Stories. His secret? Quality over quantity. He has never had to promote his gigs because his clients, satisfied with his work, kept coming back to him. Not only that, but they also recommended him to other people, establishing a steady flow of projects for him.

“In short, over-delivery and quality are the keys to achieving success on Fiverr and with Packages,” he shared.

Thanks to Fiverr, Aaliyaan has managed to completely change his life. He runs his very own IT firm, Acom, which provides solutions for the web, social media, apps etc. and employs around 22 people. Apart from that, he also runs a social enterprise called “The Logical Pakistan” which works for youth empowerment and women development in society.

When asked about any tips he would like to give to beginners in freelancing, he said that,

“There is no concept of overnight success if you want to play for a long time. I would encourage our youth to develop some digital skills as the world is shifting online and utilize them in best possible way. If I can do it, everybody can do it.” 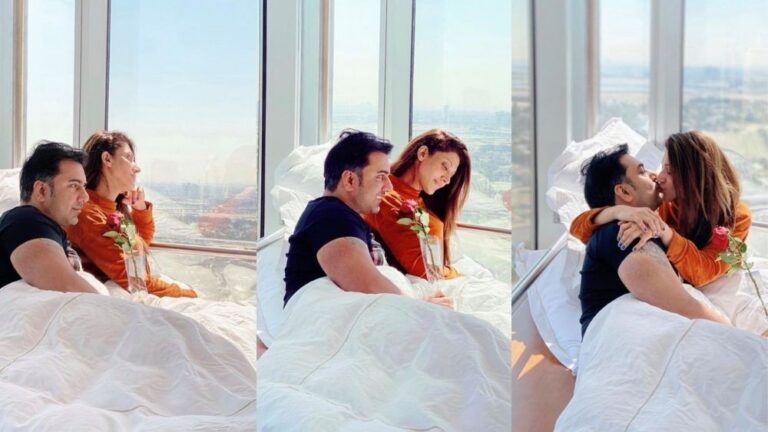