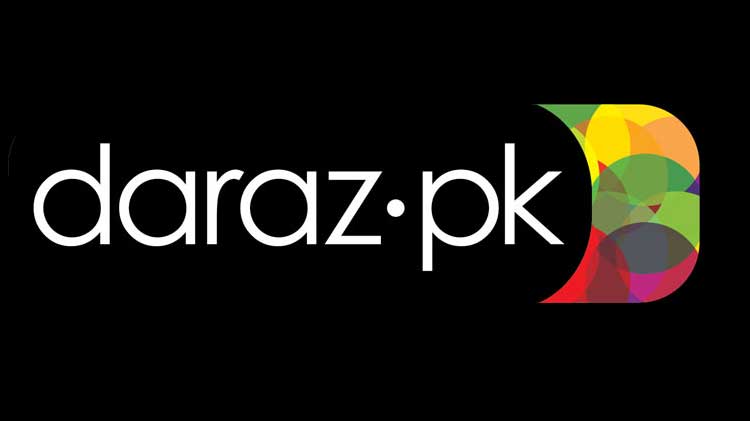 QMobile has just launched another mid-range smartphone the CS1 exclusively on Daraz.pk.

The QMobile CS1 is priced at Rs. 14,999 and will be available in Black and Gold colors.

The design of the phone looks largely generic from the back however the front looks more refined thanks to the 2.5D curved glass on the screen. A fingerprint sensor is also included on the back. 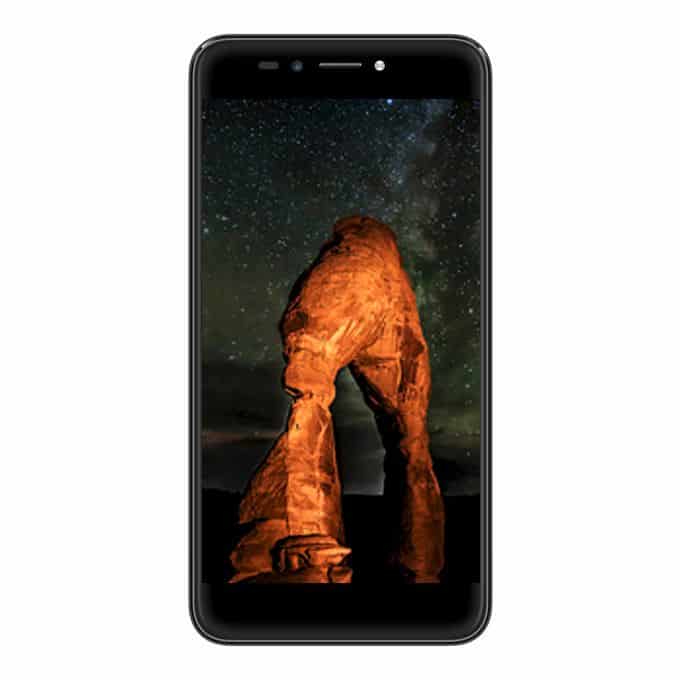 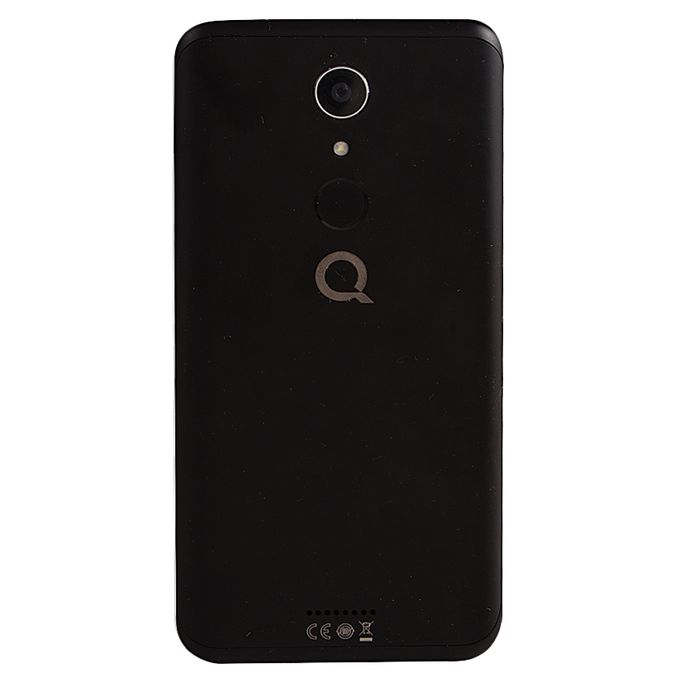 On the inside, the CS1 features a 1.3 GHz Quad Core Processor with 3 GB RAM and 32 GB internal storage. The storage is expandable via a microSD card slot.

The OS choice is Android 7.0 Nougat which puts it ahead of its competitors (like the Huawei Y5 2017) which use the older Android 6.0 Marshmallow.

The stand out point of the QMobile CS1 would be its camera setup. The primary camera comes with a 13 MP sensor with an autofocus and LED flash. The front camera includes an 8 MP sensor also equipped with a flash.

QMobile CS1’s 3000 mAh battery ensures the customer always has power when it’s needed. It can last 2-3 days on average use.