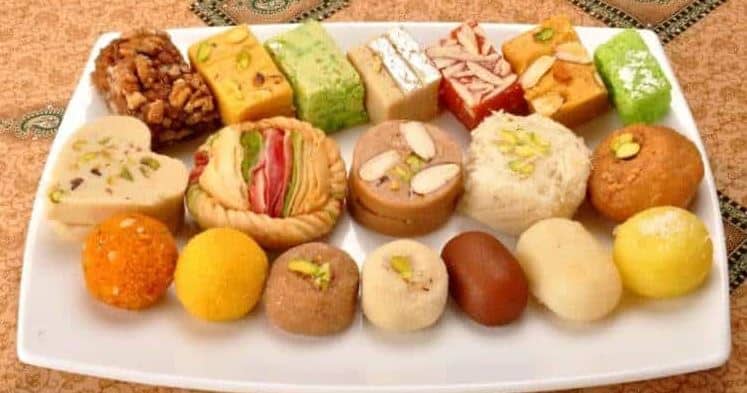 The raid was conducted as the upcoming Eid-ul-Fitr holidays draw closer.

Considering the fact that sale of confectionary items and “mithai” rise exponentially during the Eid, the timing of these raids are significant. It seems that the Punjab Food Authority is leaving no stone unturned when it comes to safeguarding the public’s health.

Around 240 kg of ready-to-sell sweetmeat and 400 kg of worth of substandard ingredients were dumped by the PFA team during their raids at two popular bakers and confectioner units. The ingredients were found to be of inferior quality, kept in unhygienic conditions.

Cockroaches and other insects were found in the ready-to-sell sweetmeat that was stored on the premises’ floor.

All the premises were sealed by the food monitoring authority afterwards.

Only yesterday, the authority inspected nearly 300,000 litres of milk and disposed off 25,000 litres of it. Milk was inspected across different cities in the Punjab province. 112, 72, 81, 67 and 54 vehicles were checked in Lahore, Faisalabad, Gujranwala, Multan and Rawalpindi respectively.