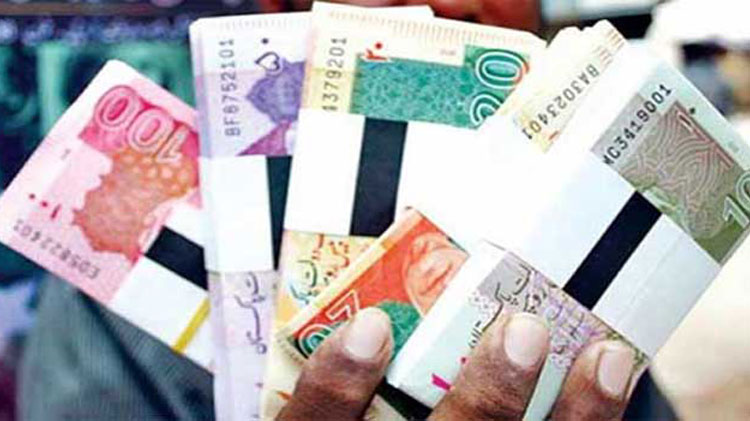 The State Bank of Pakistan — through sixteen field offices of its subsidiary SBP Banking Services Corporation — has provided fresh cash of various denominations aggregated to Rs. 342 billion as against Rs 237 billion issued during last Ramadan.

Of the total amount provided, commercial banks have been issued fresh notes of Rs. 40 billion of small denomination, up to Rs. 100, as against Rs. 22 billion issued last year.

This amount also includes Rs. 25 billion issued through SMS service 8877 operated by SBP BSC through 1002 branches of commercial banks in 120 cities and its sixteen field offices in fifteen cities.

Last year, Rs. 16 billion were issued through this system.

In addition to issuance from over the counters commercial banks have been advised to ensure that fresh notes are supplied to their ATMs during Ramzan in general and the long weekend in particular.

Special teams of SBP and SBP BSC officials have also be deputed to inspect and monitor the working of ATMs across Pakistan during Eid holidays.