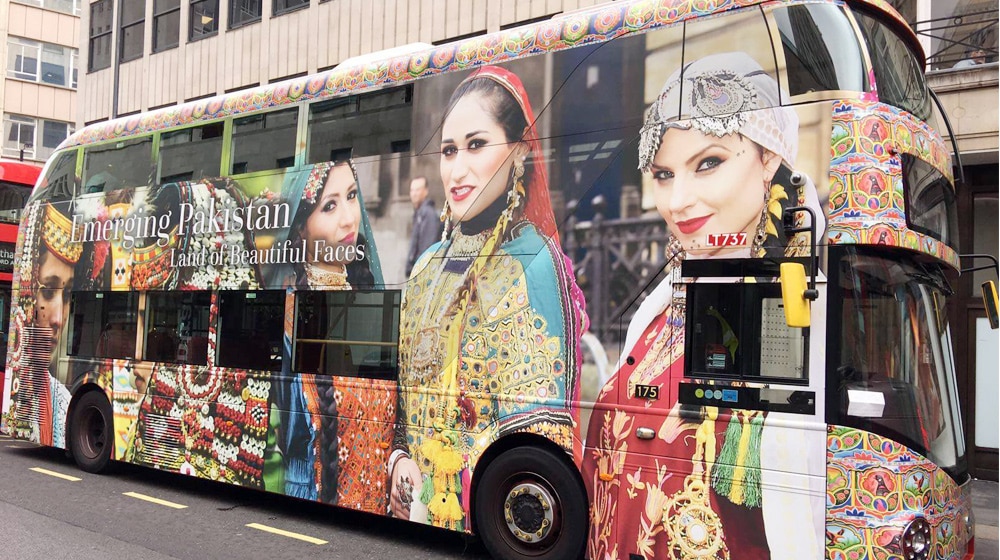 The roads of Central London — considered as the hub of world tourists — is witnessing the “Emerging Pakistan” branded the iconic double-decker buses these days.

Reports are suggesting that this ultimate branding campaign is planned and executed by Pakistan High Commission in London and it will run for four weeks to celebrate the 70th Independence Anniversary of Pakistan this year.

The moving buses are creating unparalleled lasting visual impact on millions of pedestrians and motorists alike, especially on the tourists.

The bus wrapping campaign aims to introduce the foreign tourists to the beautiful land of Pakistan which still remains unexplored.

This publicity campaign showcases the beauty of Pakistan, its culture, landscape and people, and will help promote tourism in Pakistan in the most effective way.

The recent social uplift and economic prosperity in Pakistan underpins the theme of the campaign i.e. “Emerging Pakistan”, as acknowledged by many independent international organisations.

This campaign has been sponsored by Bestway Group.

Check below the images taken in London: 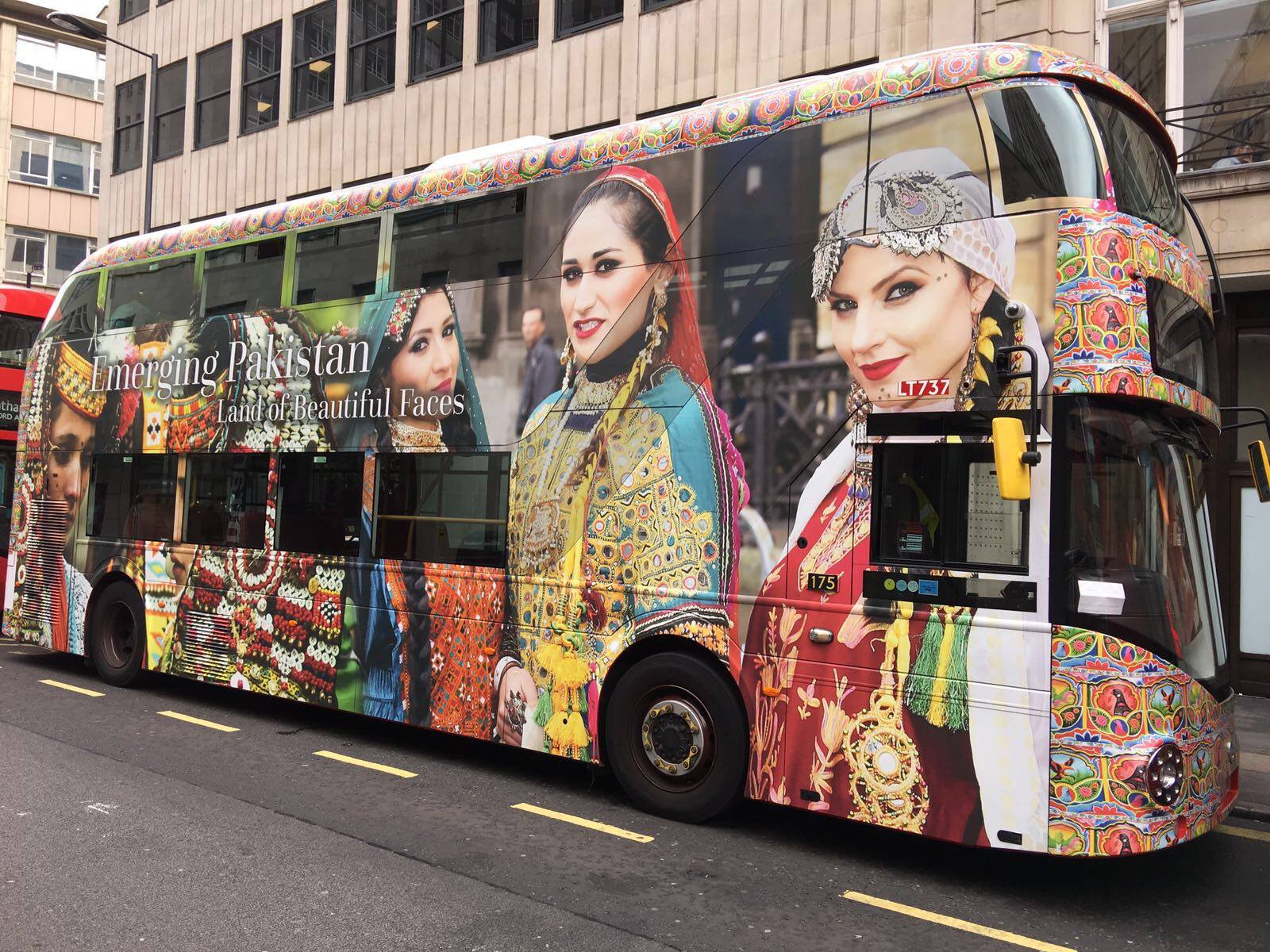 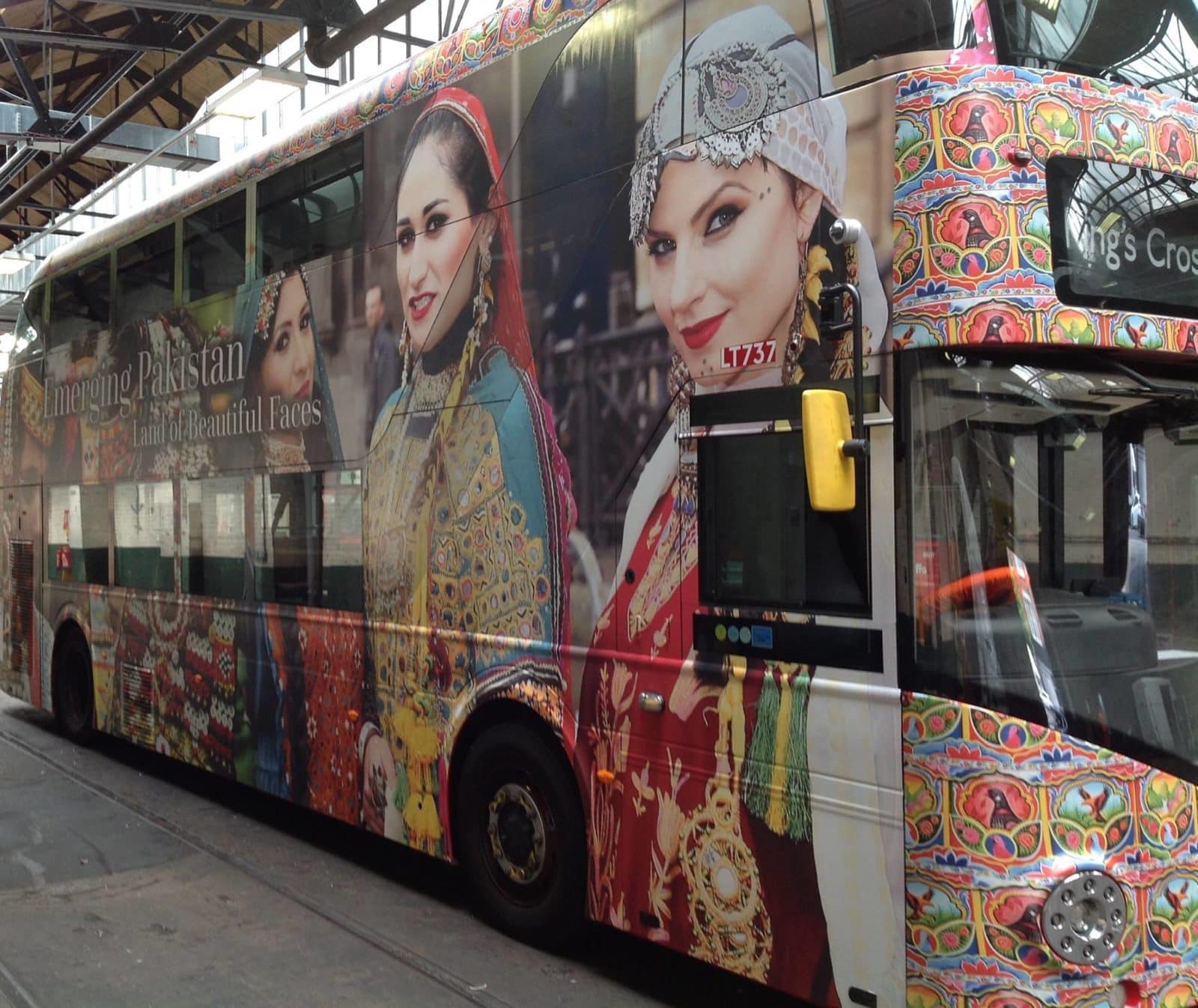 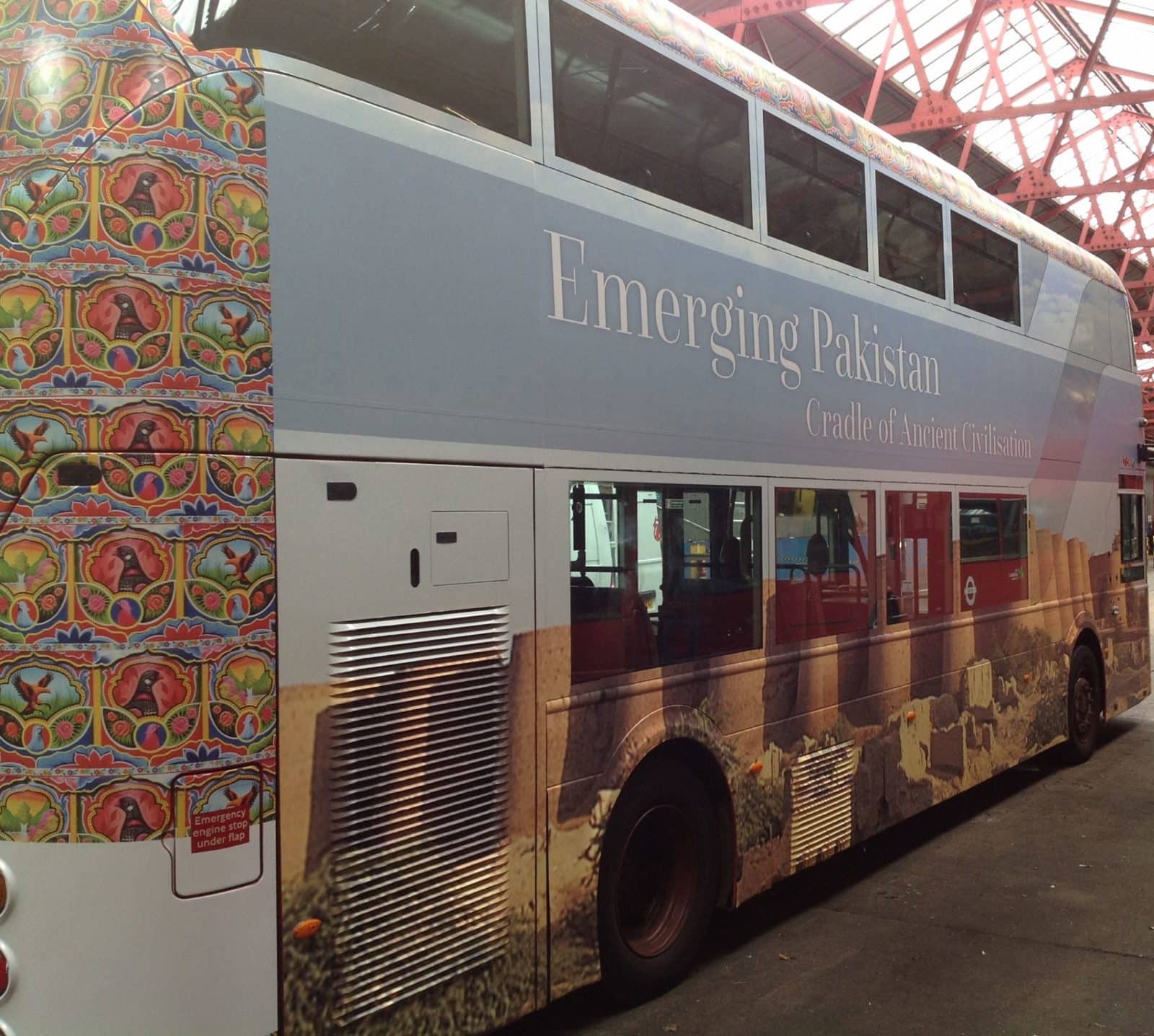 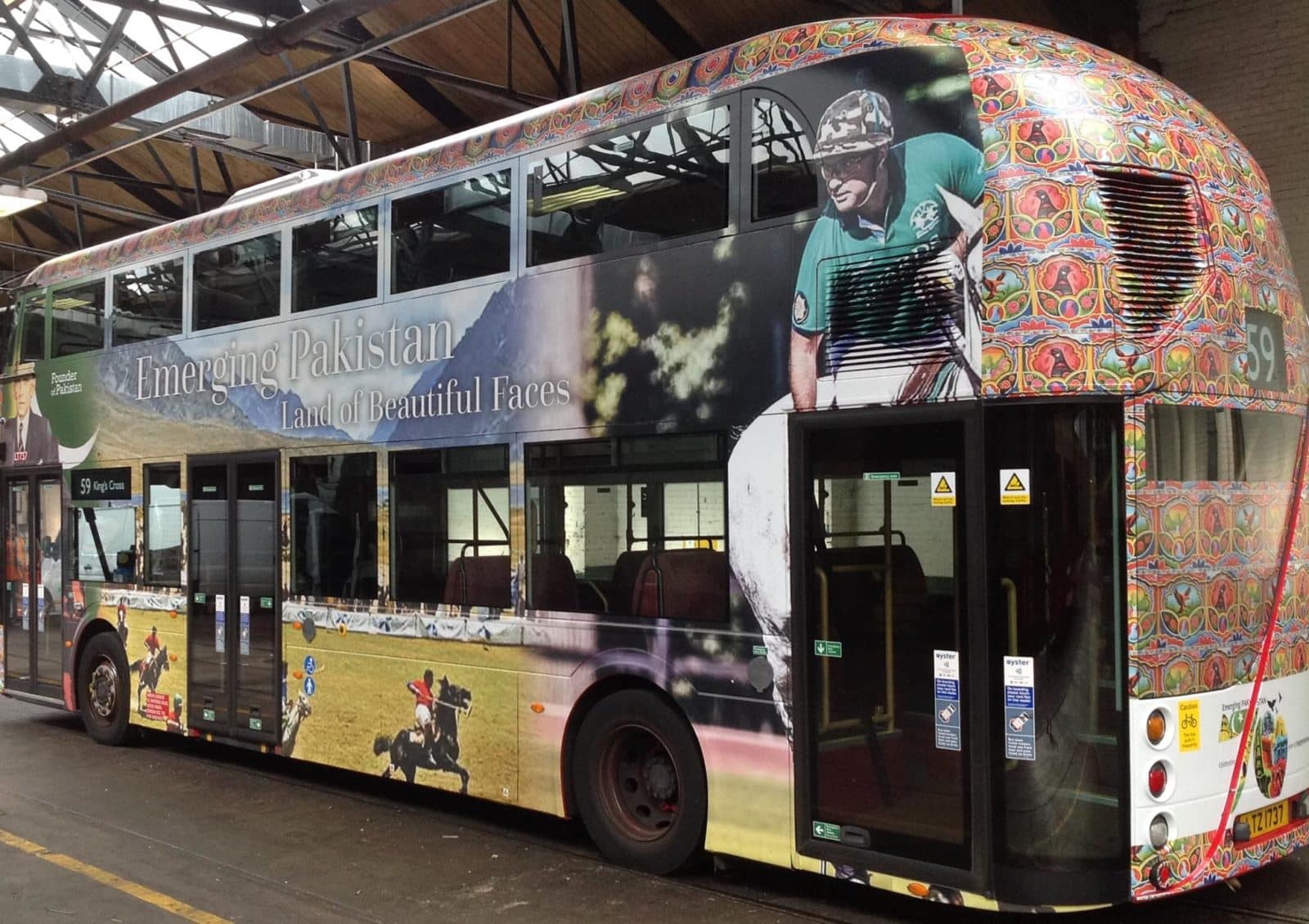 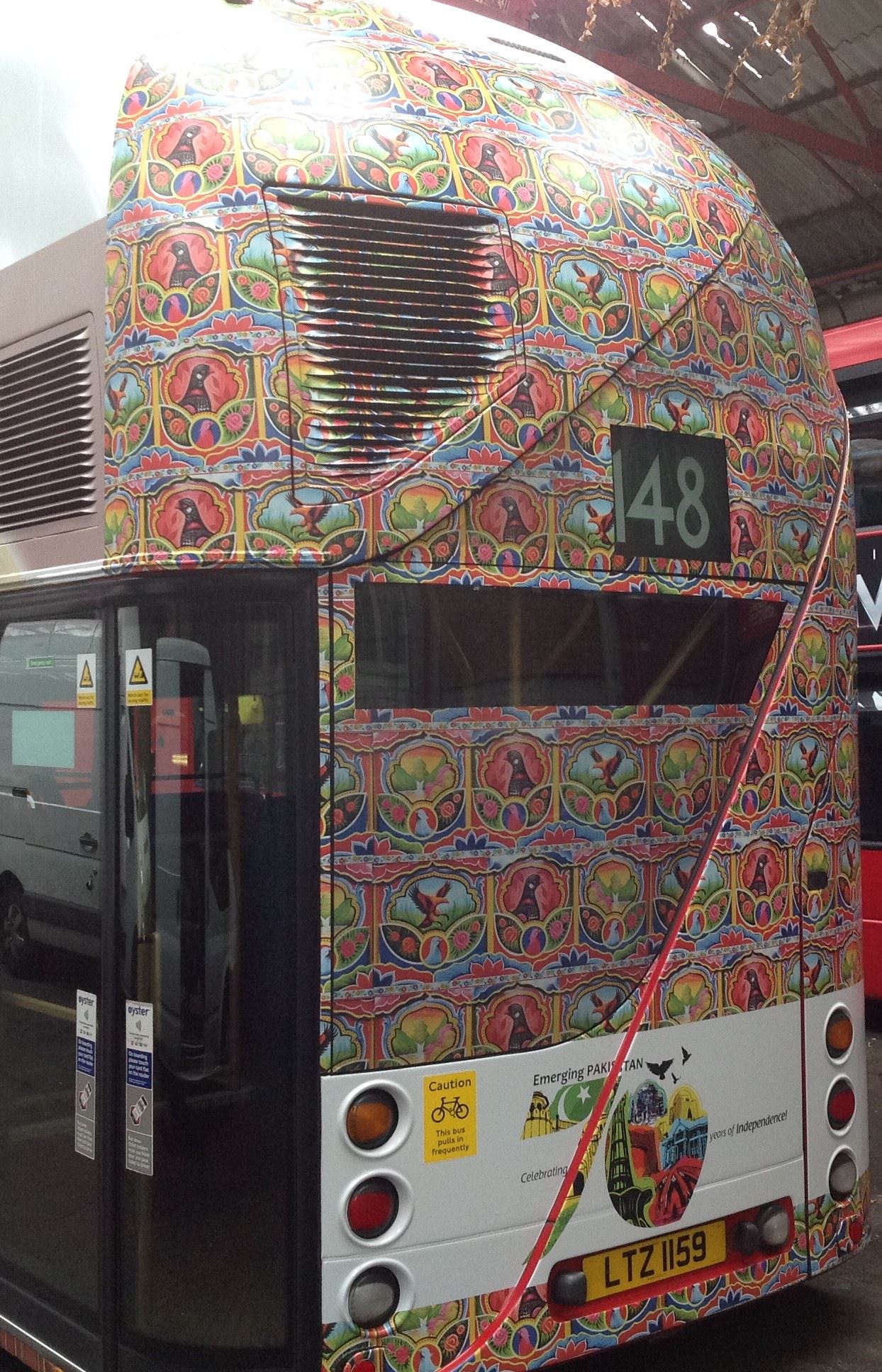 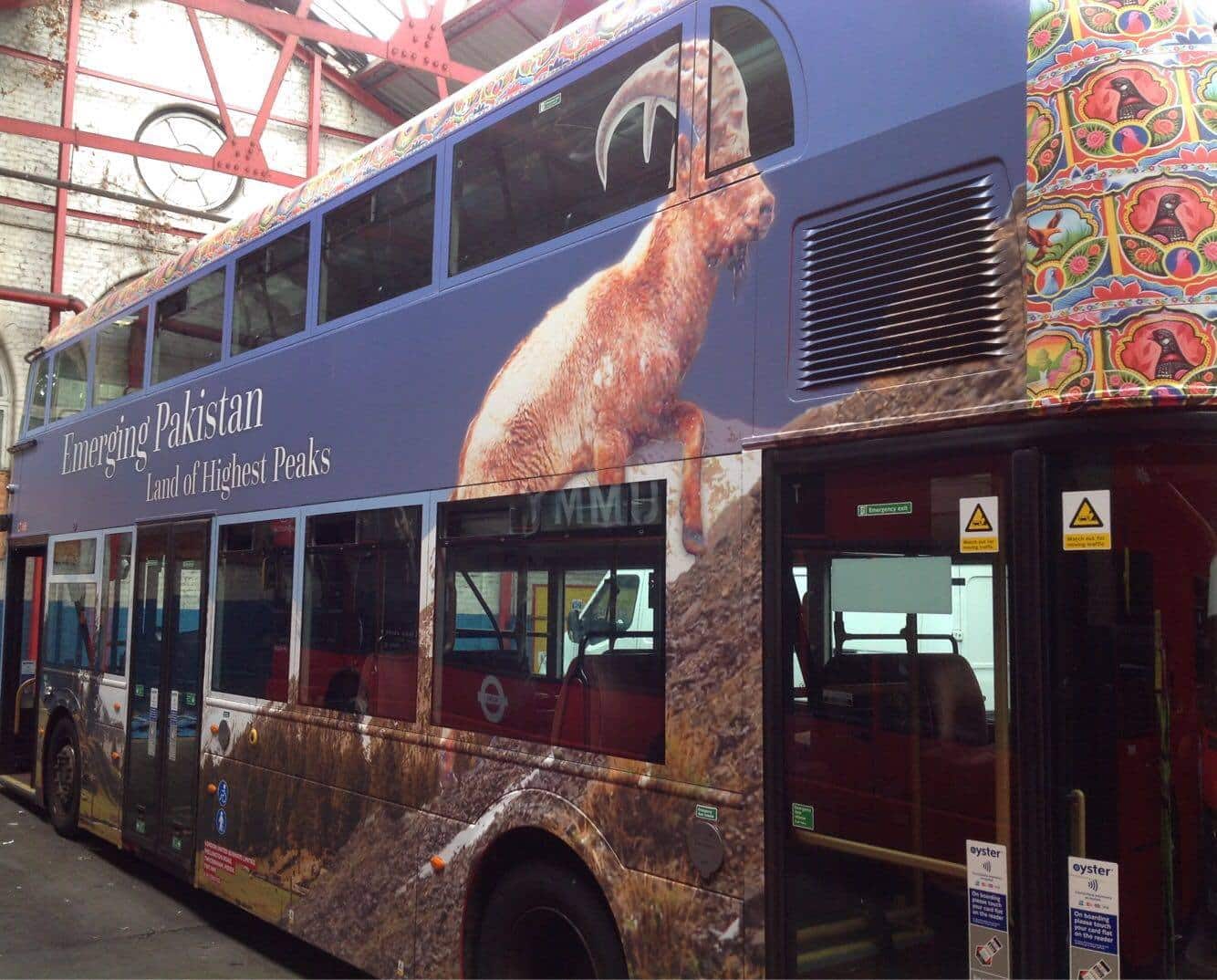 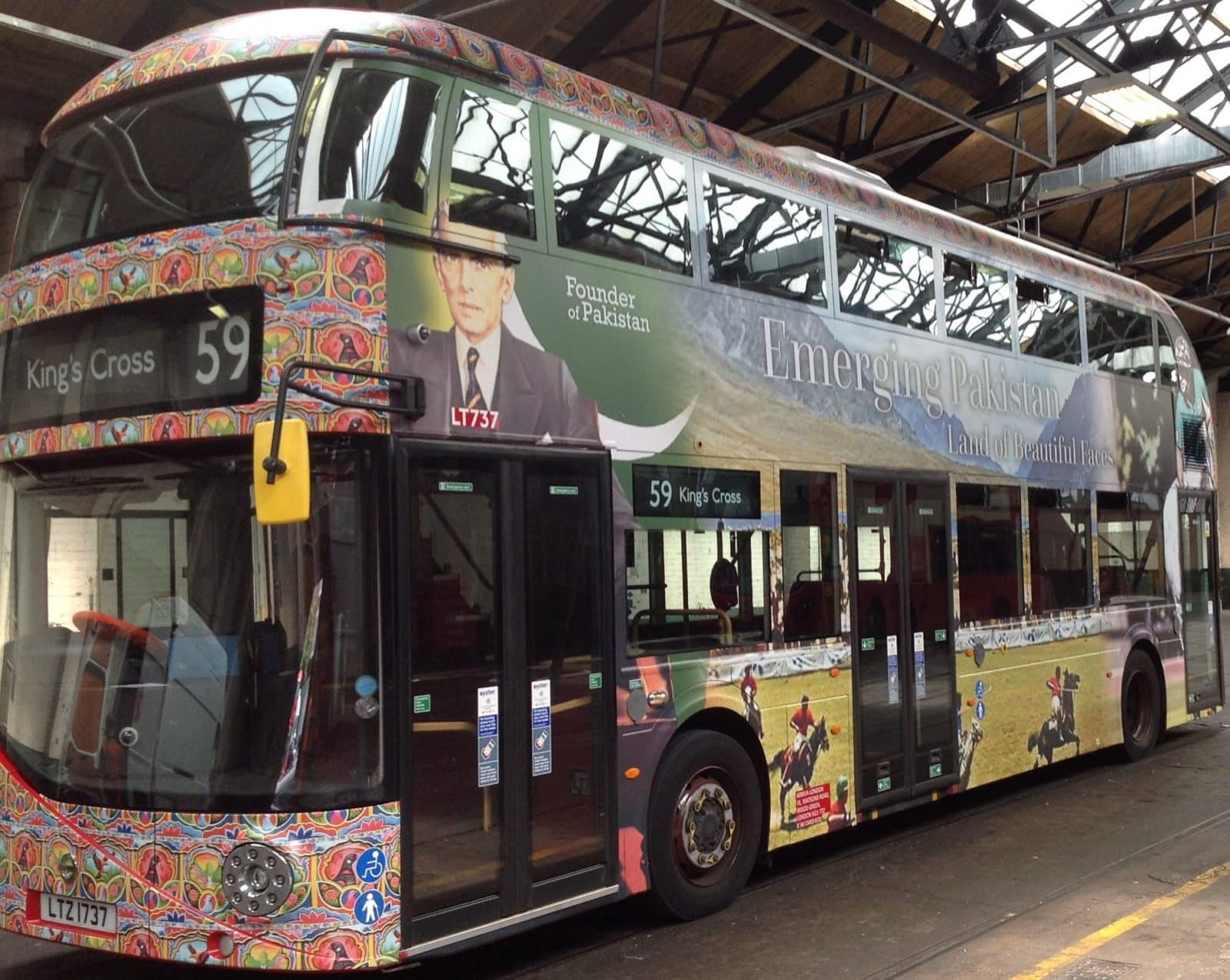 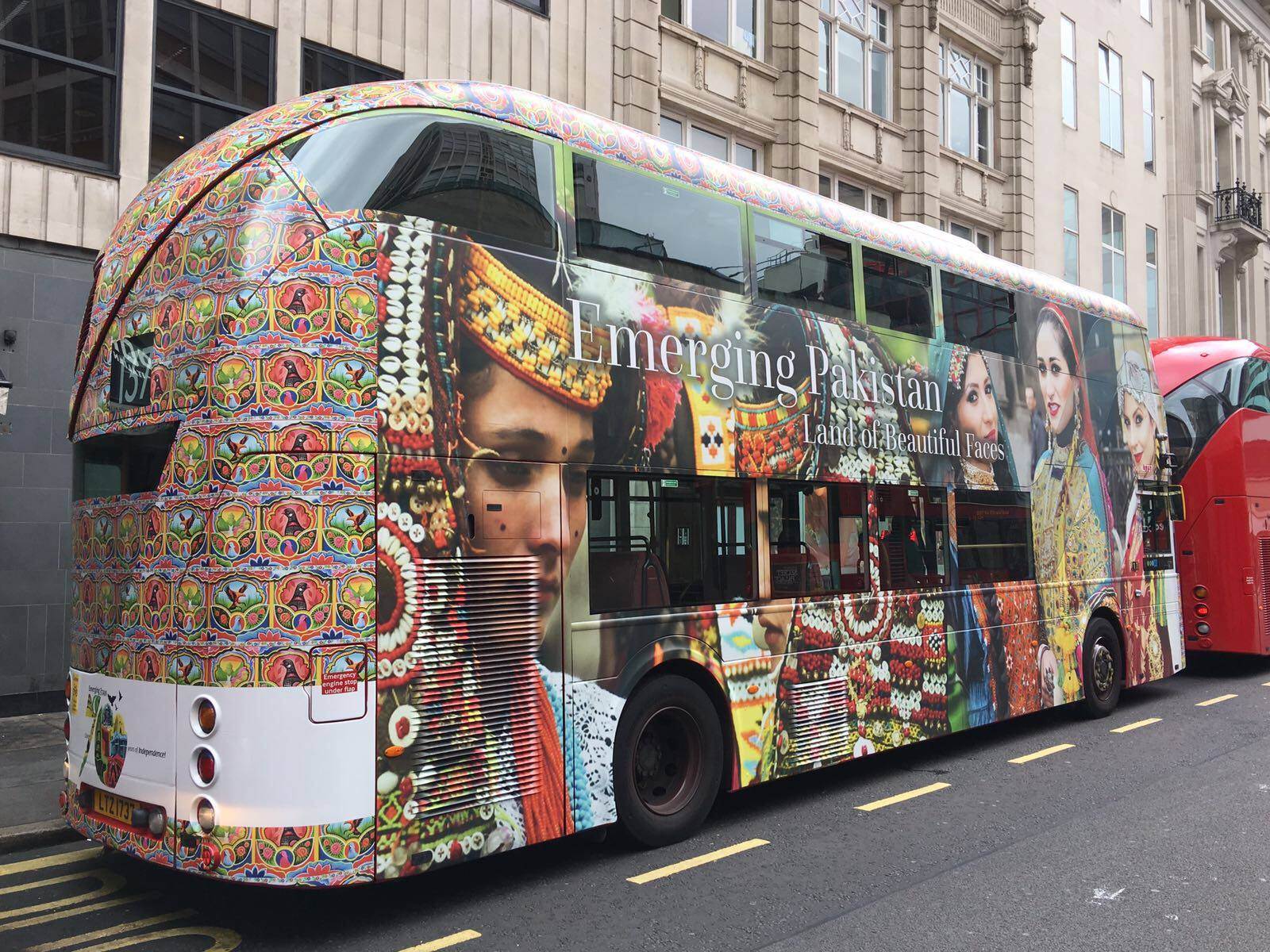 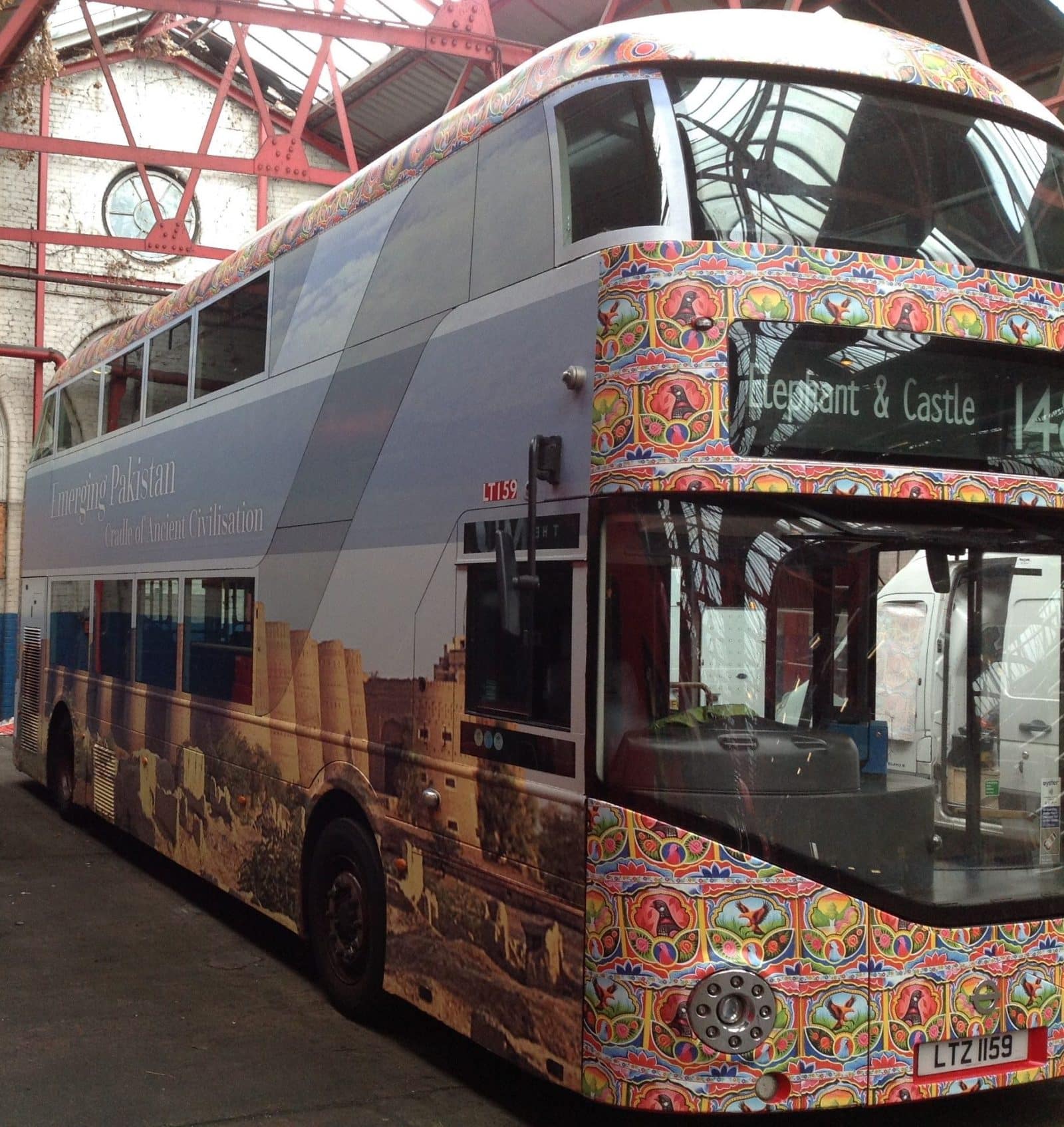 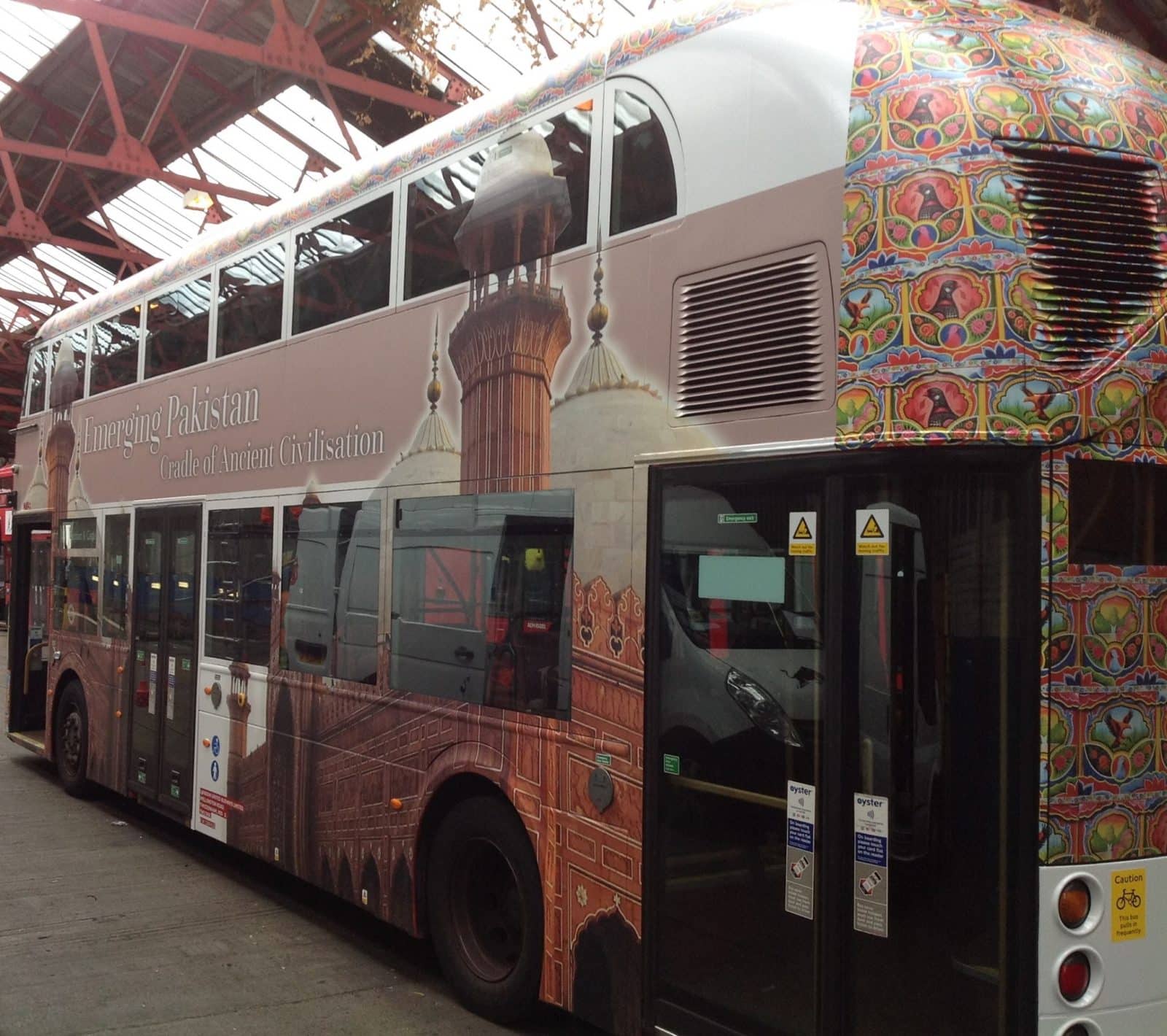 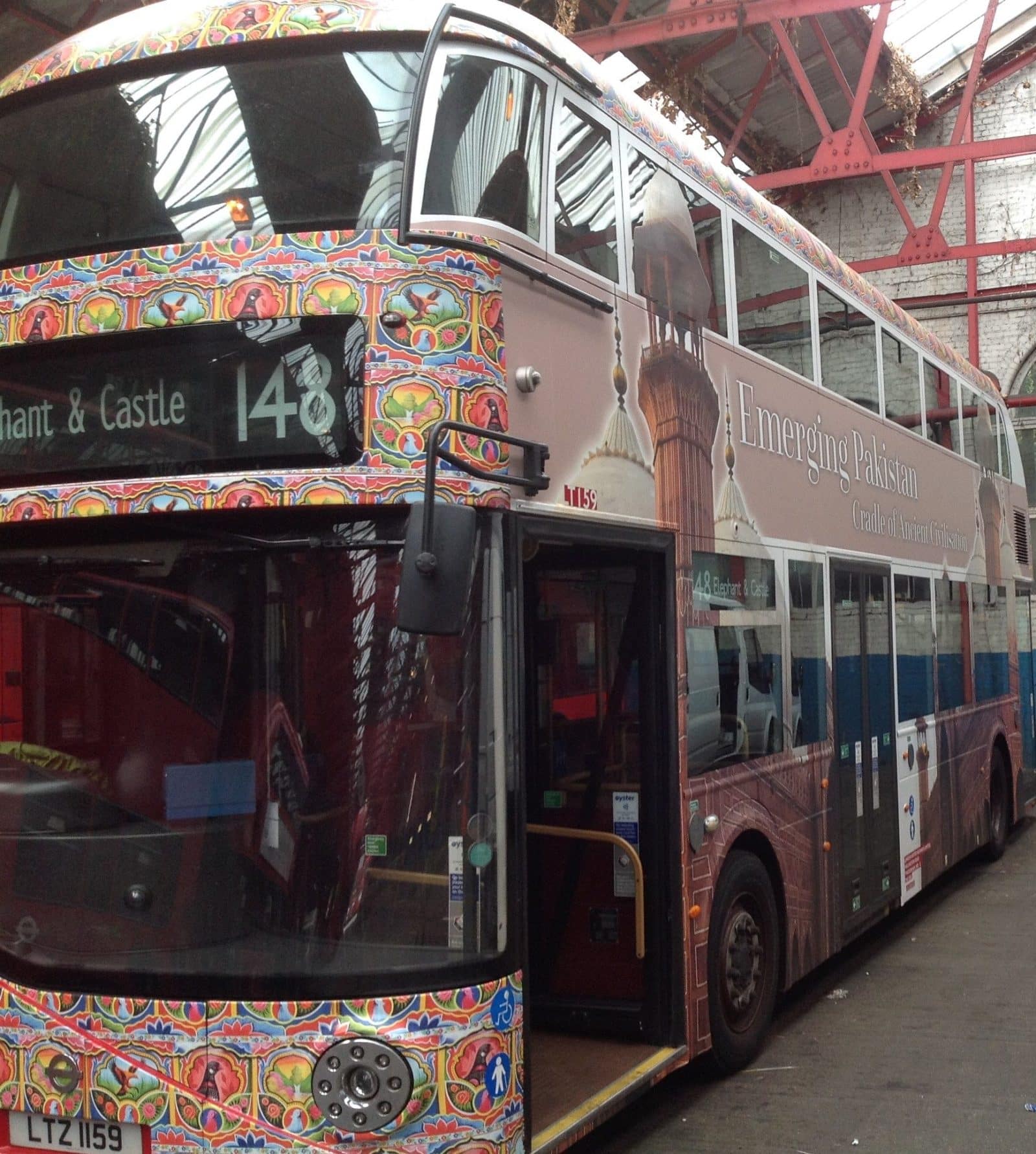 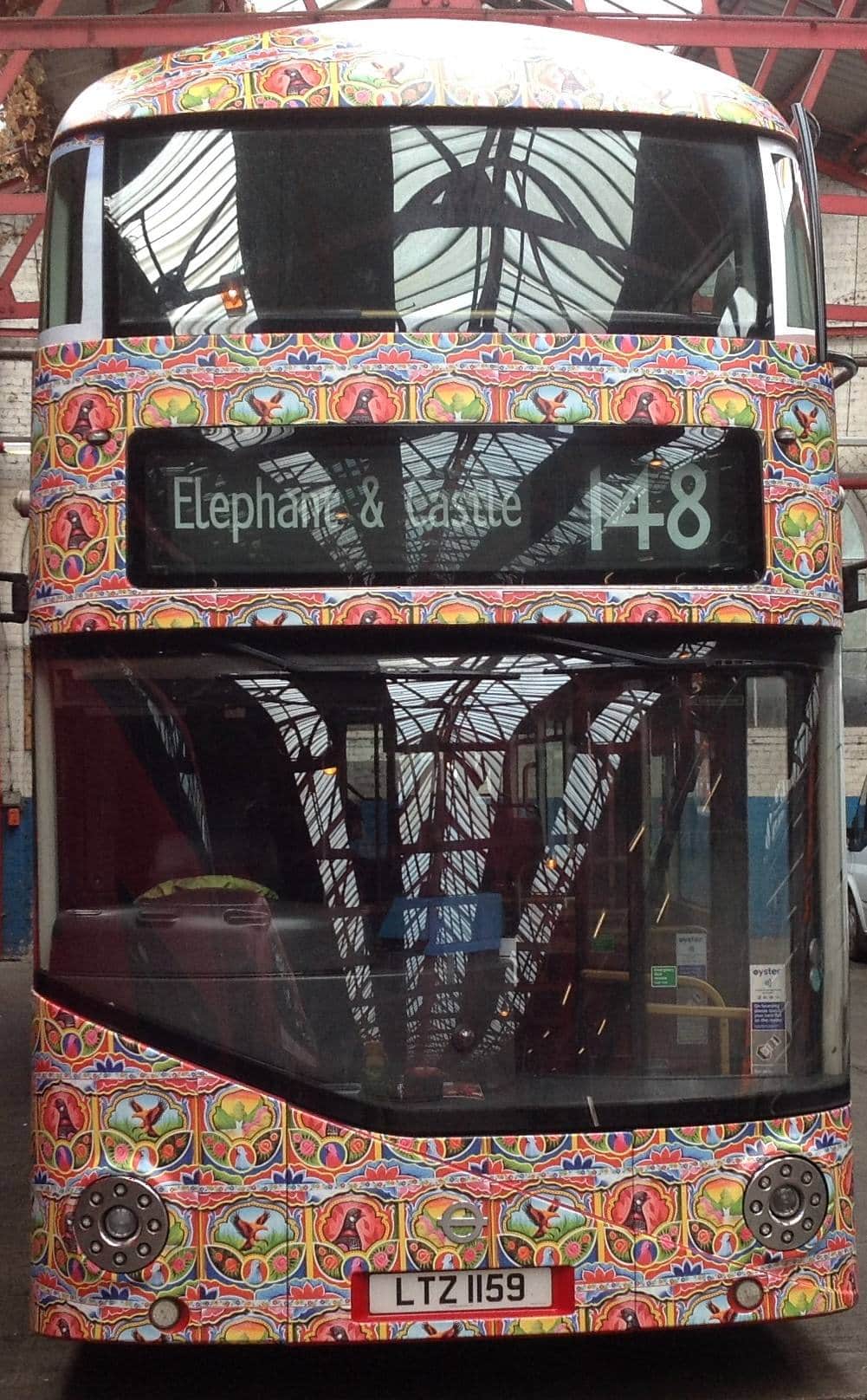 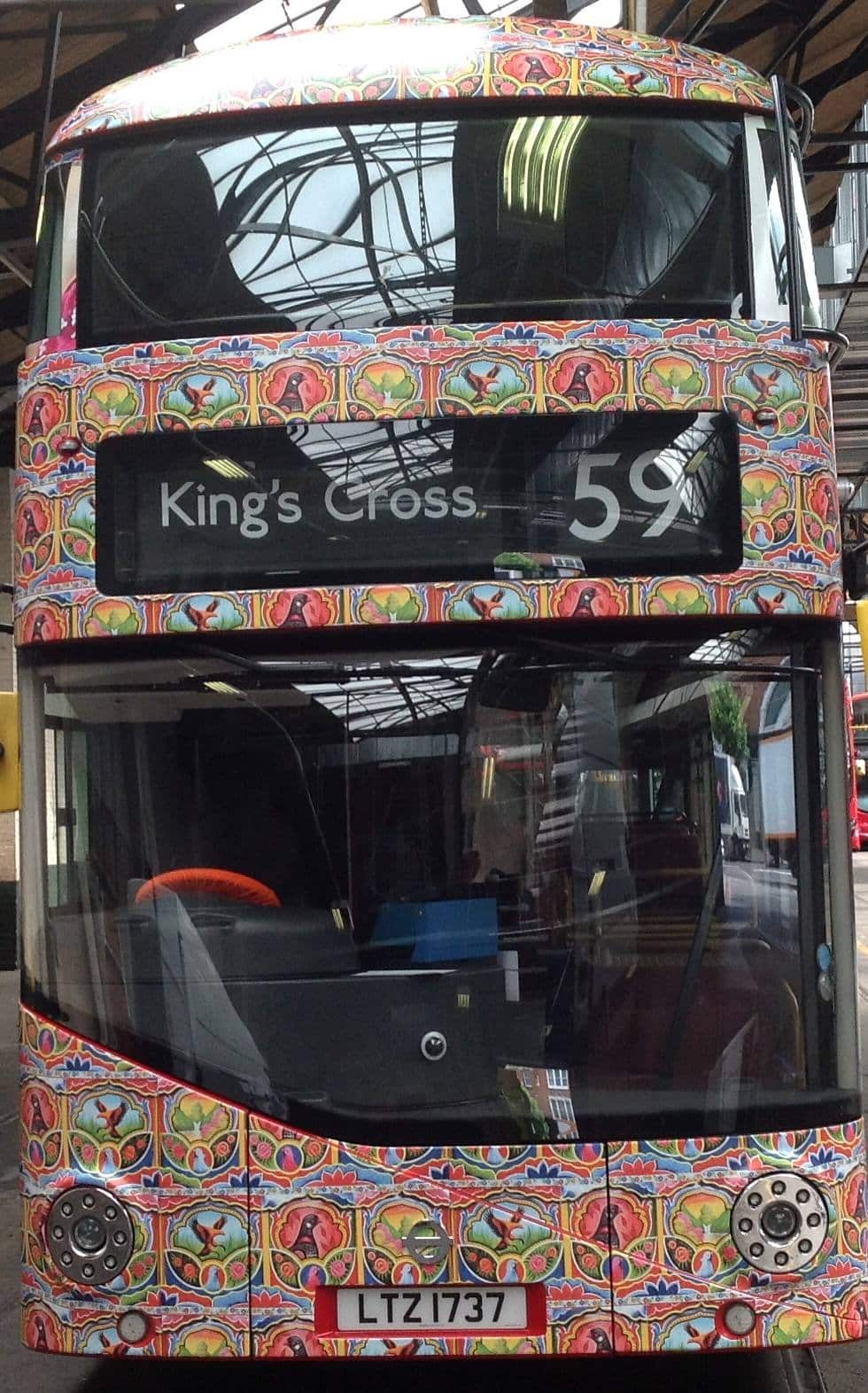 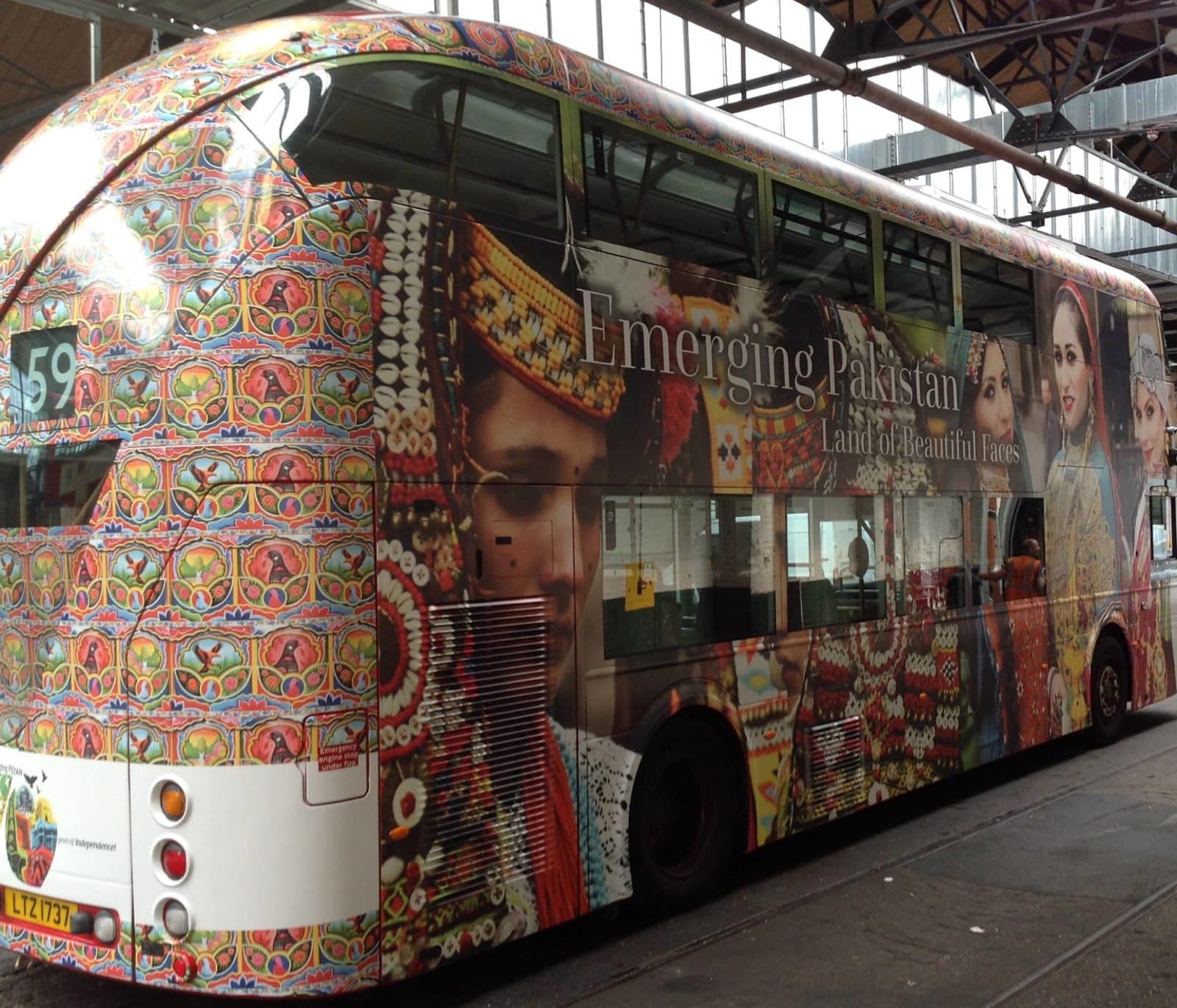