QMobile has just launched its latest flagship, the Noir A1. Those who pre-ordered the phone a few weeks ago are now starting to receive it, along with some personalized goodies from their favorite cricketing stars.

The QMobile A1 offers terrific value for the money. For an affordable price of Rs. 27,500, the Noir A1 is capable of handling and excelling at many things – whether you’re a fan of selfies, mobile gaming, speed or pure performance.

Here are some of its most prominent features that make it a solid buy.

The QMobile A1 offers a great camera, both on the front and the back. However, the front camera on the A1 takes the spotlight with its 16MP sensor along with soft light selfie flash and a f/2.0 aperture.

Having such a huge sensor up front allows you to take crisp and detailed selfies that can be shared on your favorite social media networks. The front camera also offers auto-focus so you can ensure that none of your photos are blurry ever again. 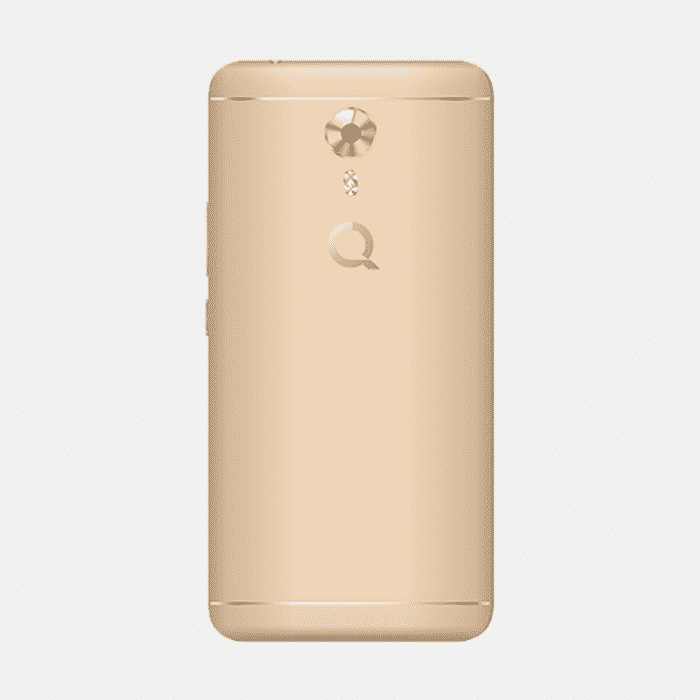 The 13MP, f/2.0 rear camera is also capable of taking sharp images in any lighting conditions.

Having to constantly charge your phones? Staying glued to a wall outlet most of the times? Poor battery life on your Smartphone will do that to you.

The QMobile A1 gets rid of this issue by including a huge 4010 mAh battery, ensuring that you don’t run out of power before the end of the day. Whether it’s gaming, web browsing, chatting or talking, you can be sure that the QMobile A1 will not run out of juice any time soon.

On the off chance that you forget to plug in the QMobile A1 at night, you can charge the device up to 100% in under 2 hours. This is due to the Super 18W Fast Charge Battery that comes with the Noir A1.

The QMobile A1 also features a front fingerprint sensor which is common in most smartphones. However, what is uncommon about this phone is the speed at which the fingerprint sensor recognizes your prints and unlocks the device. Tests concluded that the A1 can unlock in less than 0.2 seconds. According to QMobile, it’s the fastest fingerprint scanner on the market and beats the ones in the iPhone 7, OPPO F1s and the VIVO V5.

With 4GB of RAM, multitasking on the QMobile A1 is smooth and you can move between apps with ease. For storing your apps, special memories and any other multimedia, the A1 offers 64GB of internal storage which is plentiful. In case more storage is required, it can be expanded up to 256GB via a microSD card.

The QMobile A1 offers a 5.5-inch FHD display and has a resolution of 1080×1920 pixels. QMobile claims that it is one of the brightest displays in the market and has good viewing angles. Colors are reproduced well and text and images are crisp and clear. 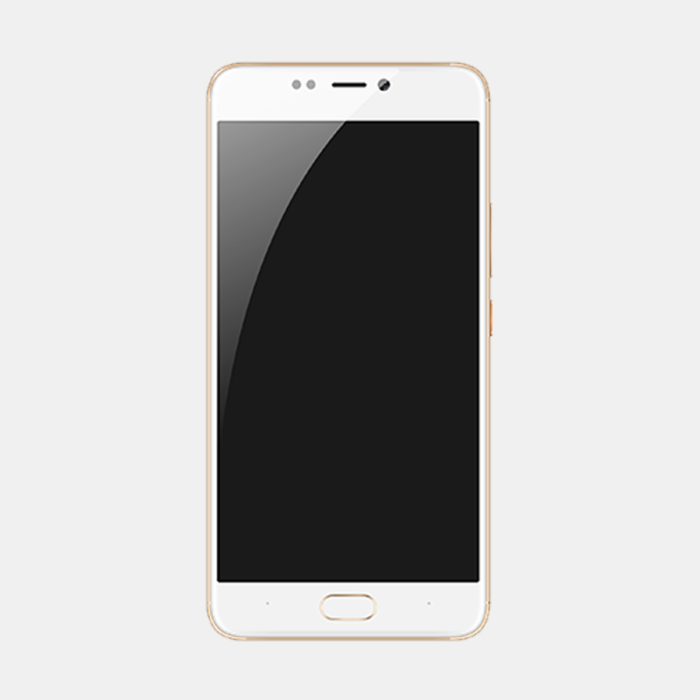 Pre-Orders are Being Delivered

Around 2 weeks ago, pre-booking for the QMobile A1 started and the lucky customers will start to get their phones from today.

Those who pre-ordered got more goodies alongside the A1 including a free power bank, signed bat and ball by legendary cricketing stars Wasim Akram and Shoaib Akhtar, a selfie stick and other personalized merchandise.

You can find out more about the QMobile A1 by clicking on this link here.