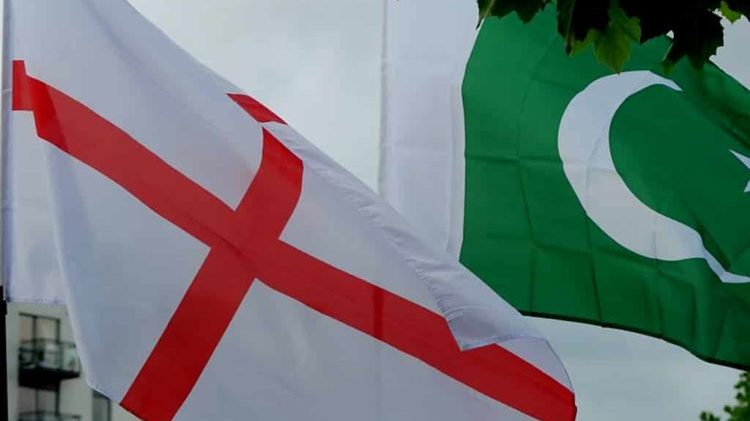 He was selected specifically for England’s 35+ hockey team and will participate in 2018 Hockey World Cup in Spain. The World Cup is scheduled from July 27 to August 5, 2018 in Barcelona.

Played More Than 200 Matches for Pakistan

Ghazanfar has played more than 245 international matches for Pakistan and has also participated in the Olympics. He is the first Pakistani hockey player to be selected for England’s 35+ team.

He graduated from Punjab University and started his career from Pakistan’s junior team in 1997. He was eventually promoted to the senior team in 2000.

The former hockey team captain moved to England 10 years ago and recently acquired British nationality. His passion for hockey is unabated as he continues to serve the England hockey coaching development as part of a contract.

An Honor for Pakistan

He said that getting selected is an honor for him and Pakistan:

I am honored to be the first Pakistani to be selected for England 35+ team which will be participating in the World Cup next year. I will try my best to live up to the expectations.

Back in 2012, Ghazanfar received the prestigious “Roll of Honor” by the Trafford Sports Council, Manchester for services as a player and a coach. He is the first Pakistani to receive this award.