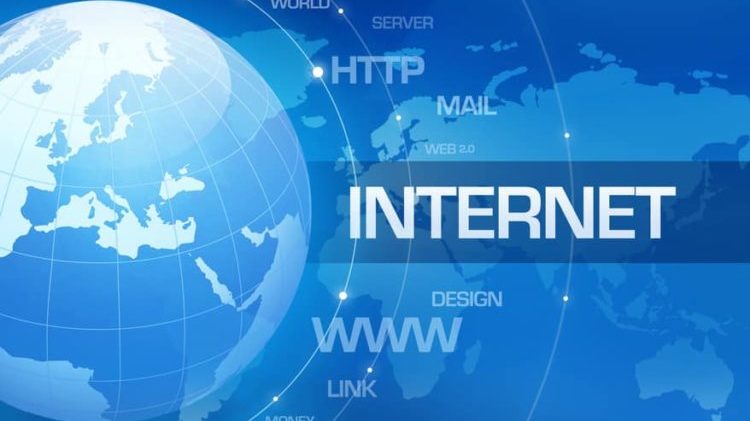 The internet has gone down for a significant number of users across Pakistan.

While we don’t have direct confirmation from ISPs themselves just yet, it appears that the internet disruption is more severe for PTCL and ISPs that rely on PTCL’s bandwidth. Other ISPs are facing outages on shorter scale.

PTCL said that it is not yet aware of any internet disruption and that things are running fine on their end.

So far, these websites have been reported as unresponsive;

Please feel free to share your experience and any sites that aren’t working for you in the comments below.

This is a developing story and we will update it when and if we get more info.

It appears that things are getting back to normal after 30 minutes of complete down time. But its not fully restored as of yet, we can confirm this.

Reportedly the internet disruption was spread across the region due to some submarine cable issue that we are not aware about yet. We can assume that PTCL is now triggering its back-up routes to get the internet live again.

Tell us in comments if your internet is working or not.