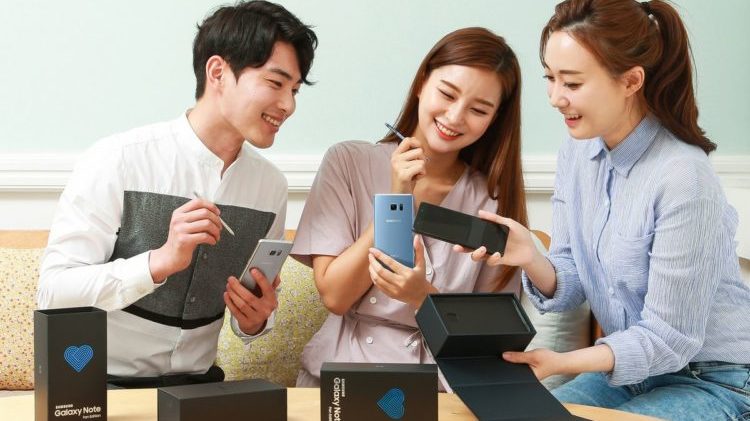 Samsung had announced that they were working on a refurbished version of the Galaxy Note 7. The new version (now known as Note 7 Fan Edition) will launch in South Korea in a few days.

The phone is pretty much the same as a normal Note 7, except for the smaller 3200 mAh battery (vs 3500) and the same software upgrades that made their way on the Galaxy S8 and S8 Plus.

Of course, the major difference here all happens under the hood. In the aftermath of the exploding fiasco, Samsung introduced an 8-point safety process, which debuted with the Samsung Galaxy S8 and has allowed the company’s phones to be less of a safety hazard. That process has been utilized in the new Note Fan Edition. 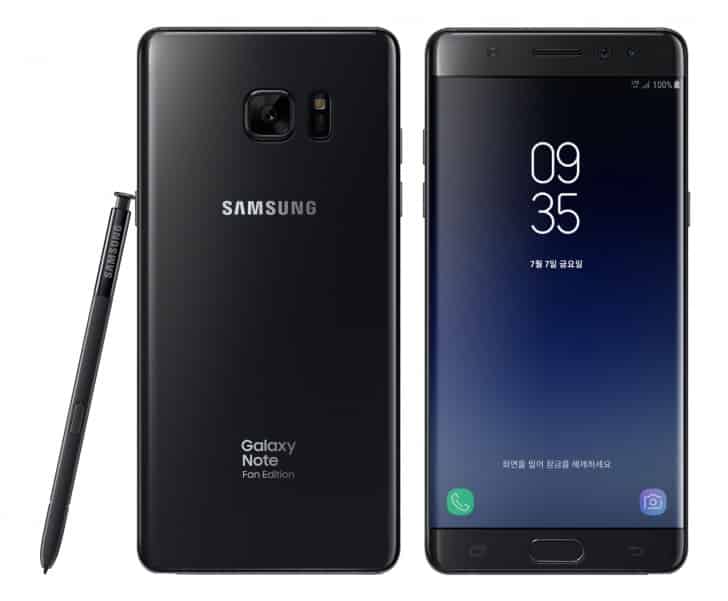 Elsewhere, the software includes Bixby assistant, which debuted in the S8, too. In fact, software-wise, the phone is pretty much similar to the S8.

The phone will be available in four colors: Black Onyx, Blue Coral, Gold Platinum, and Silver Titanium. Users are also provided a matching case with each phone.

If all goes well, Samsung will sell 400,000 units of the phone during its lifetime in Korea. Pricing is set at $611, which is on par with most flagships out there. It is not known whether we’ll see it elsewhere though.

The pricing seems a little off the mark considering that Samsung is trying to sell an year old flagship for the price of a new one. Who knows, maybe the fans still love the phone despite all its infamy and high price.