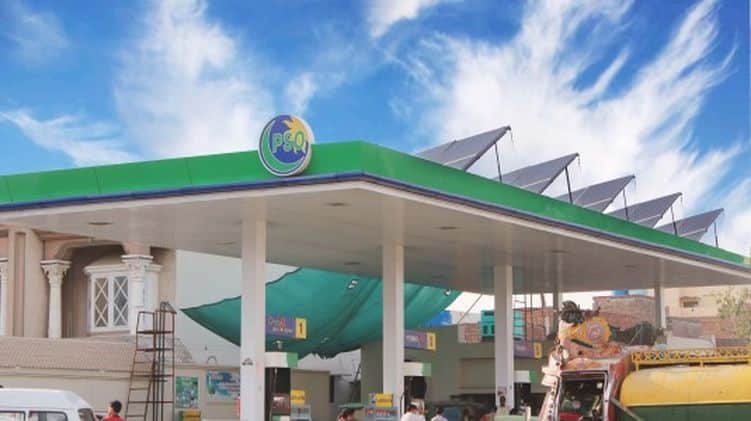 Pakistan State Oil (PSO) is facing a financial situation, one that has forced it to tell the government in plain words that it can no longer carry its burden of debt servicing for the Pakistan International Airlines (PIA) and the power sector.

The oil company sent a letter to the Ministry of Petroleum and Natural resources on June 23rd, asking for the matter of payments to be resolved immediately.

The letter details that the PIA has emerged as the second major defaulter of PSO, behind the power sector. As of June 22nd, 2017, the airline owes of Rs. 14.63 billion against jet fuel supplies.

PIA is also the third biggest defaulter of Sui Northern.

The state owned oil company is facing is huge financial issues as the uncontrolled menace of circular debt is directly affecting its business. The overall circular debt of the power sector is Rs 441 billion. PSO has receivables of Rs. 249 billion from the total debt as of July 4, 2017.

The letter states that PSO has to maintain the supply chain of petroleum products in the whole country including fuel and LNG. If the company fails to make the payments in time, it may become an international defaulter and the supply of fuel may stop in the whole country. Even refineries are dependent on timely payments from PSO and any delay in this regard could stop them from supplying fuel.

PSO is now confronted with a serious liquidity challenge and payment delays from the PIA are adding on to the financial problems of the company.

According to the terms and conditions of the fuel supply agreement between the PSO and the PIA, the airline is required to make the payment within 7 days from the submission of an invoice. In case of delay, PSO has the right to apply a late payment surcharge to the airline.

The letter also mentioned that PSO’s top management has held meetings with PIA’s executives for the urgent clearance of outstanding dues, however, the airline has failed to comply with the requests. PSO has repeatedly reminded the ministries of Petroleum, Aviation and Finance of this situation.

Until now, PSO has arranged Rs 142 billion by borrowing funds from banks to maintain its supply to the power houses. This may prove to be impractical over a long period of time as it is the electricity consumers who end up paying for it.