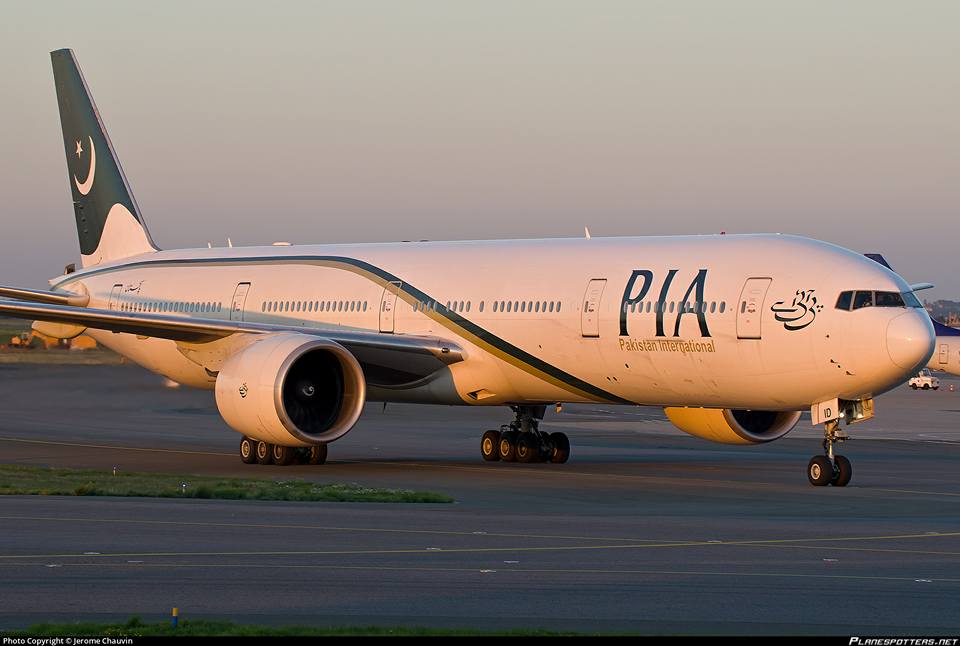 Pakistan International Airlines (PIA) has stated that it has made new Standard Operating Procedures (SOP) to curb drug trafficking incidents in its fleet. The move came in light of some recent incidents where drugs were found onboard PIA aircraft.

CCTV cameras are being installed in catering vans and aircraft hangars.

This was disclosed by the airline’s acting CEO Nayyar Hayat in a meeting with the Senate Standing Committee on PIA. The meeting was held at PIA Head Office on July 6, 2017. Senator Mushahid Ullah Khan presided over the meeting.

Senators said that drug trafficking is a very serious issue which is causing irreparable damage to the perception of the country.

CEO PIA Nayyer Hayat informed the committee about the steps taken by airline. PIA has made new Standard Operating Procedure (SOP) regarding the monitoring and surveillance of airline installations.

“To secure the aircraft, a special seal has been introduced. Security Printing Press provided this seal. These seals will be installed in places which are used by drug traffickers.” Nayyer Hayat told meeting

CEO PIA also told that internet support CCTV camera have been installed in catering vans of airlines and are monitored 24×7. In cargo and maintenance hangar, CCTV cameras are now functional. Only authorize people will be allowed to enter the aircraft in maintenance bay or hangers.

Commander Brig Noor Ul Hassan from the Anti Narcotics Force (ANF) informed the committee about heroin smuggling attempts that involved PIA aircraft. He told the meeting that since April this year, no less than 4 such incidents have occurred. During investigations, it was found that all 4 cases were linked with each other.

A group of PIA employees were involved with the whole racket. ANF arrested 14 people, out of which 12 were on-duty PIA employees and 2 were ex-employees.

All the arrested personnel were sanitary workers. Their challans are present in court and 7 of them have confessed to their involvement in front of the magistrate.

Senators weren’t fully convinced over this briefing of events and mentioned that drug trafficking was a very organized crime. They opined that lower cadre employees (such as sanitary workers) were not the only ones and that the big fish were nowhere to be found. They asked why were those people were not apprehended yet.

Senator Farhatullah Babar told the meeting all this is not possible without the involvement of other agencies. Why only people from one organization were penalized?

ANF Force Commander also told that since April this year all outbound PIA aircraft were searched. ANF conducted complete search of 1128 aircraft which were used for foreign flights. But due to manpower constraints ANF was not able to continue this process for very long.

Senators took serious notice of ANF’s manpower issue and suggested to the government to increase their numbers.