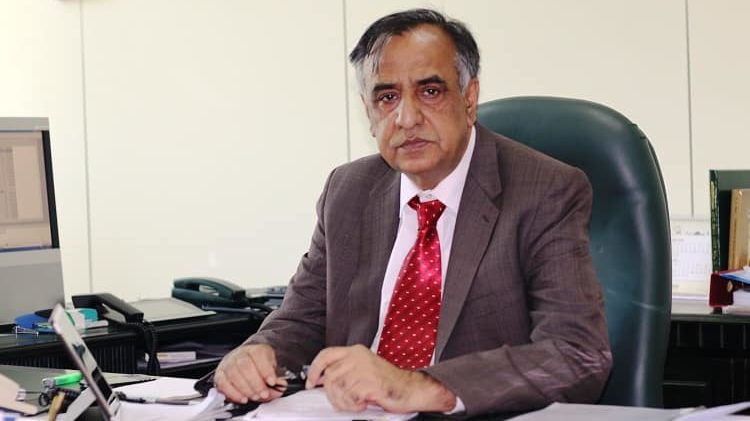 The Supreme Court of Pakistan (SCP) has ordered the Federal Investigation Agency (FIA) to file an FIR against the Securities and Exchange Commission of Pakistan’s (SECP) Chairman.

A special branch of the apex court, heading the Panama case verdict made the decision on Monday.

FIA will be filing an FIR against the SECP Chairman for tampering with official records.

The Agency submitted its report at the court this weekend about its investigation into SECP’s record tampering.

SECP chairman Zafar Hijazi was identified as the culprit in FIA’s report, he was accused of changing the official records of the Chaudhry Sugar Mills which is owned by the Sharif Family.

According to the report he tampered with the records to assist his case in the Panama leaks probe.

During the hearing, Justice Aijazul Ahsan remarked that the SECP chairman denied the charges against him for record tampering. He later said that he wasn’t aware of the tampering.

False Witnesses? Chairman Not to Blame?

The chairman said, while speaking to the FIA Anti-Corruption Wing Director Maqsoodul Hassan that:

I have now learnt that some undisclosed witnesses have falsely deposed before the JIT that the case (pertaining to Chaudhry Sugar Mills) was prepared on my directions in 2016.

The SECP chairman is not supposed to examine each and every file, nor is any such exercise practically possible. He interacts with departments through concerned commissioners and relies upon the briefings given to him.

He added that there were no accusations of money laundering against Chaudhry Sugar Mills either.

Other Decision Made At The Hearing

Multiple decisions were made during today’s hearing at the Supreme Court. It included the contempt of court proceedings against the Jang Media Group for inaccurate reporting of the Panama case and for publicizing the name of the person that leaked the image of Hussain Nawaz.