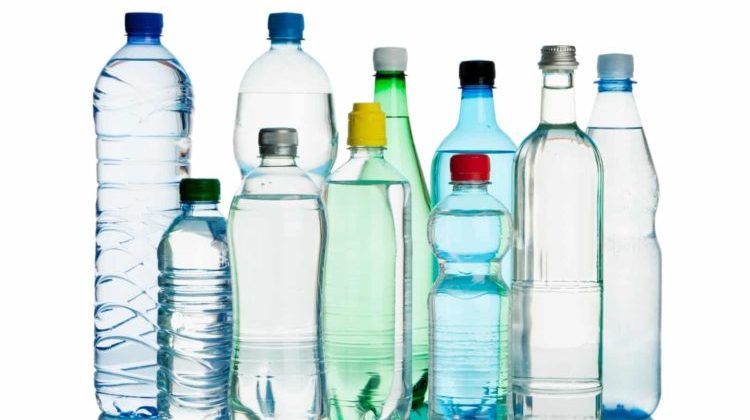 The announcement was issued under the Act 2011 Section 2(b) of the Punjab Food Authority.

The general public were warned by the authority that mineral/drinking water bottles have a chemical in the plastic called Bisphenol A. Using the bottle more than once causes the chemical to mix with the water. Bisphenol A or BPA can cause cancer. The bottles should be bored and crushed after use so that they cannot be filled again.

Companies that make bottled water were officially ordered to include a warning on 10% of the label to crush the bottle after use. The order was issued under the Punjab Pure Food Regulations 2017.

The companies have been given a duration of 2 months, with the exact deadline being 30th August 2017, to follow through with the orders. Failure to comply will result in legal action by the PFA.

Many households re-use these bottles for storing drinking water. This is a serious health risk and should be avoided at all costs. It is unclear whether cola or soft drink bottles also contain this chemical however you should be vigilant and avoid using them until they are deemed safe for use by the PFA.

The authority carried out a number of raids during the holy month of Ramzan.

A number of sweetmeat and “mithai” production units were sealed in addition to seizing around 25,000 litres of substandard milk from various cities in Punjab.