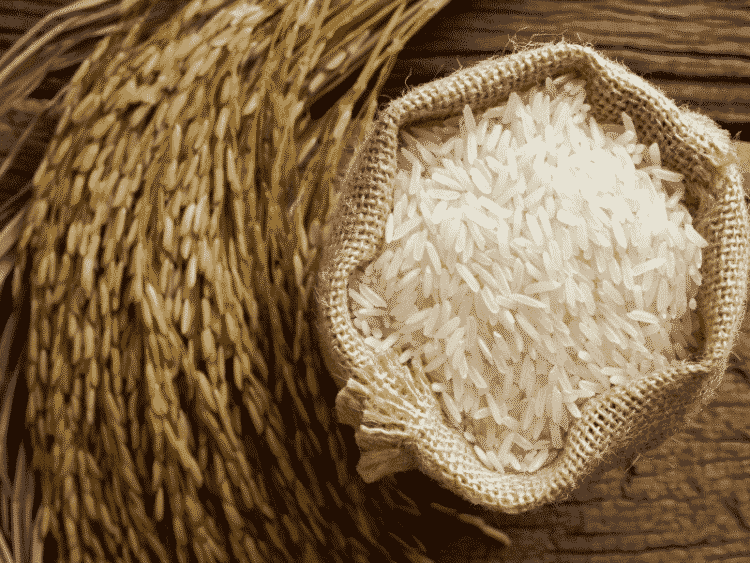 Pakistan has agreed to export 0.3 million tons rice of Sri Lanka which is facing shortfall due to drought.

This agreement was reached between Commerce Secretary Younus Dagha and his Sri Lankan counterpart at a meeting, said a press release issued on Monday.

According to an official statement, a high level Sri Lankan delegation led by Secretary, Ministry of Commerce and Industry, Sri Lanka, Chinthaka S. Lokuhetti called on Secretary Commerce, Younus Dagha to discuss the possibility of procurement of 300,000 MT rice from Pakistan to meet the domestic shortfall because of drought in Sri Lanka. The Sri Lankan side is looking to procure rice on government to government basis.

The secretary commerce informed that considering it is the end of season, Pakistan will initially provide at least 25,000 MT rice to Sri Lanka on urgent basis. For the remaining quantities, the trading arms of two countries i.e. Trading Corporation of Pakistan (TCP) and Cooperative Wholesale Establishment (CWE) in Sri Lanka will discuss procurement schedule and price in September/October after the advent of new crop.

Both sides also discussed signing a memorandum of understanding (MoU) between TCP and CWE, Sri Lanka counterpart in Sri Lanka for supply of other commodities as well such as sugar.